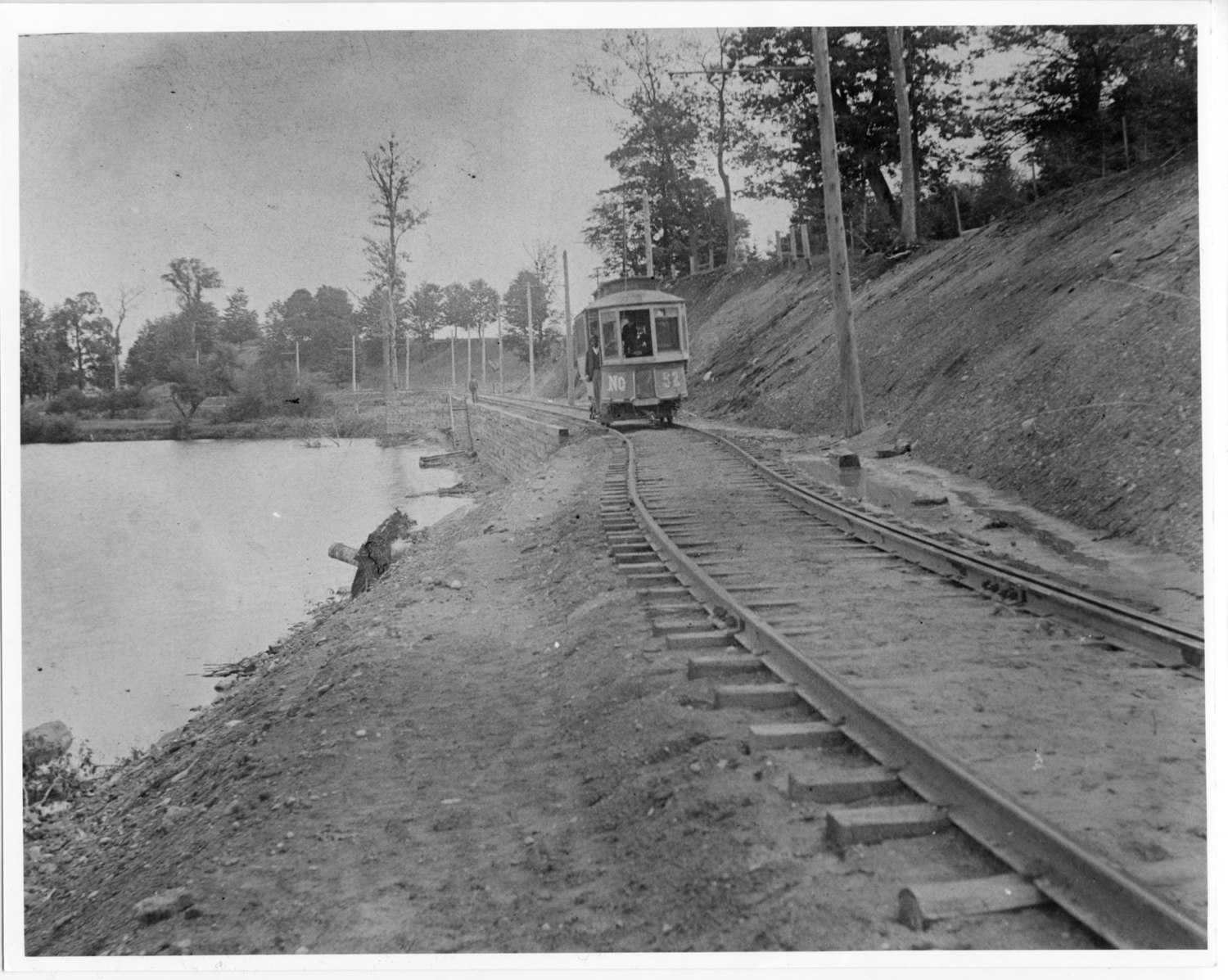 After years of problems operating in winter, LSR switched over to diesel buses in 1940.

The city was also connected to Port Stanley, Ontario, via a series of luxury and larger interurban streetcars.[2]