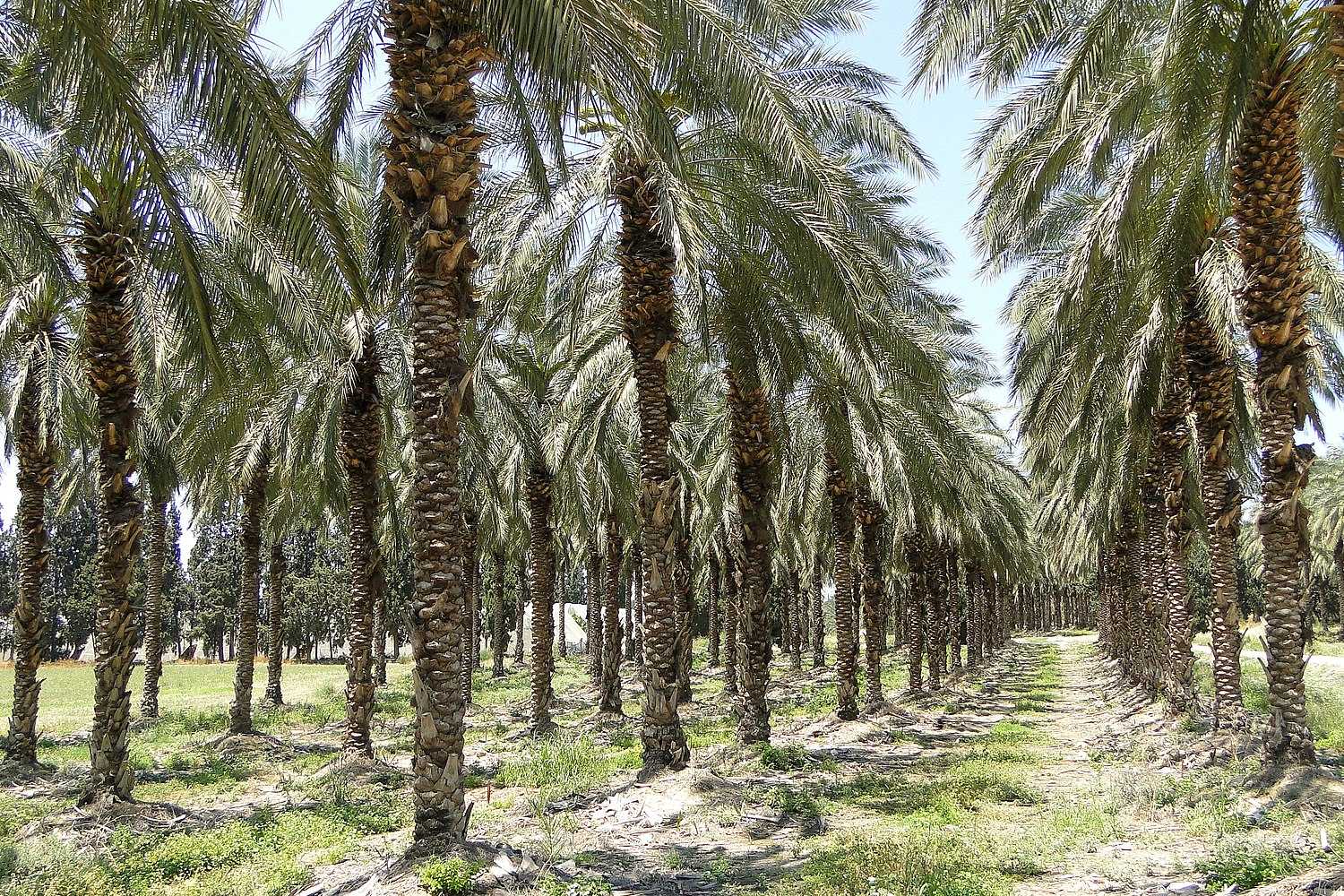 A plantation is an agricultural estate, generally centered on a plantation house, meant for farming that specializes in cash crops, usually mainly planted with a single crop, with perhaps ancillary areas for vegetables for eating and so on. The crops that are grown include cotton, coffee, tea, cocoa, sugar cane, opium, sisal, oil seeds, oil palms, fruits, rubber trees and forest trees. Protectionist policies and natural comparative advantage have sometimes contributed to determining where plantations are located.

In modern use the term is usually taken to refer only to large-scale estates, but in earlier periods, before about 1800, it was the usual term for a farm of any size in the southern parts of British North America, with, as Noah Webster noted, "farm" becoming the usual term from about Maryland northwards. It was used in most British colonies, but very rarely in the United Kingdom itself in this sense. There, as also in America, it was used mainly for tree plantations, areas artificially planted with trees, whether purely for commercial forestry, or partly for ornamental effect in gardens and parks, when it might also cover plantings of garden shrubs.[1]

Among the earliest examples of plantations these were the latifundia of the Roman Empire, which produced large quantities of grain, wine and olive oil for export. Plantation agriculture grew rapidly with the increase in international trade and the development of a worldwide economy that followed the expansion of European colonialism.