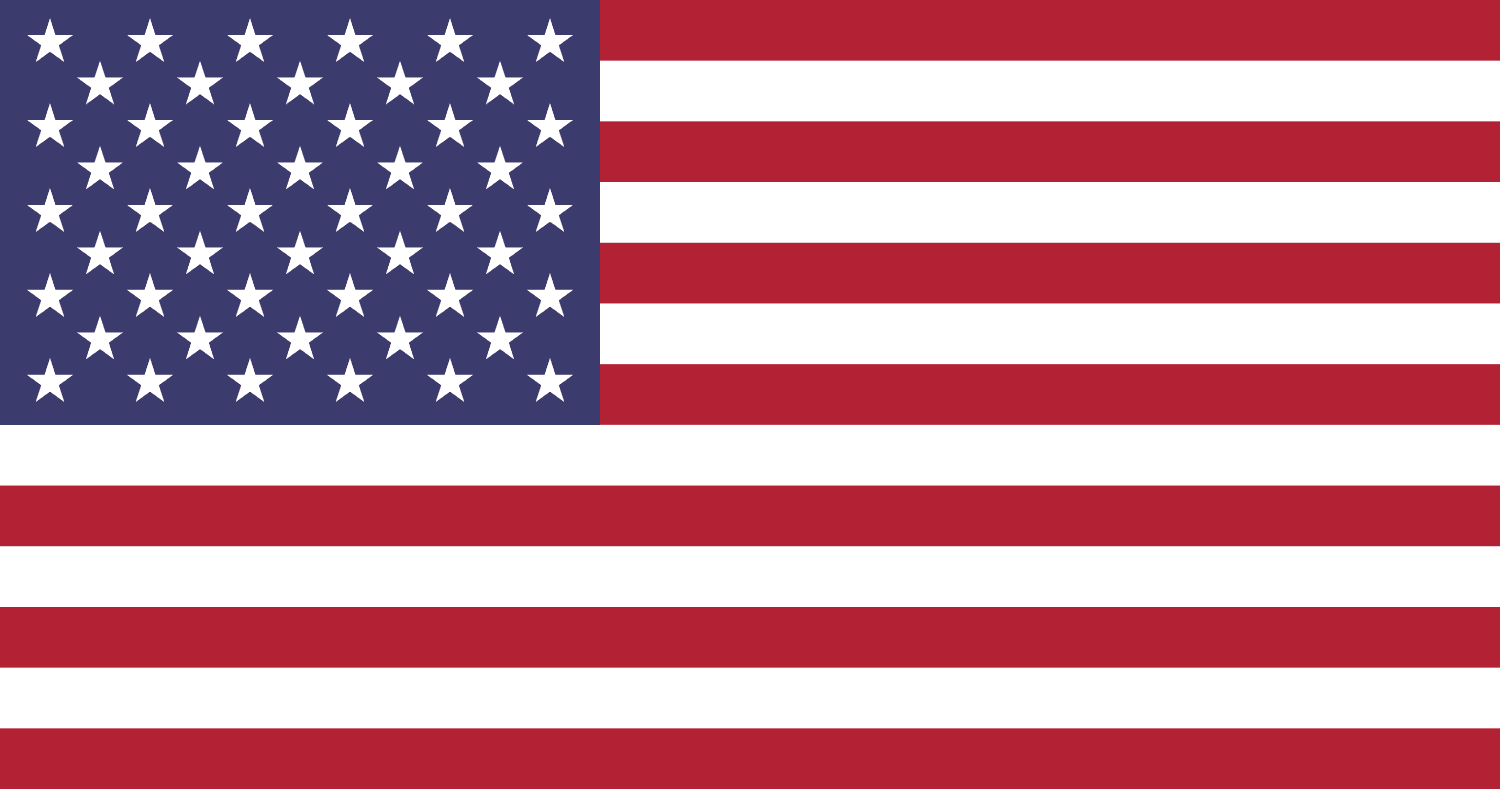 The United States currently administers three[13][17] territories in the Caribbean Sea and eleven in the Pacific Ocean.[note 3][note 4] Five territories (American Samoa, Guam, the Northern Mariana Islands, Puerto Rico, and the U.S. Virgin Islands) are permanently inhabited, unincorporated territories; the other nine are small islands, atolls, and reefs with no native (or permanent) population. Of the nine, only one is classified as an incorporated territory (Palmyra Atoll). Two additional territories (Bajo Nuevo Bank and Serranilla Bank) are claimed by the United States but administered by Colombia.[14][19][20] Historically, territories were created to administer newly acquired land, and most eventually attained statehood.[21][22] Others, such as the Philippines, the Federated States of Micronesia, the Marshall Islands, and Palau, later became independent.[note 5]

Many organized, incorporated territories existed from 1789 to 1959. The first were the Northwest and Southwest territories and the last were the Alaska and Hawaii territories. Thirty-one territories (or parts of territories) became states. In the process, some less-populous areas of a territory were orphaned from it after a statehood referendum. When a portion of the Missouri Territory became the state of Missouri, the remainder of the territory (the present-day states of Iowa, Nebraska, North Dakota and South Dakota; most of Kansas, Wyoming, and Montana; and parts of Colorado and Minnesota) became an unorganized territory.[23]

Politically and economically, the territories are underdeveloped. Residents of United States territories cannot vote in United States Presidential elections, and they have only non-voting representation in the United States Congress.[14] According to 2012 data, territorial telecommunications and other infrastructure are generally inferior to that of the continental United States and Hawaii.[24] Poverty rates are higher in the territories than in the states.[25][26]