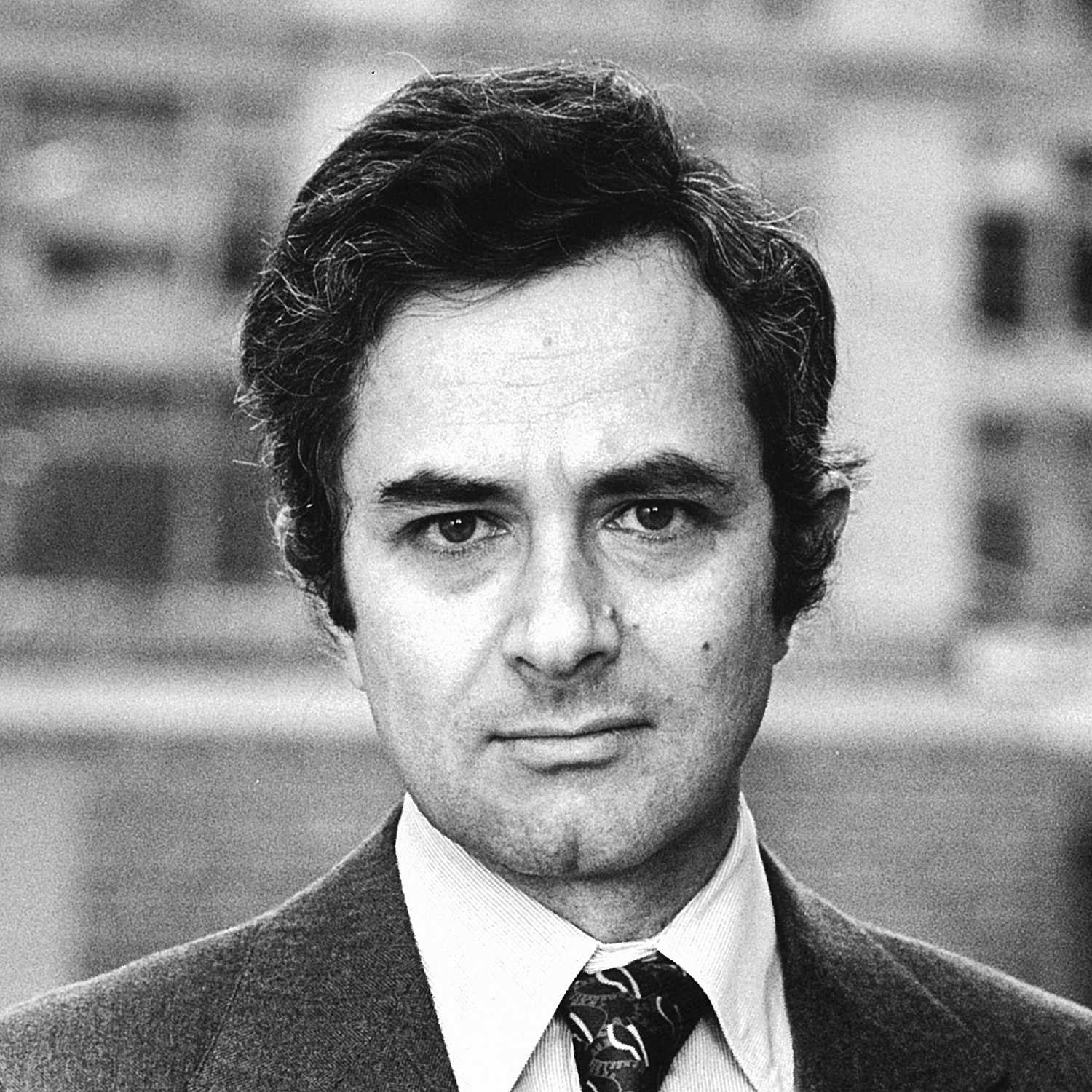 Thomas Nagel (/ˈneɪɡəl/; born July 4, 1937) is an American philosopher. He is the University Professor of Philosophy and Law Emeritus at New York University,[3] where he taught from 1980 to 2016.[4] His main areas of philosophical interest are legal philosophy, political philosophy, and ethics.[5]

Nagel is known for his critique of material reductionist accounts of the mind, particularly in his essay "What Is It Like to Be a Bat?" (1974), and for his contributions to liberal moral and political theory in The Possibility of Altruism (1970) and subsequent writings. He continued the critique of reductionism in Mind and Cosmos (2012), in which he argues against the neo-Darwinian view of the emergence of consciousness.