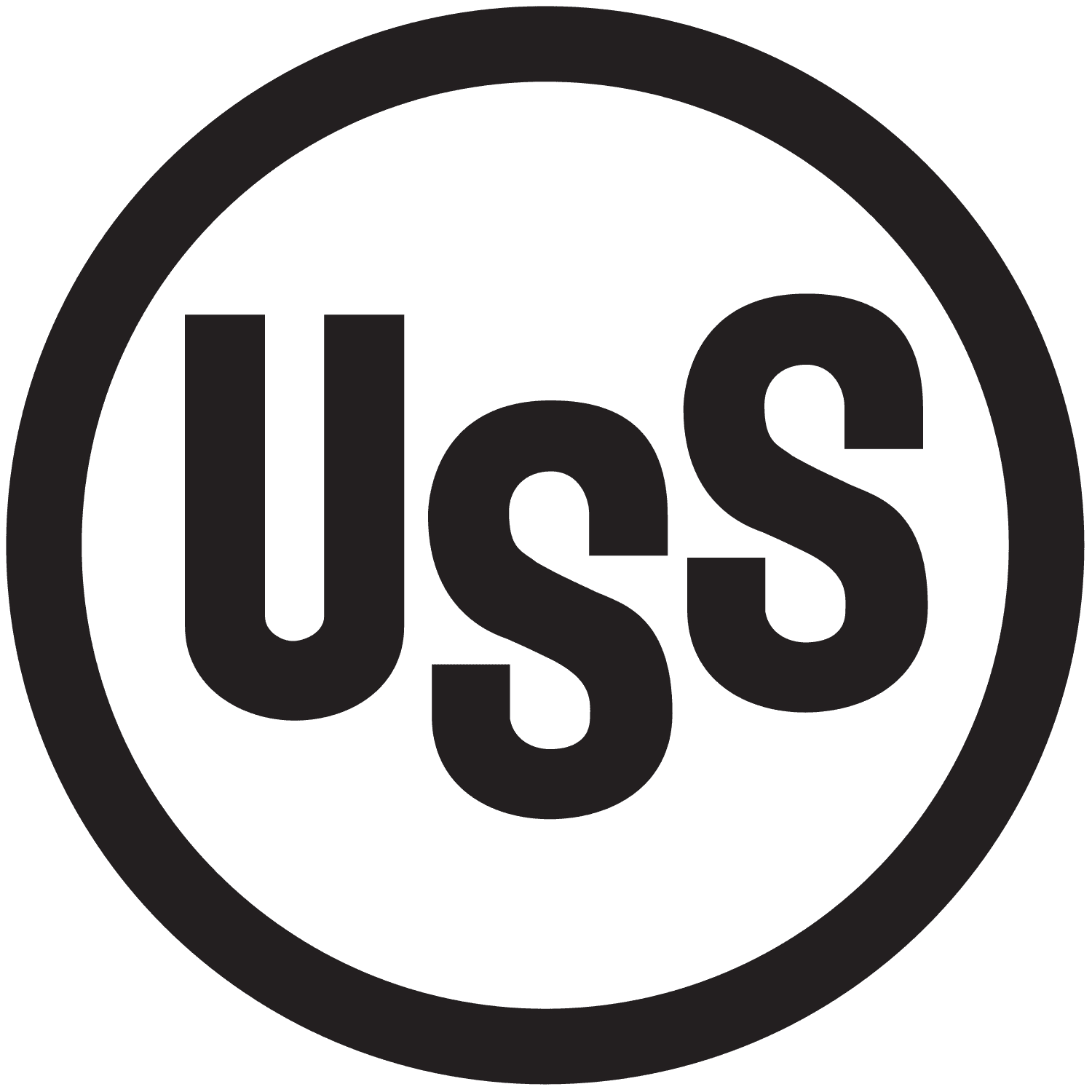 Though renamed USX Corporation in 1986, the company was renamed United States Steel in 2001 after spinning off its energy business, including Marathon Oil, and other assets from its core steel concern.