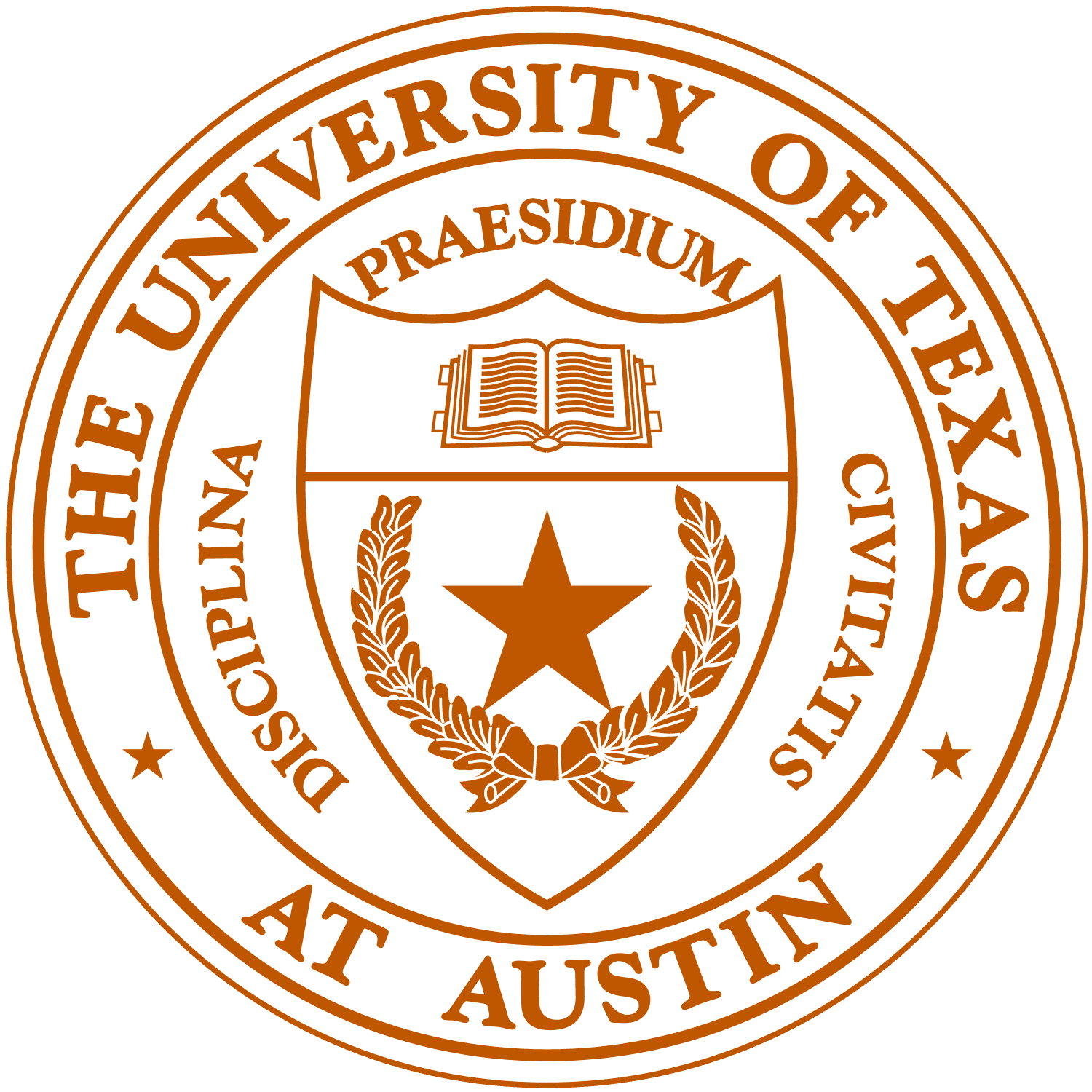 The university is a major center for academic research, with research expenditures totaling $679.8 million for fiscal year 2018.[15][16] It joined the Association of American Universities in 1929. The university houses seven museums and seventeen libraries, including the LBJ Presidential Library and the Blanton Museum of Art, and operates various auxiliary research facilities, such as the J. J. Pickle Research Campus and the McDonald Observatory. As of November 2020, 13 Nobel Prize winners, 4 Pulitzer Prize winners, 2 Turing Award winners, 2 Fields Medal recipients, 2 Wolf Prize winners, and 2 Abel Prize prize winners have been affiliated with the school as alumni, faculty members, or researchers. The university has also been affiliated with 3 Primetime Emmy Award winners, and as of 2021 its students and alumni have earned a total of 155 Olympic medals.[17] It is consistently ranked as one of the top universities in the United States and the world, and admission to its programs is considered highly selective.