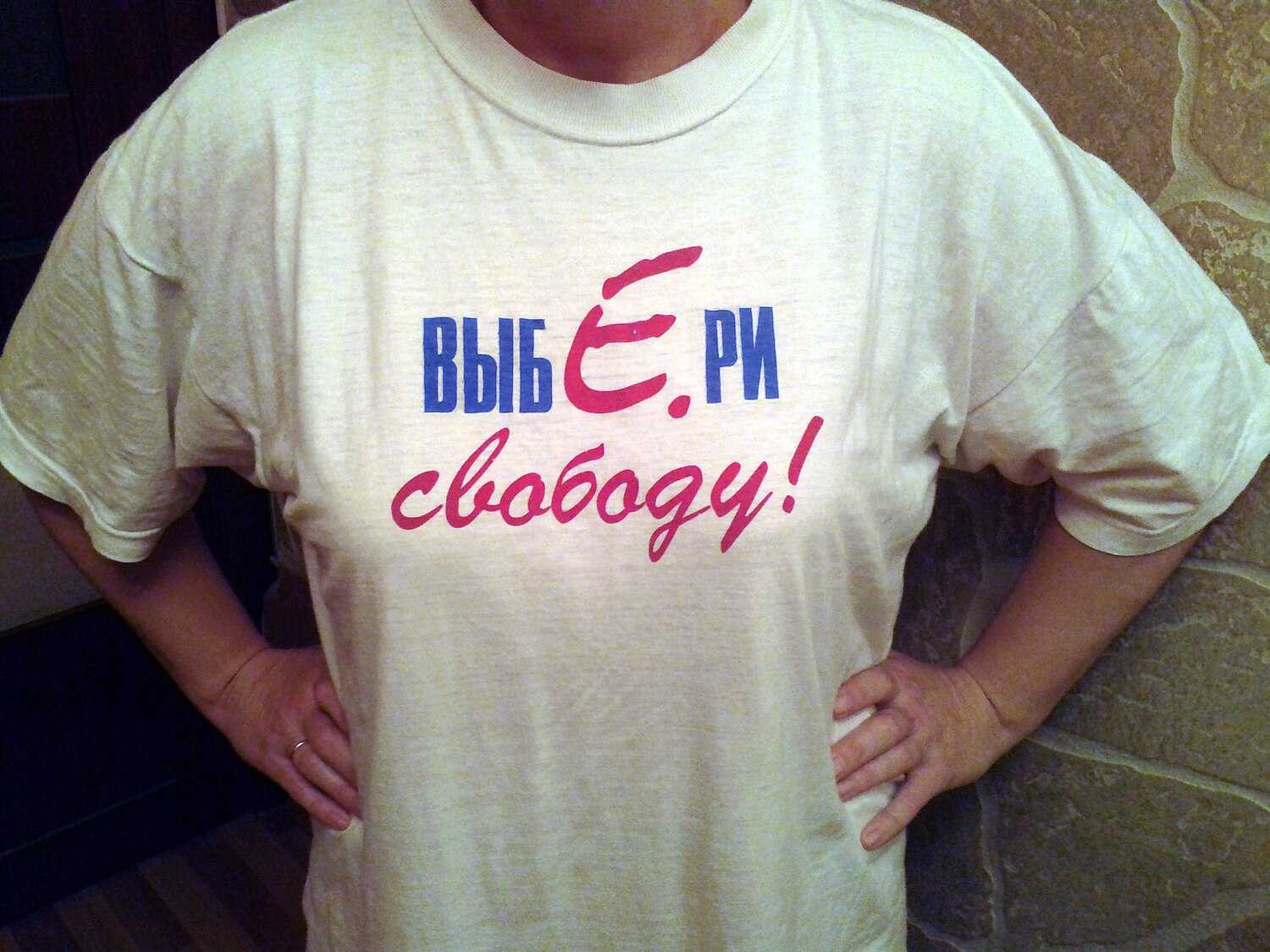 Vote or lose (Russian: Голосуй, или проиграешь, romanized: Golosuy, ili proigrayesh') was a campaign during Boris Yeltsin's 1996 presidential campaign. The campaign, which was organised by television producer Sergey Lisovsky, was targeted towards youth, encouraging them to vote for Yeltsin as opposed to Gennady Zyuganov of the Communist Party of the Russian Federation and Vladimir Zhirinovsky of the Liberal Democratic Party of Russia, both of whom were regarded as authoritarian leaders.[1]