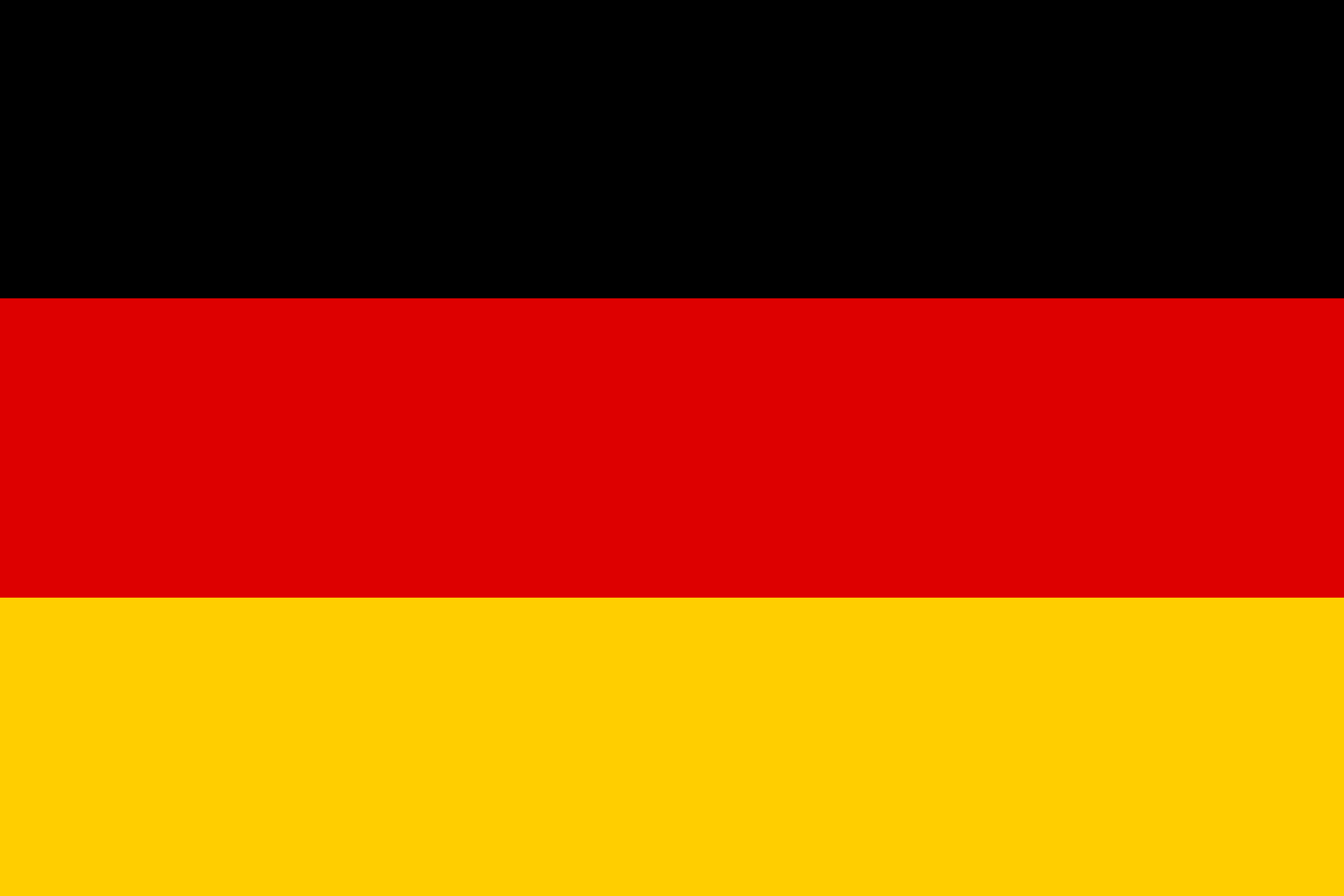 listen)), officially named the German Reich, was a historical period of Germany from 1918 to 1933, during which it was a constitutional federal republic for the first time in history; hence it is also referred to, and unofficially proclaimed itself, as the German Republic (Deutsche Republik). The period's informal name is derived from the city of Weimar, which hosted the constituent assembly that established its government. In English, the republic was usually simply called "Germany", with "Weimar Republic" (a term introduced by Adolf Hitler in 1929) not commonly used until the 1930s.

Following the devastation of the First World War (1914–1918), Germany was exhausted and sued for peace in desperate circumstances. Awareness of imminent defeat sparked a revolution, the abdication of Kaiser Wilhelm II, formal surrender to the Allies, and the proclamation of the Weimar Republic on 9 November 1918.[10]

In its initial years, grave problems beset the Republic, such as hyperinflation and political extremism, including political murders and two attempted seizures of power by contending paramilitaries; internationally, it suffered isolation, reduced diplomatic standing, and contentious relationships with the great powers. By 1924, a great deal of monetary and political stability was restored, and the republic enjoyed relative prosperity for the next five years; this period, sometimes known as the Golden Twenties, was characterised by significant cultural flourishing, social progress, and gradual improvement in foreign relations. Under the Locarno Treaties of 1925, Germany moved toward normalising relations with its neighbours, recognising most territorial changes under the 1919 Treaty of Versailles and committing to never go to war. The following year, it joined the League of Nations, which marked its reintegration into the international community.[11][12] Nevertheless, especially on the political right, there remained strong and widespread resentment against the treaty and those who had signed and supported it.

The Great Depression of October 1929 severely impacted Germany's tenuous progress; high unemployment and subsequent social and political unrest led to the collapse of the coalition government. From March 1930 onwards, President Paul von Hindenburg used emergency powers to back Chancellors Heinrich Brüning, Franz von Papen and General Kurt von Schleicher. The Great Depression, exacerbated by Brüning's policy of deflation, led to a greater surge in unemployment.[13] On 30 January 1933, Hindenburg appointed Adolf Hitler as Chancellor to head a coalition government; Hitler's far-right Nazi Party held two out of ten cabinet seats. Von Papen, as Vice-Chancellor and Hindenburg's confidant, was to serve as the éminence grise who would keep Hitler under control; these intentions badly underestimated Hitler's political abilities. By the end of March 1933, the Reichstag Fire Decree and the Enabling Act of 1933 had used the perceived state of emergency to effectively grant the new Chancellor broad power to act outside parliamentary control. Hitler promptly used these powers to thwart constitutional governance and suspend civil liberties, which brought about the swift collapse of democracy at the federal and state level, and the creation of a one-party dictatorship under his leadership.

Until the end of World War II in Europe in 1945, the Nazis governed Germany under the pretense that all the extraordinary measures and laws they implemented were constitutional; notably, there was never an attempt to replace or substantially amend the Weimar constitution. Nevertheless, Hitler's seizure of power (Machtergreifung) had effectively ended the republic, replacing its constitutional framework with Führerprinzip, the principle that "the Führer's word is above all written law".