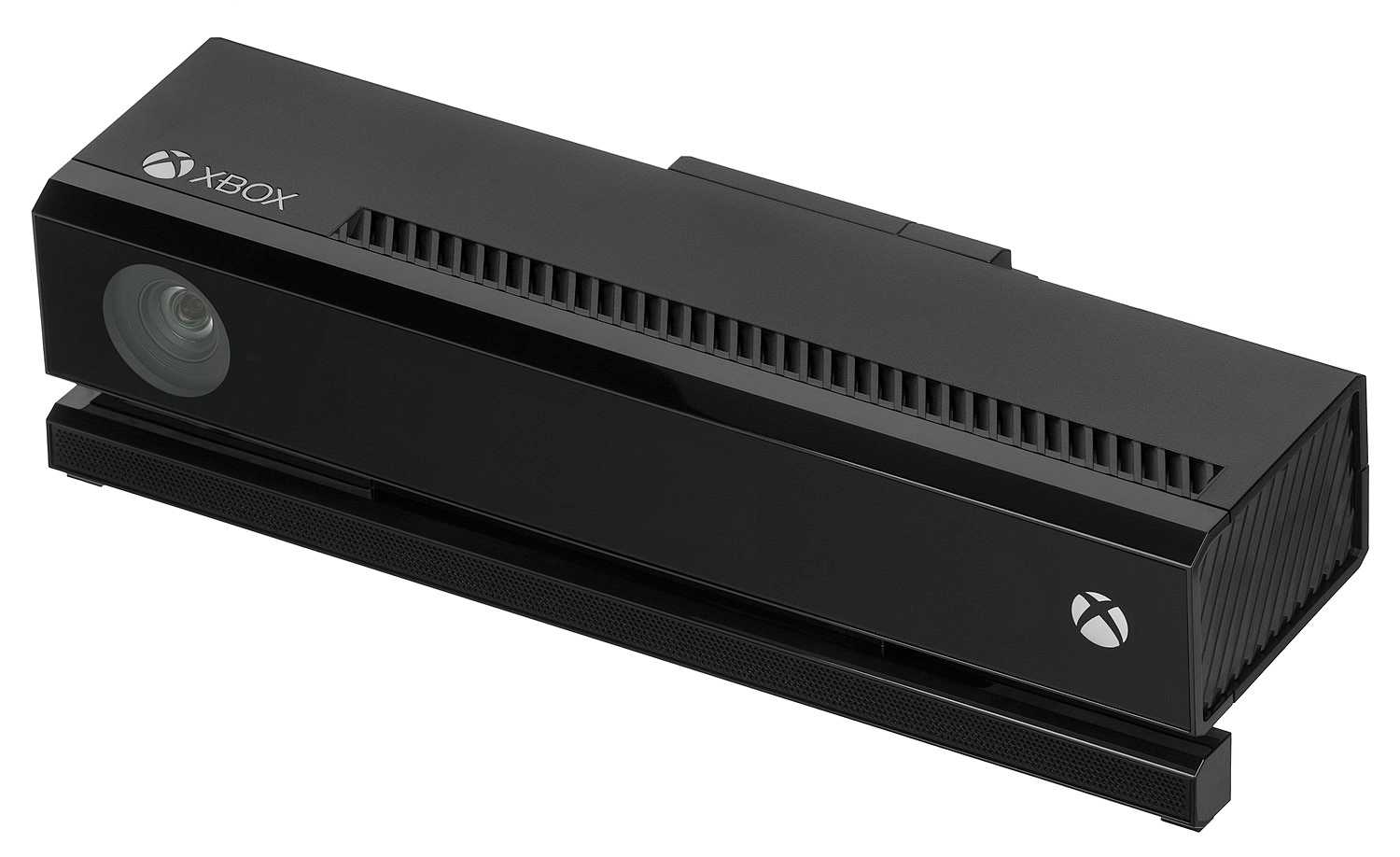 Kinect is a line of motion sensing input devices produced by Microsoft and first released in 2010. The devices generally contain RGB cameras, and infrared projectors and detectors that map depth through either structured light or time of flight calculations, which can in turn be used to perform real-time gesture recognition and body skeletal detection, among other capabilities. They also contain microphones that can be used for speech recognition and voice control.

Motion-sensing input device for the Xbox 360 and Xbox One

Kinect was originally developed as a motion controller peripheral for Xbox video game consoles, distinguished from competitors (such as Nintendo's Wii Remote and Sony's PlayStation Move) by not requiring physical controllers. The first-generation Kinect was based on technology from Israeli company PrimeSense, and unveiled at E3 2009 as a peripheral for Xbox 360 codenamed "Project Natal". It was first released on November 4, 2010, and would go on to sell eight million units in its first 60 days of availability. The majority of the games developed for Kinect were casual, family-oriented titles, which helped to attract new audiences to Xbox 360, but did not result in wide adoption by the console's existing, overall userbase.

As part of the 2013 unveiling of Xbox 360's successor, Xbox One, Microsoft unveiled a second-generation version of Kinect with improved tracking capabilities. Microsoft also announced that Kinect would be a required component of the console, and that it would not function unless the peripheral is connected. The requirement proved controversial among users and critics due to privacy concerns, prompting Microsoft to backtrack on the decision. However, Microsoft would still bundle the new Kinect with Xbox One consoles upon their launch in November 2013. A market for Kinect-based games still did not emerge after the Xbox One's launch; Microsoft would later offer Xbox One hardware bundles without Kinect included, and later revisions of the console removed the dedicated ports used to connect it (requiring a powered USB adapter instead). Microsoft ended production of Kinect for Xbox One in October 2017.

Kinect has also been used as part of non-gaming applications in academic and commercial environments, as it was cheaper and more robust compared to other depth-sensing technologies at the time. While Microsoft initially objected to such applications, it later released software development kits (SDKs) for the development of Microsoft Windows applications that use Kinect. In 2020, Microsoft released Azure Kinect as a continuation of the technology integrated with the Microsoft Azure cloud computing platform. Part of the Kinect technology was also used within Microsoft's Hololens project.