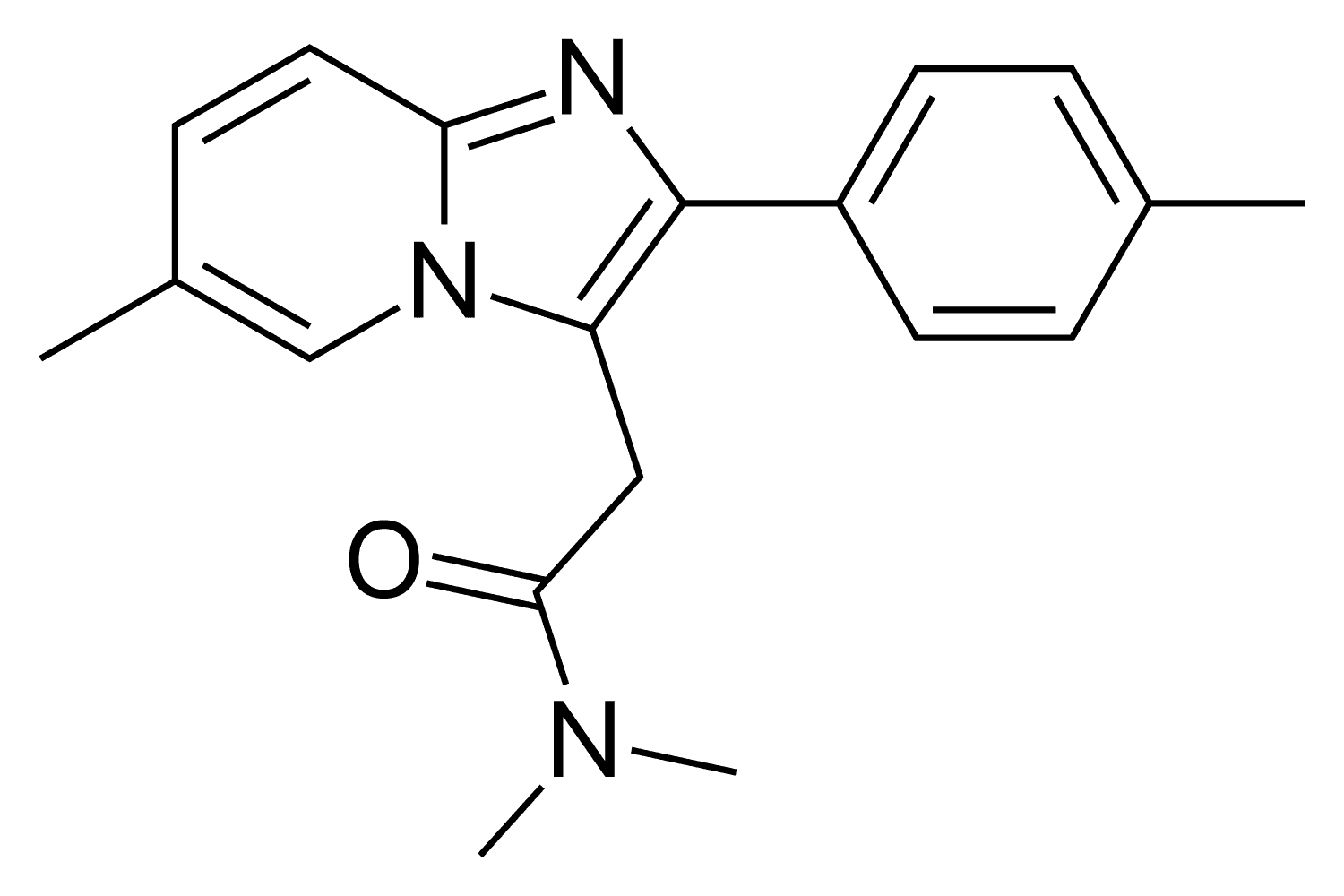 Zolpidem, sold under the brand name Ambien, among others, is a medication primarily used for the short-term treatment of sleeping problems.[8][10] Guidelines recommend that it be used only after cognitive behavioral therapy for insomnia and behavioral changes, such as sleep hygiene, have been tried.[11][12][13] It decreases the time to sleep onset by about fifteen minutes and at larger doses helps people stay asleep longer.[5] It is taken by mouth and is available in conventional tablets, sublingual tablets, or oral spray.[8]

Common side effects include daytime sleepiness, headache, nausea, and diarrhea.[8] More severe side effects include memory problems and hallucinations.[5] The previously recommended dose was decreased in 2013, by the US Food and Drug Administration (FDA), to the immediate-release 10 mg for men, and 5 mg for women, in an attempt to reduce next-day somnolence.[14] Newer extended-release formulations include the 6.25 mg for women, and 12.5 mg or 6.25 mg for men, which also cause next-day somnolence when used in higher doses.[medical citation needed] Additionally, driving the next morning is not recommended with either higher doses or the long-acting formulation.[14] While flumazenil, a GABAA–receptor antagonist, can reverse zolpidem's effects, usually supportive care is all that is recommended in overdose.[15]

Zolpidem is a nonbenzodiazepine which acts as a sedative and hypnotic.[8][15] Zolpidem is a GABAA receptor agonist of the imidazopyridine class.[8] It works by increasing GABA effects in the central nervous system by binding to GABAA receptors at the same location as benzodiazepines.[8] It generally has a half-life of two to three hours.[8] This, however, is increased in those with liver problems.[8]