WikiWand Raises $600K To Build The Wikipedia Of The Future
For faster navigation, this Iframe is preloading the Wikiwand page for .

WikiWand Raises $600K To Build The Wikipedia Of The Future

Launches A Sleek, Modern Interface For The 13-Year-Old Encyclopedia

August 25, 2014 - What if Wikipedia had the sexy, magazine-like UI you'd expect from Medium or Flipboard? That's what Wikiwand was thinking when designing their modern interface for Wikipedia, launched today.
Wikiwand is a web app that pairs Wikipedia's content with a sleek, modern reading experience. 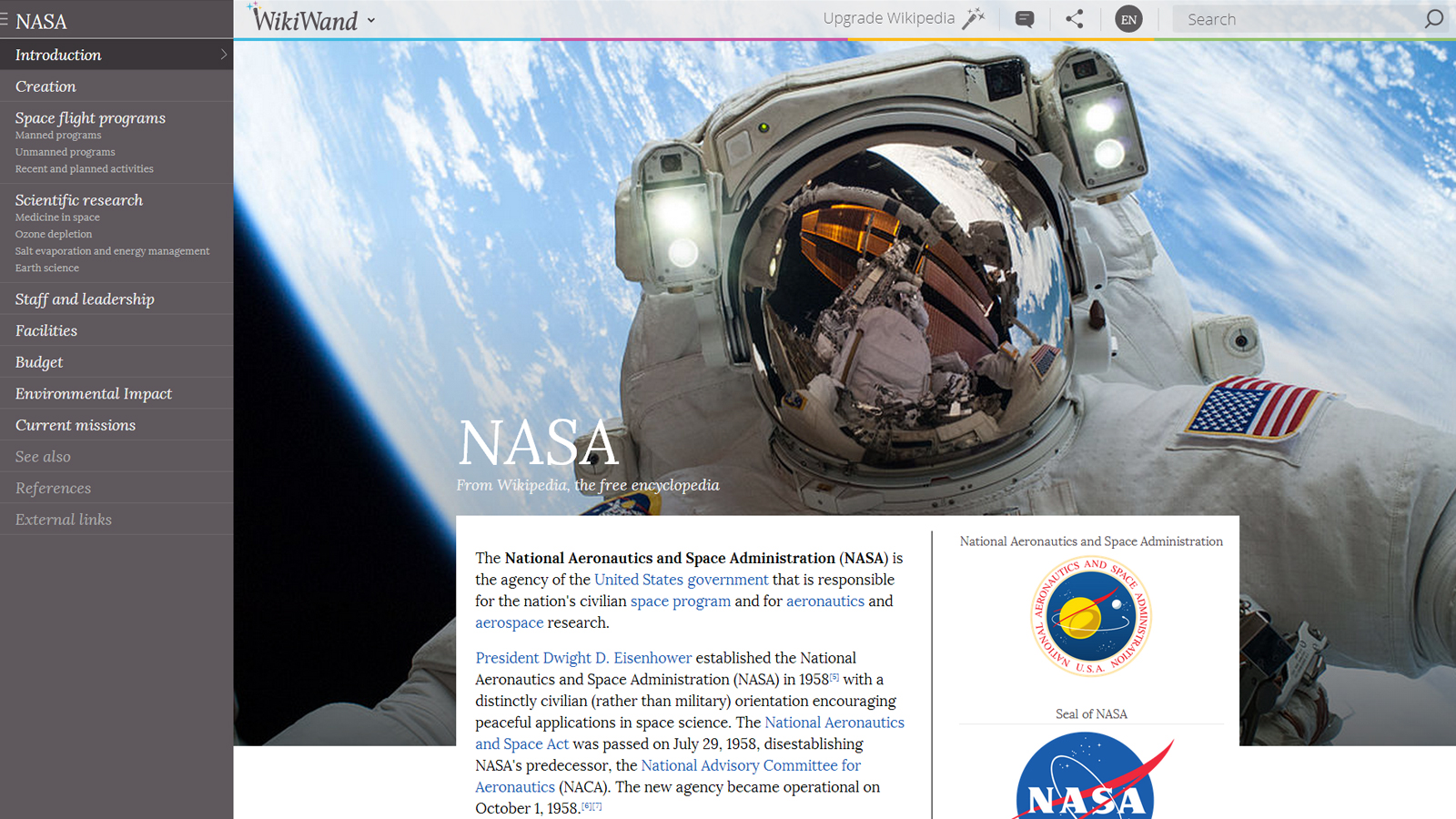 Wikipedia, a collaboratively edited, free-access Internet encyclopedia, was founded 13 years ago, yet looks almost the same today as it did when launched. Over the past decade, web and mobile applications have made huge strides forward in terms of user experience and design. Wikiwand seeks to bridge this gap, giving Wikipedia's world-class content, a world-class makeover.

“It didn't make sense to us that the 5th most popular website in the world, used by half a billion people, has an interface that hasn't been updated in over a decade.” says Lior Grossman, the company's Co-Founder & CEO. “That's the reason we created Wikiwand, because we believe that consuming knowledge should be fun and easy.” 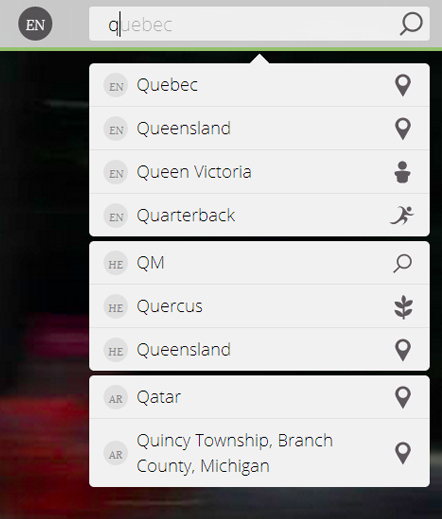 Wikiwand brings articles to life by featuring immersive cover photos, larger thumbnails and an advanced photo gallery. Navigation within articles has also been improved via Wikiwand's top menu bar and a fixed table of contents that allow users to easily find their way around an article, no matter where they are on the page. The personalized search bar shows results in preferred languages, featuring icons for people, companies, locations, etc. Additionally, Wikiwand showcases audio, providing users with easy access to Wikipedia article narration and audio clips. By popular demand, Wikiwand also includes a convenient preview when hovering over links. If you wish to use Wikiwand's interface by default, you can install the Chrome, Firefox or Safari extensions.

One of the great things about Wikiwand is that by using it, users are actually contributing to Wikipedia. Down the road, Wikiwand will integrate contextually-relevant ads for textbooks, articles and courses and will donate 30% of the profits to Wikipedia. If even a small fraction of Wikipedia users were to use Wikiwand, Wikipedia's budget would increase several times over. 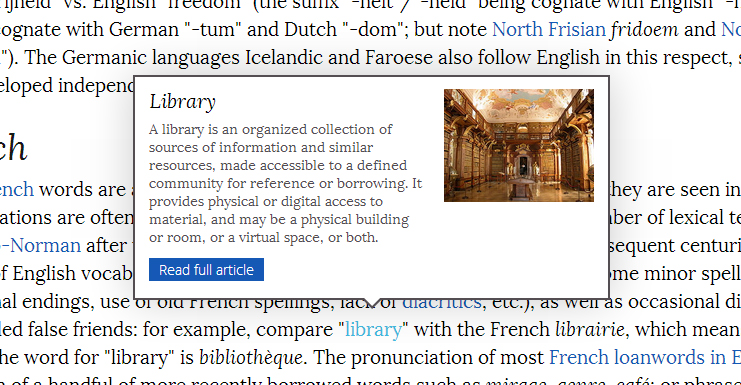 The company was founded by a team of experienced, award-winning technologists and designers. It recently raised $600,000 from the prominent super-angel Saar Wilf, who sold his company to PayPal for $169M. Wilf will serve as the company's chairman of the board.

Wikiwand proved to be a huge hit among its beta users, earning a stellar 5-star rating and hundreds of rave reviews.
Later this year, the company plans to release a mobile app for Android and iOS, making Wikipedia considerably easier to use on the go. 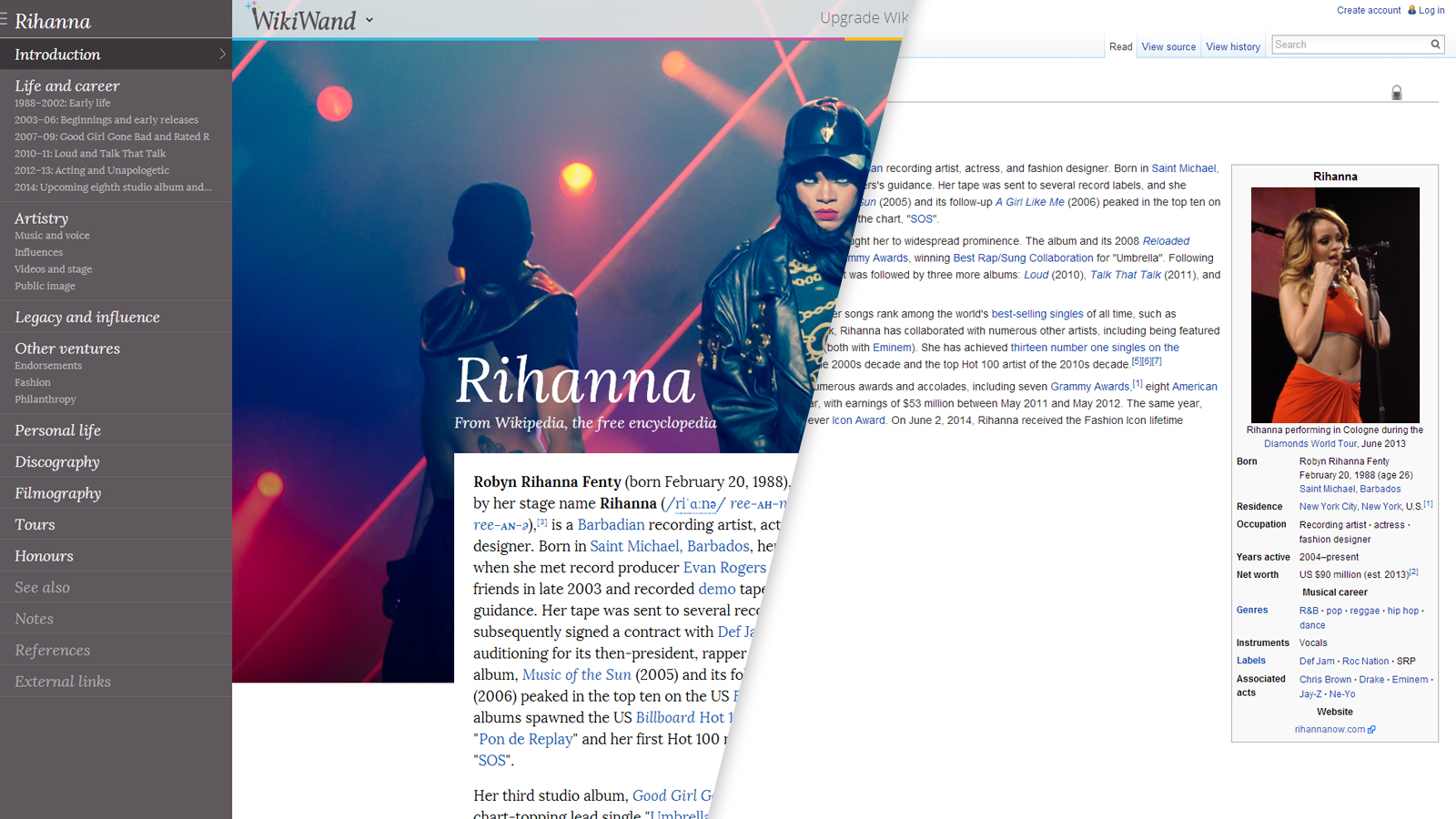