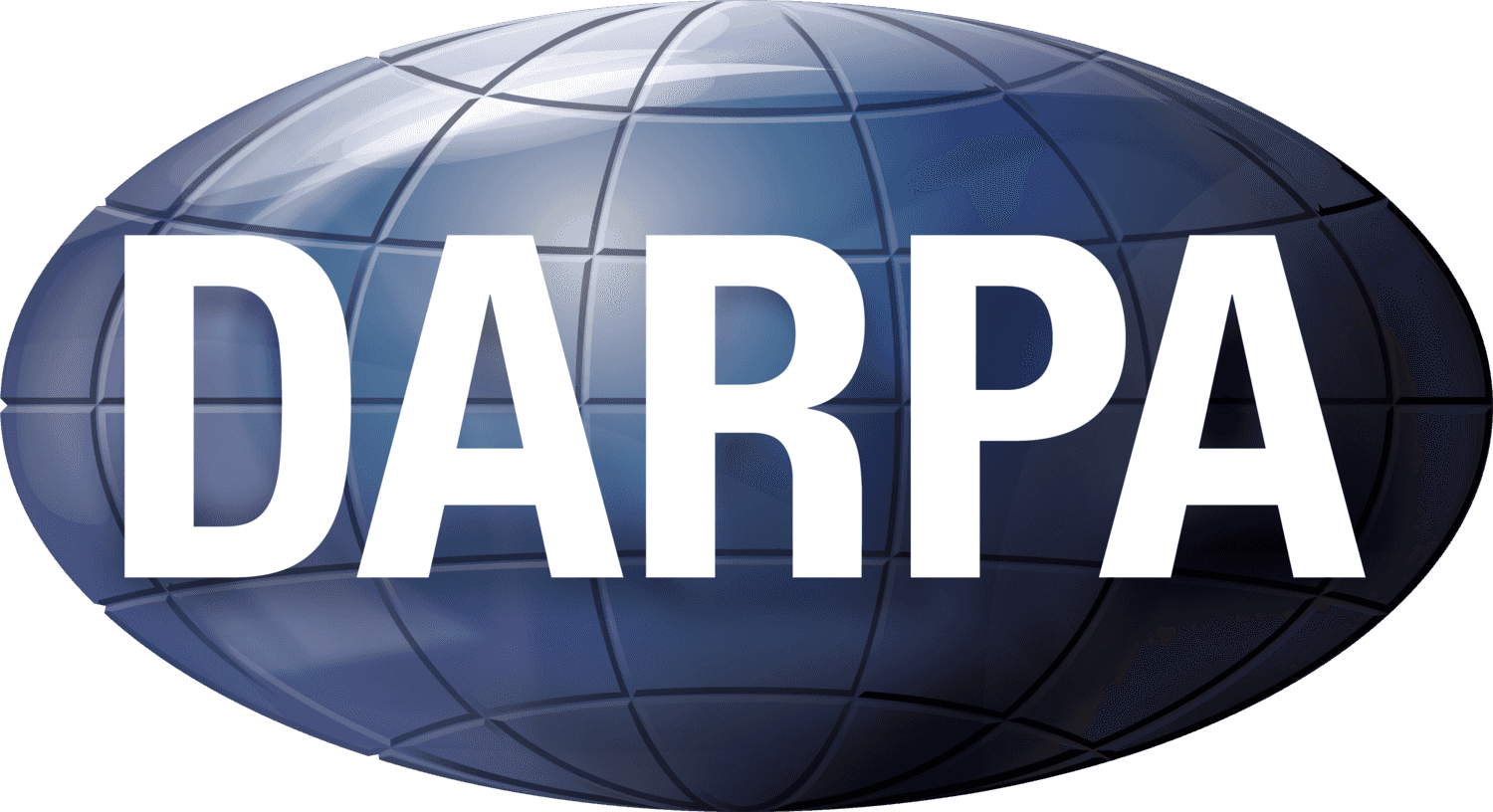 The Internet is the biggest world-wide communication network of computers. The Internet has a lot of smaller domestic, academic, business, and government networks, which together carry many different kinds of information. The short form of internet is the 'net'. The World Wide Web is one of its biggest services. It is used by countless people all over the world.

The Internet was developed in the United States by the "United States Department of Defence Advanced Research Projects Agency" (DARPA). The Internet was first connected in October 1969[1] and was called ARPANET. The World Wide Web was created at CERN in Switzerland in 1990 by a British (UK) scientist named Tim Berners-Lee.

Today, people can pay money to access the Internet from internet service providers. Some services on the Internet cost nothing to use. Sometimes people who offer these free services use advertising to make money. Censorship and freedom of speech on the Internet can be controversial.