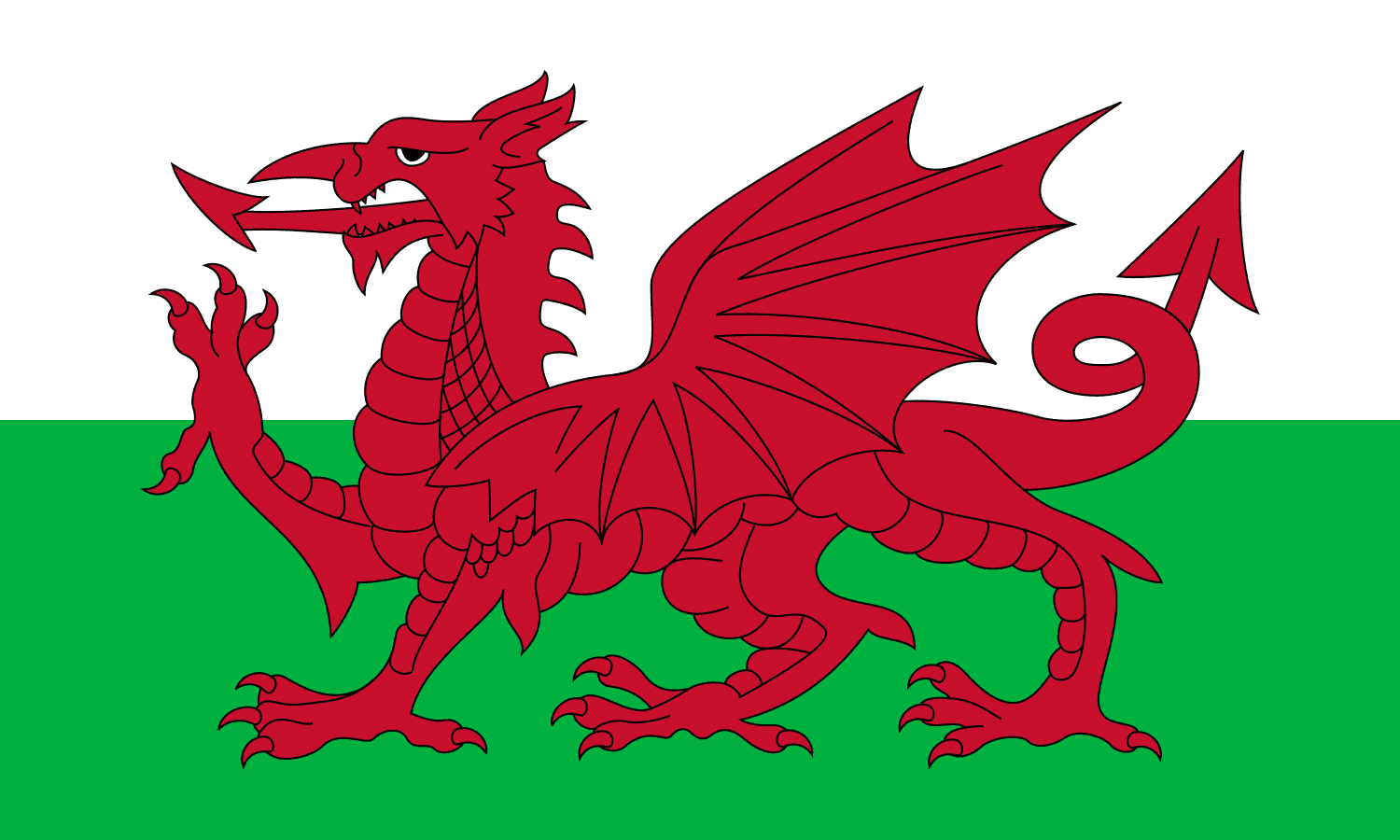 listen); Welsh: Cymru [ˈkəm.rɨ] (come-ree) is a country that is part of the United Kingdom. It is west of England, and east of the Irish Sea and Ireland.

Three million people live in Wales. Most of them live in the southern and eastern parts of the country. In this area is the capital and largest city of Wales, Cardiff, and the next largest city, Swansea.