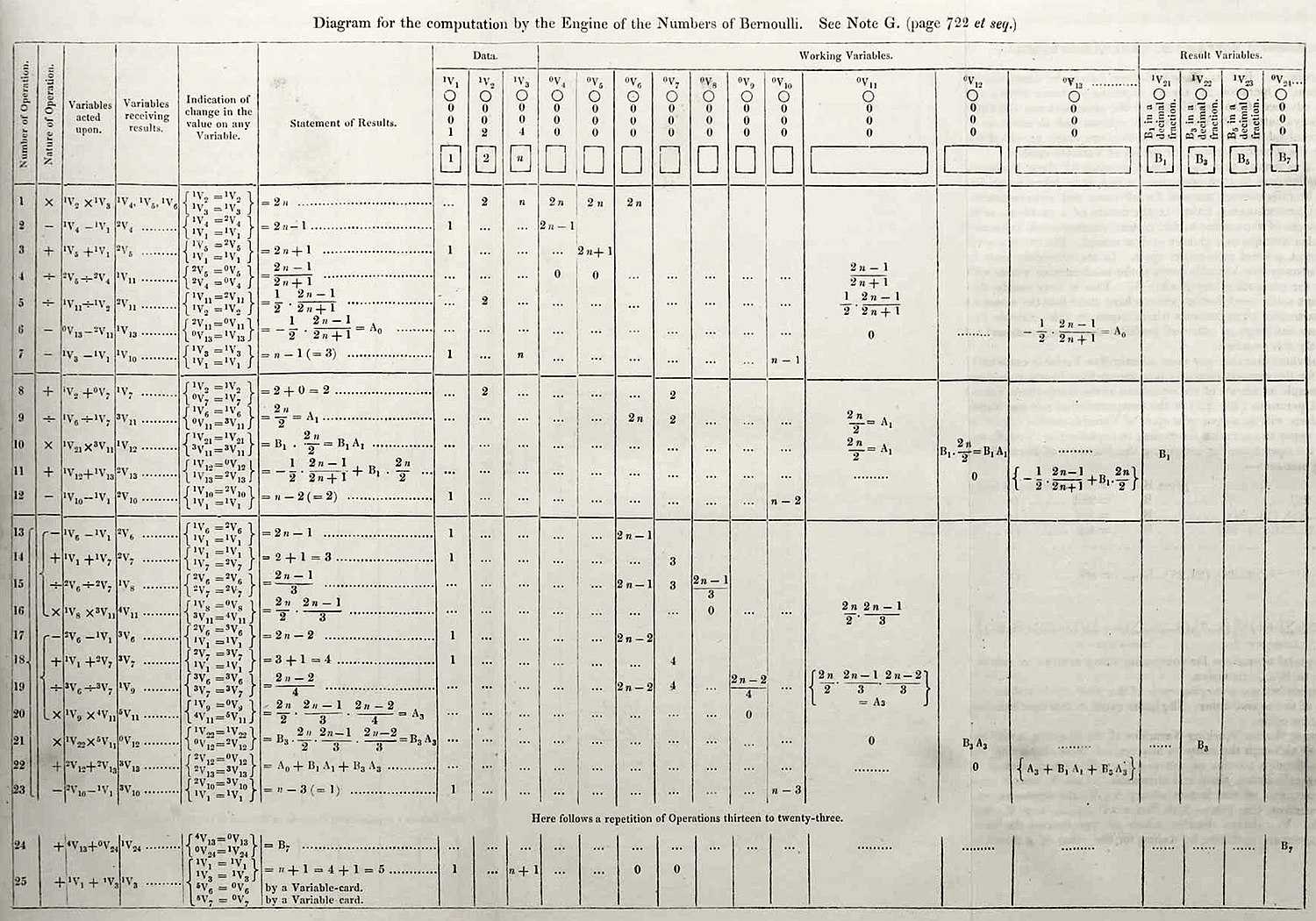 In mathematics and computer science, an algorithm (/ˈælɡərɪðəm/ (

listen)) is a finite sequence of rigorous instructions, typically used to solve a class of specific problems or to perform a computation.[1] Algorithms are used as specifications for performing calculations and data processing. More advanced algorithms can use conditionals to divert the code execution through various routes (referred to as automated decision-making) and deduce valid inferences (referred to as automated reasoning), achieving automation eventually. Using human characteristics as descriptors of machines in metaphorical ways was already practiced by Alan Turing with terms such as "memory", "search" and "stimulus".[2]

Sequence of operations for a task

As an effective method, an algorithm can be expressed within a finite amount of space and time,[4] and in a well-defined formal language[5] for calculating a function.[6] Starting from an initial state and initial input (perhaps empty),[7] the instructions describe a computation that, when executed, proceeds through a finite[8] number of well-defined successive states, eventually producing "output"[9] and terminating at a final ending state. The transition from one state to the next is not necessarily deterministic; some algorithms, known as randomized algorithms, incorporate random input.[10]