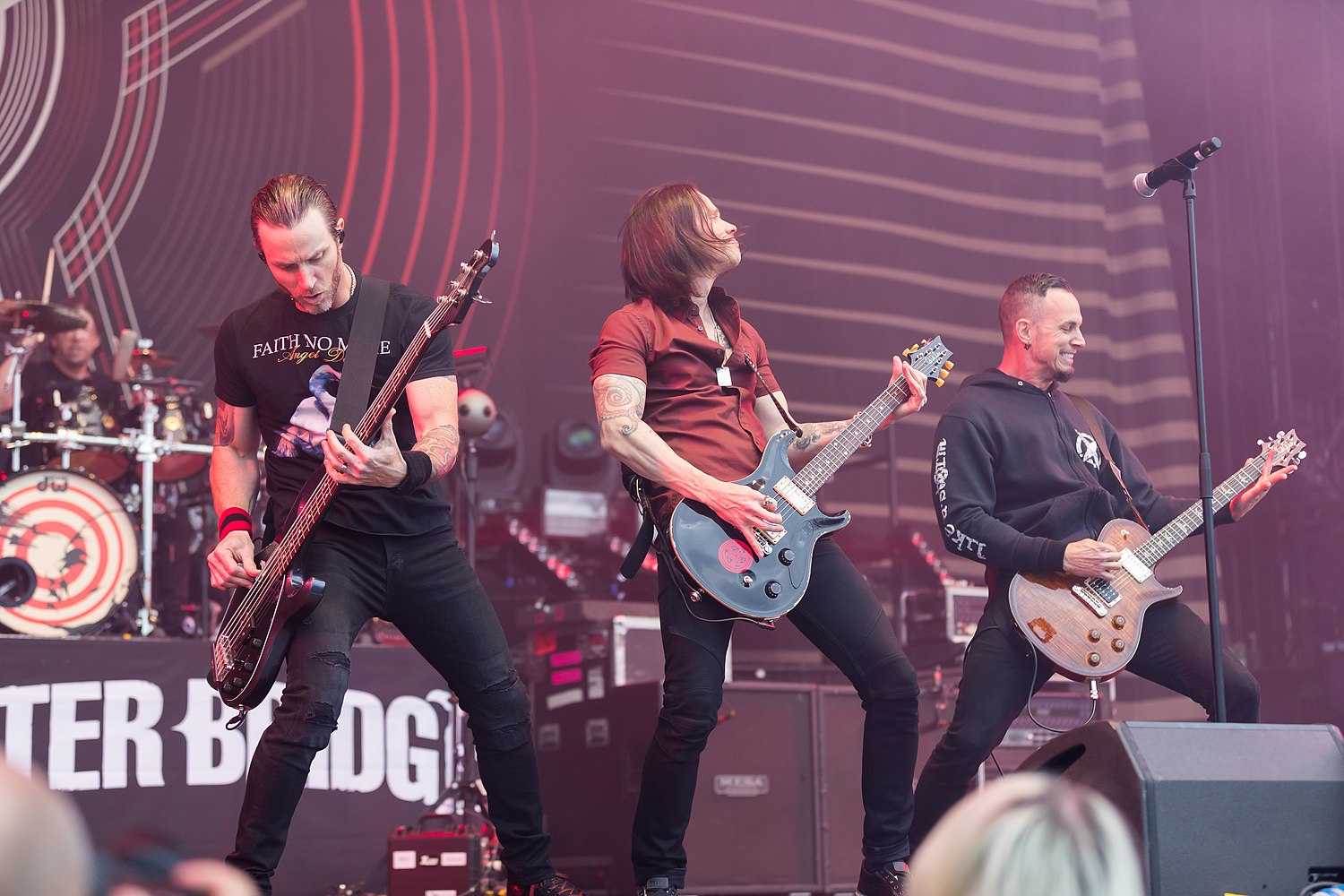 After signing with Wind-up Records, Alter Bridge released their debut album One Day Remains in August 2004, much of which was written by Tremonti the previous year. The album reached No. 5 on the U.S. Billboard 200 and, received mixed reviews, and was certified gold by the Recording Industry Association of America in November 2004. This was followed in 2007 by the more positively-reviewed Blackbird, which marked the beginning of a long partnership between the band and producer Michael Baskette. The album reached No. 13 in the U.S. and was certified silver by the British Phonographic Industry.

Following continued activities with the members' other bands and side projects, Alter Bridge released AB III in 2010. It received critical acclaim and commercial success on Roadrunner Records, with its lead single "Isolation" topping the Billboard Mainstream Rock chart. Alter Bridge released Fortress to further acclaim in 2013, as the band's members continued splitting their time between various projects. The Last Hero followed on Napalm Records in 2016, becoming the band's first album since its debut to reach the top ten of the Billboard 200, and its first to reach the top five of the UK Albums Chart. Their sixth studio album, Walk the Sky, was released in 2019, and was followed by Walk the Sky 2.0 in 2020.[1] The band's seventh album Pawns & Kings was released on October 14, 2022.