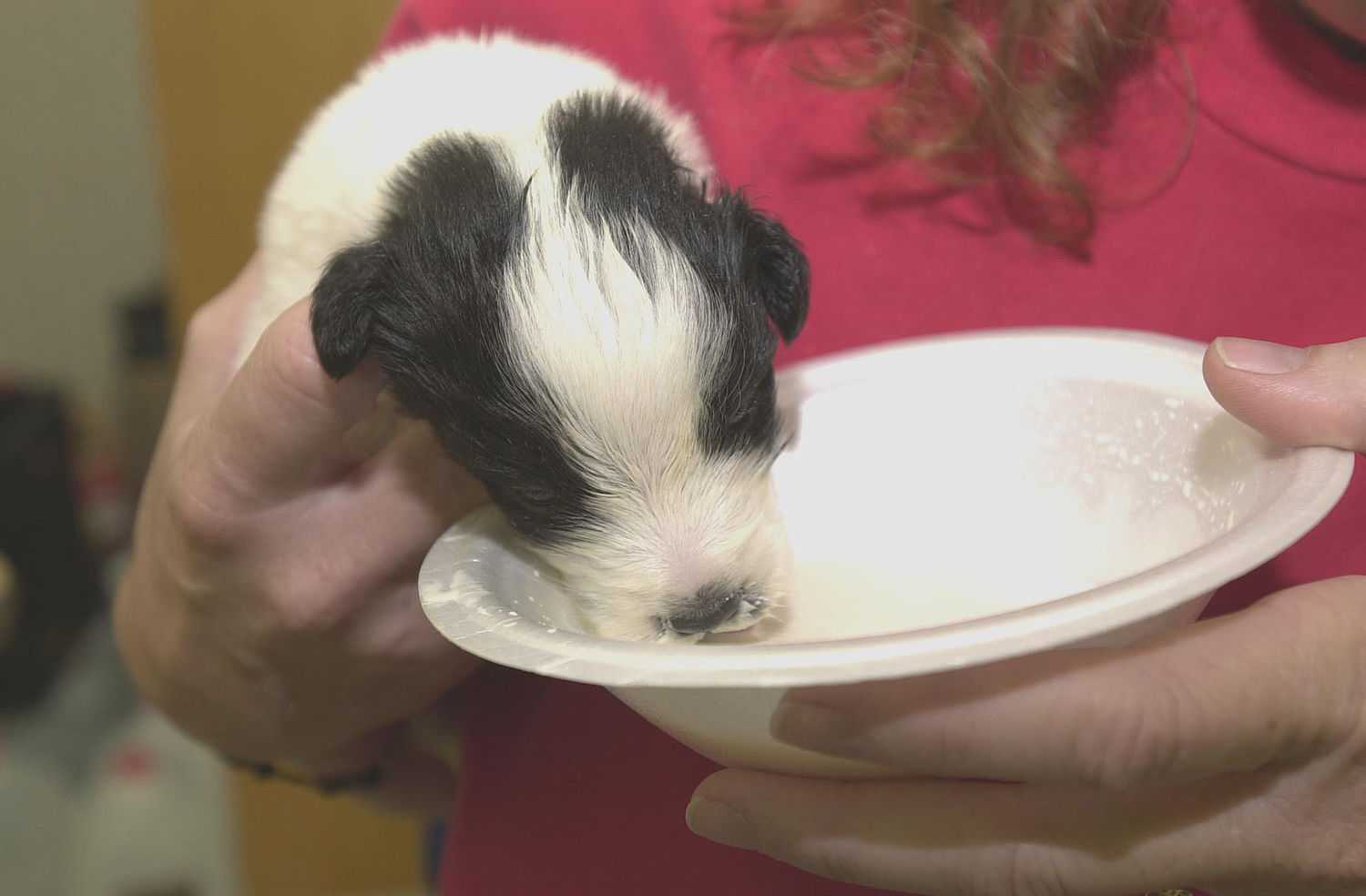 Animal welfare is the well-being of non-human animals. Formal standards of animal welfare vary between contexts, but are debated mostly by animal welfare groups, legislators, and academics.[1][2] Animal welfare science uses measures such as longevity, disease, immunosuppression, behavior, physiology, and reproduction,[3] although there is debate about which of these best indicate animal welfare.

Respect for animal welfare is often based on the belief that nonhuman animals are sentient and that consideration should be given to their well-being or suffering, especially when they are under the care of humans.[4] These concerns can include how animals are slaughtered for food, how they are used in scientific research, how they are kept (as pets, in zoos, farms, circuses, etc.), and how human activities affect the welfare and survival of wild species.

There are two forms of criticism of the concept of animal welfare, coming from diametrically opposite positions. One view, held by some thinkers in history, holds that humans have no duties of any kind to animals. The other view is based on the animal rights position that animals should not be regarded as property and any use of animals by humans is unacceptable. Accordingly, some animal rights proponents argue that the perception of better animal welfare facilitates continued and increased exploitation of animals.[5][6] Some authorities therefore treat animal welfare and animal rights as two opposing positions.[7][page needed][8][9] Others see animal welfare gains as incremental steps towards animal rights.

The predominant view of modern neuroscientists, notwithstanding philosophical problems with the definition of consciousness even in humans, is that consciousness exists in nonhuman animals.[10][11] However, some still maintain that consciousness is a philosophical question that may never be scientifically resolved.[12] Remarkably, a new study has managed to overcome some of the difficulties in testing this question empirically, and devised a unique way to dissociate conscious from nonconscious perception in animals.[13] In this study conducted in rhesus monkeys, the researchers built experiments predicting completely opposite behavioral outcomes to consciously vs. non-consciously perceived stimuli. Strikingly, the monkeys' behaviors displayed these exact opposite signatures, just like aware and unaware humans tested in the study.