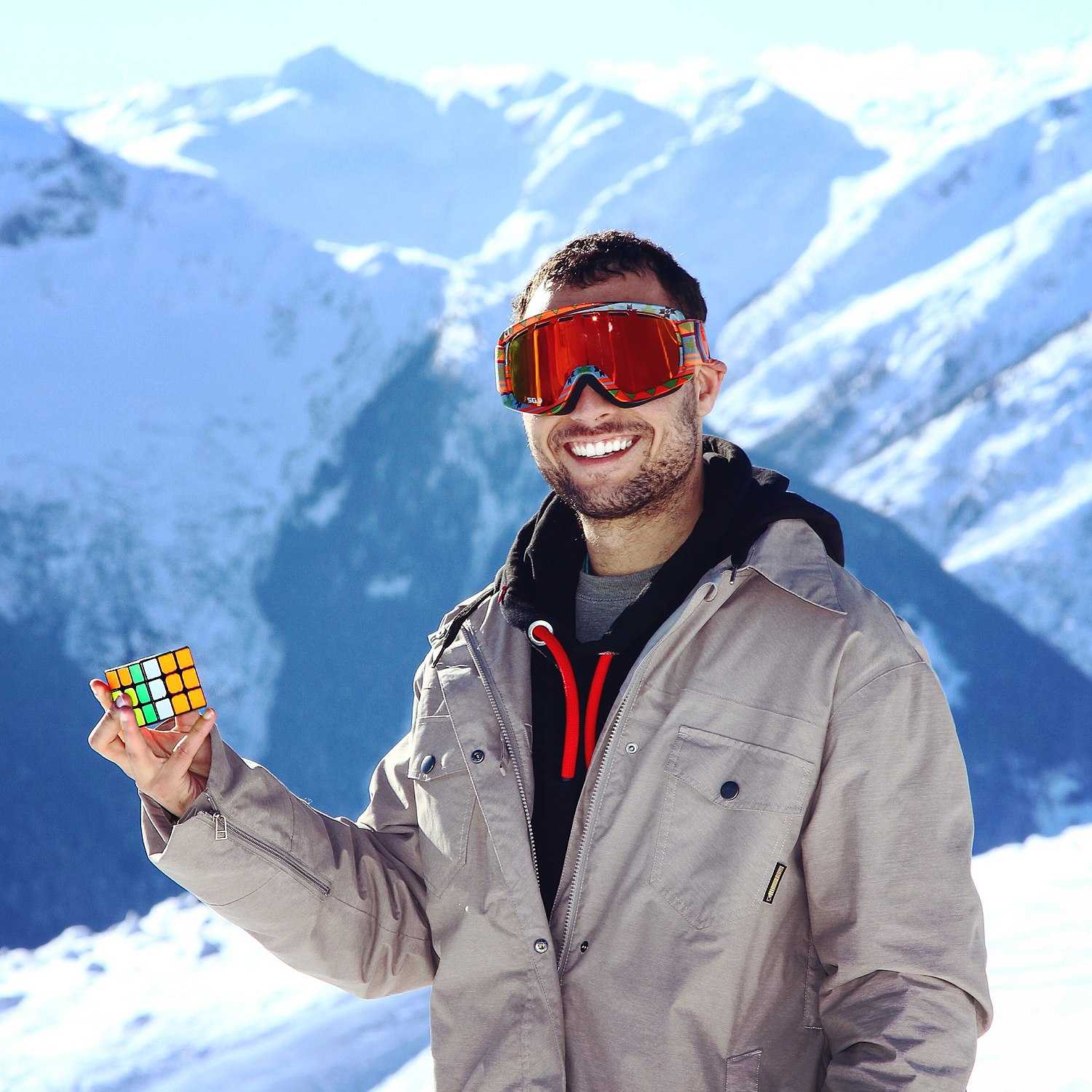 Anthony Michael Brooks is an American speed cubing champion. He specializes in the 2x2 cube and classic 3x3 cube, and has been officially ranked in the top five[1] in the world in both categories as recognized by the World Cube Association. Since learning to solve the cube in March 2008, Brooks has become known for developing advanced speedsolving methods as well as frequently promoting speedcubing in the media. While working as the Liberty Science Center's Speedcuber-in-Residence, Brooks set the Guinness World Record for most Rubik's Cubes solved underwater in a single breath,[2] and also led the team that currently holds the world record for solving the Groovik's Cube, the world's largest functioning Rubik's Cube.[3] In July 2017, Brooks was featured on the debut season of FOX's Superhuman TV show.[4]