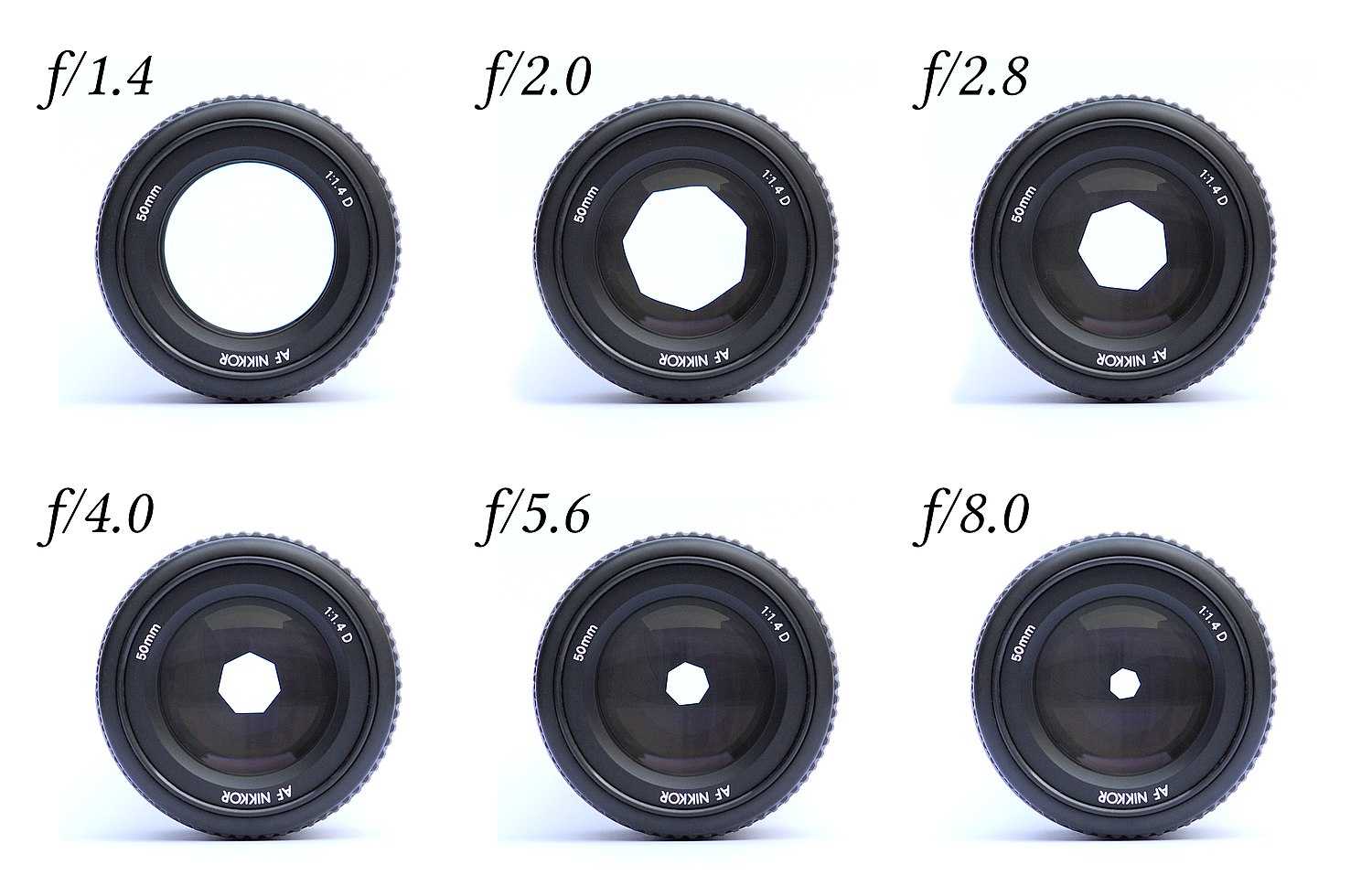 In optics, an aperture is a hole or an opening through which light travels. More specifically, the aperture and focal length of an optical system determine the cone angle of a bundle of rays that come to a focus in the image plane.

Hole or opening through which light travels

An optical system typically has many openings or structures that limit the ray bundles (ray bundles are also known as pencils of light). These structures may be the edge of a lens or mirror, or a ring or other fixture that holds an optical element in place, or may be a special element such as a diaphragm placed in the optical path to limit the light admitted by the system. In general, these structures are called stops,[2] and the aperture stop is the stop that primarily determines the ray cone angle and brightness at the image point.

Sometimes stops and diaphragms are called apertures, even when they are not the aperture stop of the system.

The word aperture is also used in other contexts to indicate a system which blocks off light outside a certain region. In astronomy, for example, a photometric aperture around a star usually corresponds to a circular window around the image of a star within which the light intensity is assumed.[3] The word "aperture" is also used as a small hole, similar to a peek-hole. For example, in military terms, a bunker's aperture means a small peeking hole made artificially or by natural means. A bunker's aperture can be used for preserving the body from enemy fire while achieving a clear line of sight. (Infantry Combat/The Rifle Platoon/John F. Antal p.91)