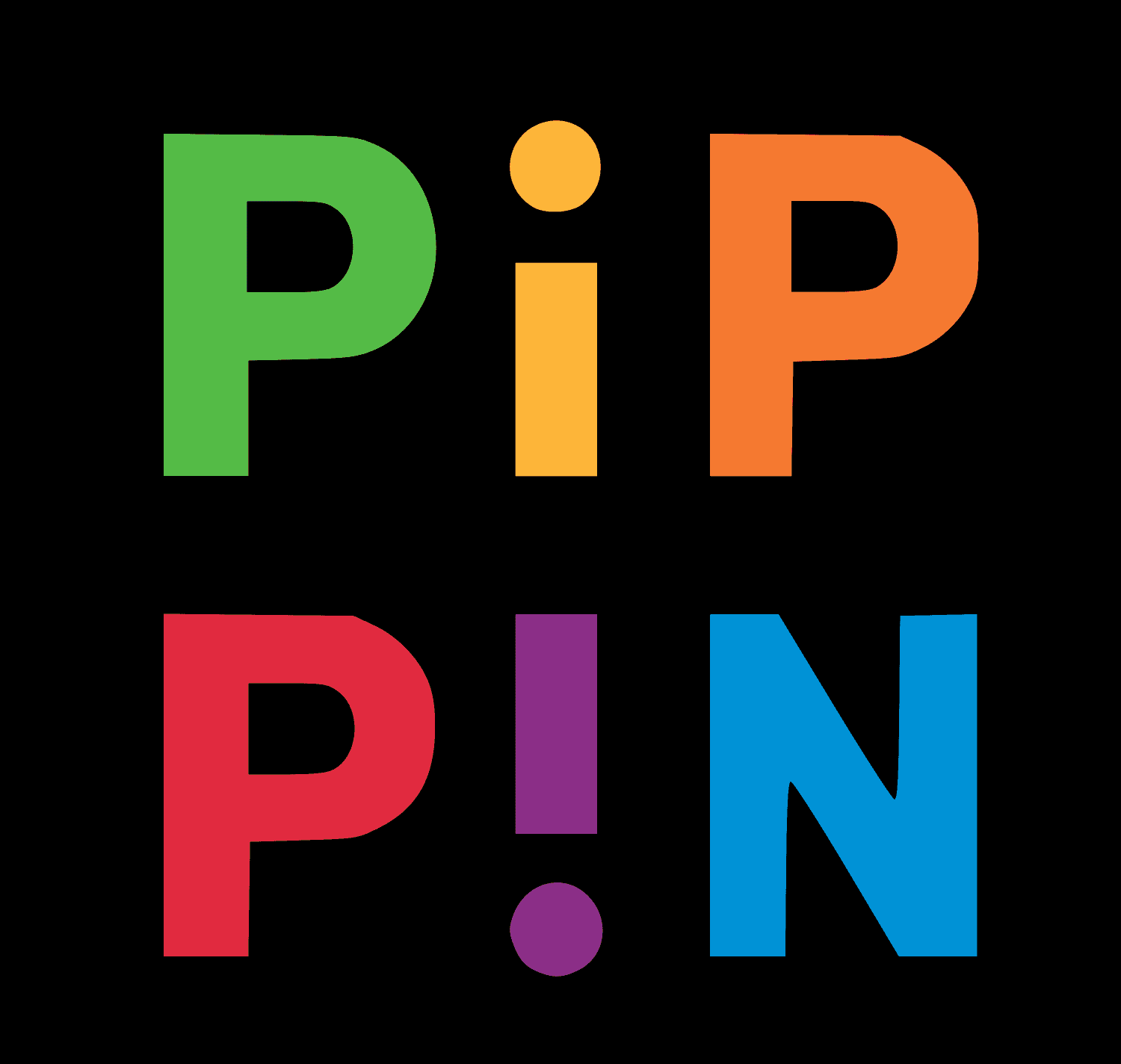 The Apple Pippin is a defunct open multimedia technology platform,[1] designed by Apple Computer, and marketed as PiPP!N. According to Apple, Pippin was directed at the home market as "an integral part of the consumer audiovisual, stereo, and television environment."[1]

Pippin is based on the Apple Macintosh platform, including the classic Mac OS architecture. Apple built a demonstration device based on Pippin called "Pippin Power Player," and used it to demonstrate the platform at trade shows and to the media, in order to attract potential software developers and hardware manufacturers.[2] Apple licensed the Pippin technology to third-party companies. Bandai Company Ltd. developed the ATMARK and @WORLD models, and focused them on the gaming and entertainment business in Japan, Canada and the United States. Katz Media developed the KMP 2000, and focused it on vertical markets throughout Europe and Canada.