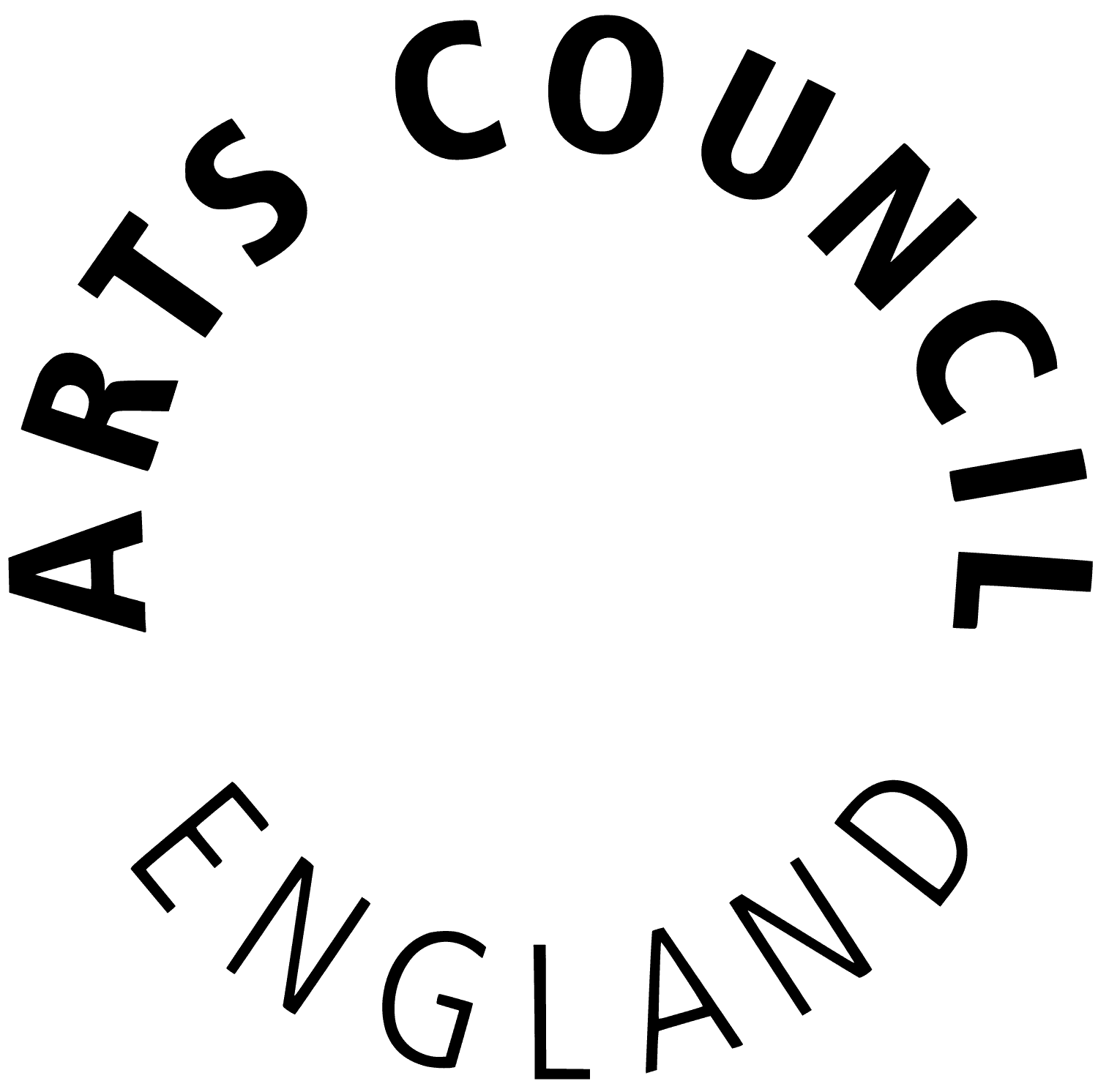 Arts Council England is an arm's length non-departmental public body of the Department for Digital, Culture, Media and Sport. It is also a registered charity. It was formed in 1994 when the Arts Council of Great Britain was divided into three separate bodies for England, Scotland and Wales. The arts funding system in England underwent considerable reorganisation in 2002 when all of the regional arts boards were subsumed into Arts Council England and became regional offices of the national organisation.

Arts Council England is a government-funded body dedicated to promoting the performing, visual and literary arts in England. Since 1994, Arts Council England has been responsible for distributing lottery funding. This investment has helped to transform the building stock of arts organisations and to create much additional high-quality arts activity.

On 1 October 2011 the Museums, Libraries and Archives Council was subsumed into the Arts Council in England and they assumed the responsibilities of the council.[1]