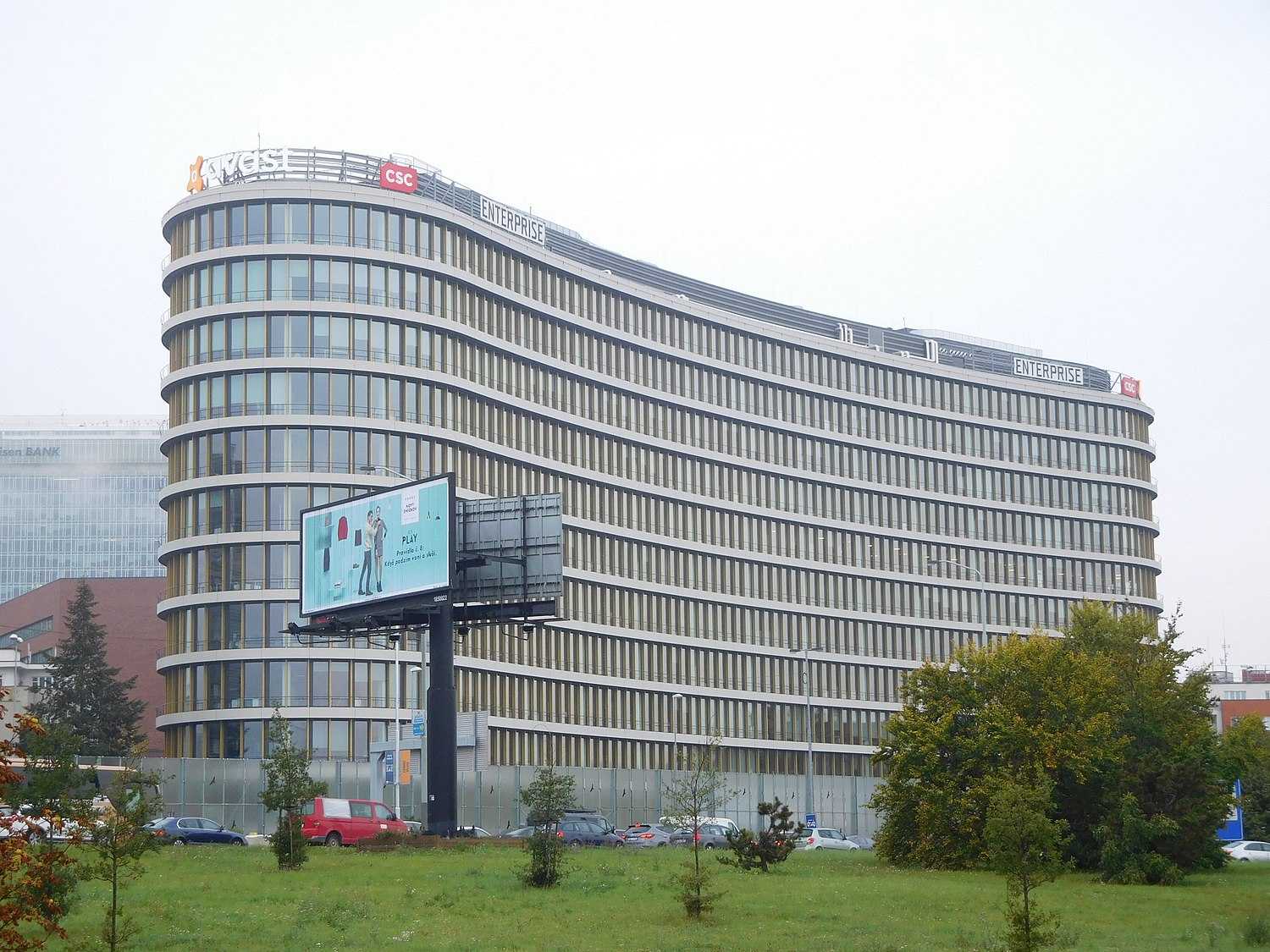 Avast Software s.r.o. is a Czech multinational cybersecurity software company headquartered in Prague, Czech Republic that researches and develops computer security software, machine learning and artificial intelligence. Avast has more than 435 million monthly active users[2] and the second largest market share among anti-malware application vendors worldwide as of April 2020.[3] The company has approximately 1,700 employees across its 25 offices worldwide.[2] In July 2021, NortonLifeLock, an American cybersecurity company, announced that it is in talks to merge with Avast Software. In August 2021, Avast's board of directors agreed to an offer of US$8 billion.[4][5]

Avast was founded by Pavel Baudiš and Eduard Kučera in 1988 as a cooperative. It had been a private company since 2010 and had its IPO in May 2018. In July 2016, Avast acquired competitor AVG Technologies for $1.3 billion. At the time, AVG was the third-ranked antivirus product.[6] It was dual-listed on the Prague Stock Exchange and on the London Stock Exchange and was a constituent of the FTSE 100 Index until it was acquired by NortonLifeLock in September 2022.[7]

Avast produces Avast Online Security, which is its main extension, but it also has extensions like Avast SafePrice and Avast Passwords.