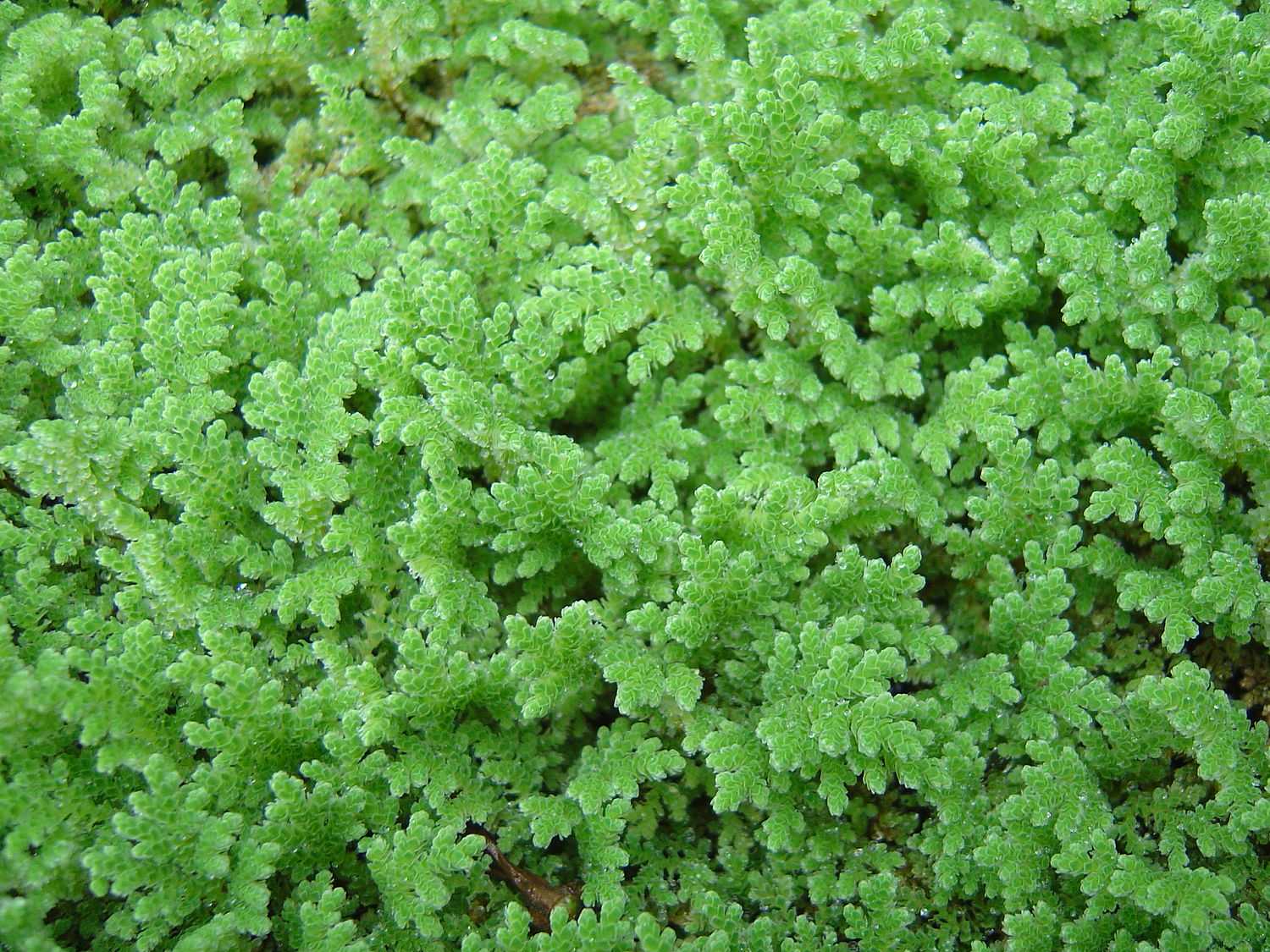 The Azolla event is a scenario hypothesized to have occurred in the middle Eocene epoch,[1] around 49 million years ago, when blooms of the freshwater fern Azolla are thought to have happened in the Arctic Ocean. As they sank to the stagnant sea floor, over a period of about 800,000 years, they were incorporated into the sediment; the resulting draw-down of carbon dioxide has been speculated to have helped transform the planet from a "greenhouse Earth" state, hot enough for turtles and palm trees to prosper at the poles, to the current icehouse Earth known as the Late Cenozoic Ice Age.