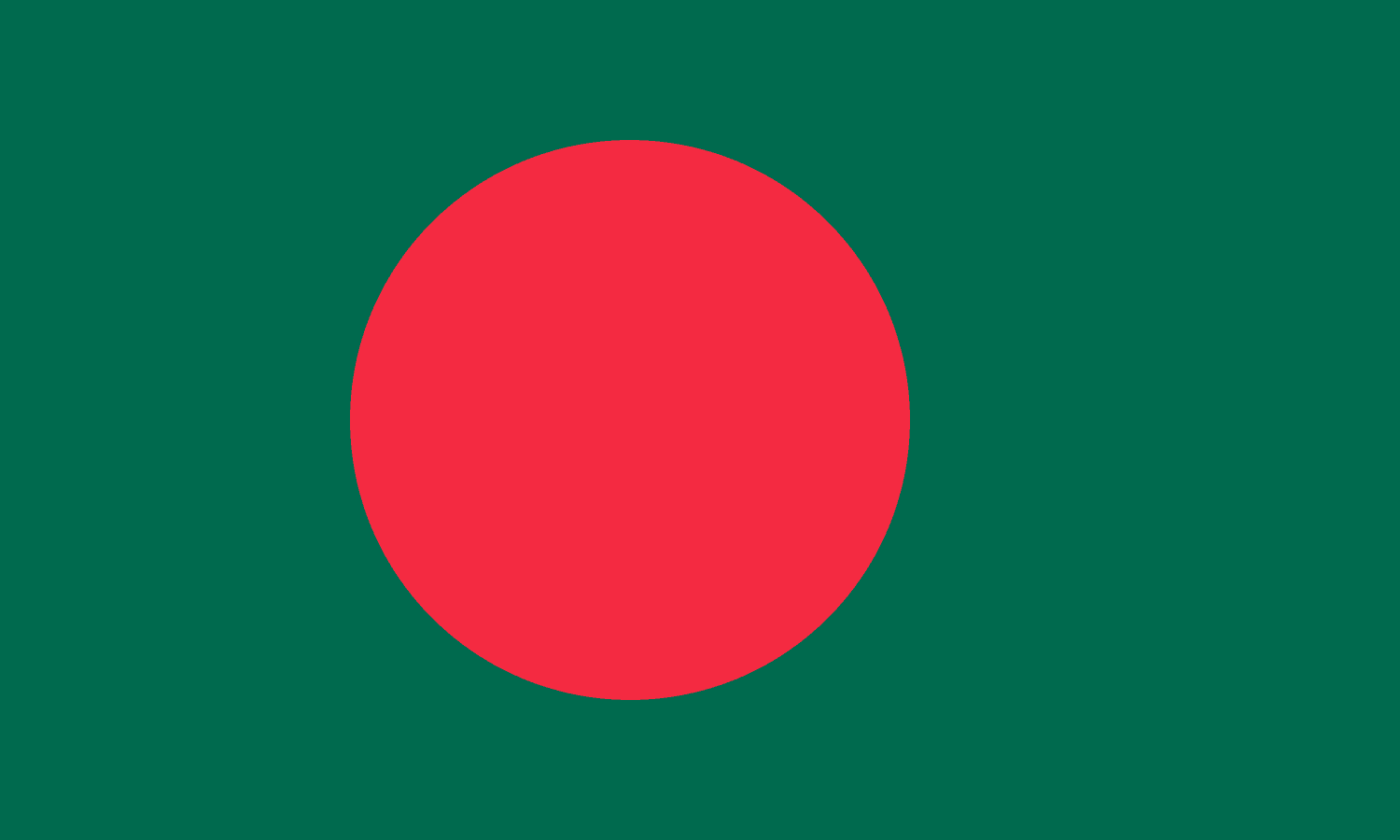 The Bangladesh men's national cricket team (Bengali: বাংলাদেশ জাতীয় ক্রিকেট দল), popularly known as The Tigers,[12] is administered by the Bangladesh Cricket Board (BCB). It is a Full Member of the International Cricket Council (ICC) with Test, One-Day International (ODI) and T20 International (T20I) status. It played its first Test match in November 2000 against India with a 9 wicket loss in Dhaka, becoming the tenth Test-playing nation.[13][14][15][16][17]

Bangladesh became an associate member of the ICC in 1977,[18] and competed in six ICC Trophies, the leading ODI competition for non-Test playing nations.

Bangladesh's first official foray into international cricket came in the 1979 ICC Trophy in England. On 31 March 1986, Bangladesh played its first ODI match, against Pakistan in the Asia Cup. For a long time, football was the most popular sport in Bangladesh, but cricket gradually became very popular – particularly in urban areas – and by the late 1990s had surpassed football.

Bangladesh holds the record for most consecutive losses in Tests (21, between 2000 and 2002) and ODIs (23, between 2001 and 2004). After gaining Full Member status with the ICC, Bangladesh had to wait until 2004 for its first ODI win since the 1999 World Cup. The team on the losing side on that occasion was Zimbabwe, who also participated in Bangladesh's maiden Test victory in 2005; by securing a draw in the second match, Bangladesh won their first Test series. In 2009 Bangladesh toured the West Indies for two Tests and by winning both secured their first overseas Test series victory. They then came back to the Caribbean in 2014 for another 2 match test series and the West Indies claimed revenge on Bangladesh for that 2-test series loss that they gave them 5 years earlier by defeating in both test matches.

As of 25 December 2022, Bangladesh has played 136 Tests, winning 16. Its first victory was against Zimbabwe, and the next two came against the West Indies. Results have improved predominantly at home with draws earned against Pakistan, India and South Africa and wins against England, Sri Lanka, New Zealand and Australia.[24] They played their 100th Test when they toured Sri Lanka in March 2017 which they won by 4 wickets.[25][26][27][28][29][30]

Bangladesh's major achievements include reaching the quarter-finals in 2015 ICC Cricket World Cup, being runners up in three Asia Cup (in 2012, 2016 and 2018) and in 2018 Nidahas Trophy and winning 2019 Ireland Tri-Nation Series which was Bangladesh's first ever multi-team ODI tournament final win.