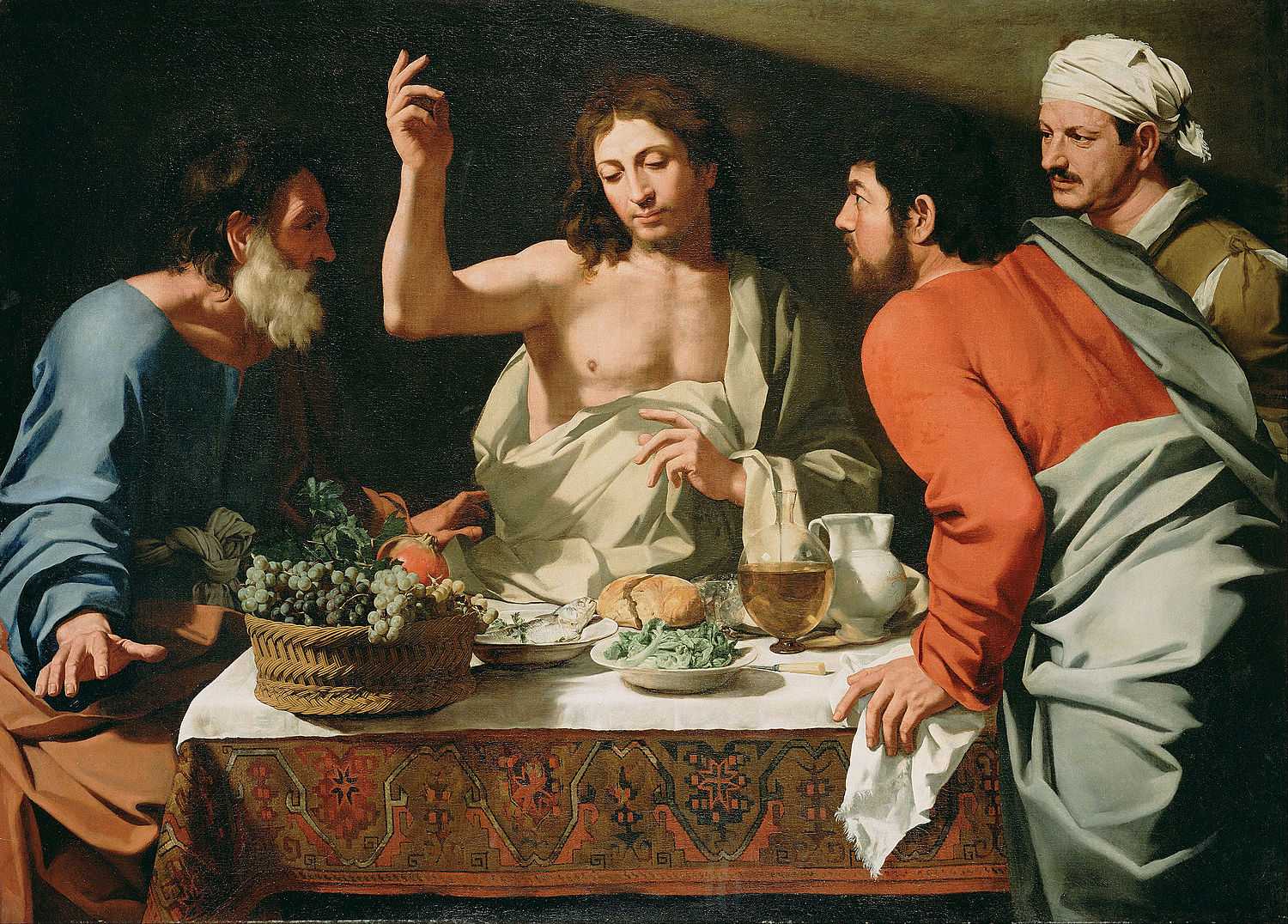 Bartolomeo Cavarozzi (1587–1625),[1] occasionally referred to as Bartolomeo Crescenzi, was an Italian caravaggisti painter of the Baroque period. Cavarozzi's work begin receiving increased admiration and appreciation from art historians in the last few decades of the 20th century, emerging as one of the more distinct and original followers of Caravaggio.[2][3] He received training from Giovanni Battista Crescenzi in Rome and later traveled to Spain alongside his master for a few years where he achieved some renown and was significant in spreading "Caravaggism" to Spain before returning to Italy. His surviving works are predominantly Biblical subjects and still-life paintings, although older references note he "was esteemed a good painter especially of portraits".[4][5][6]