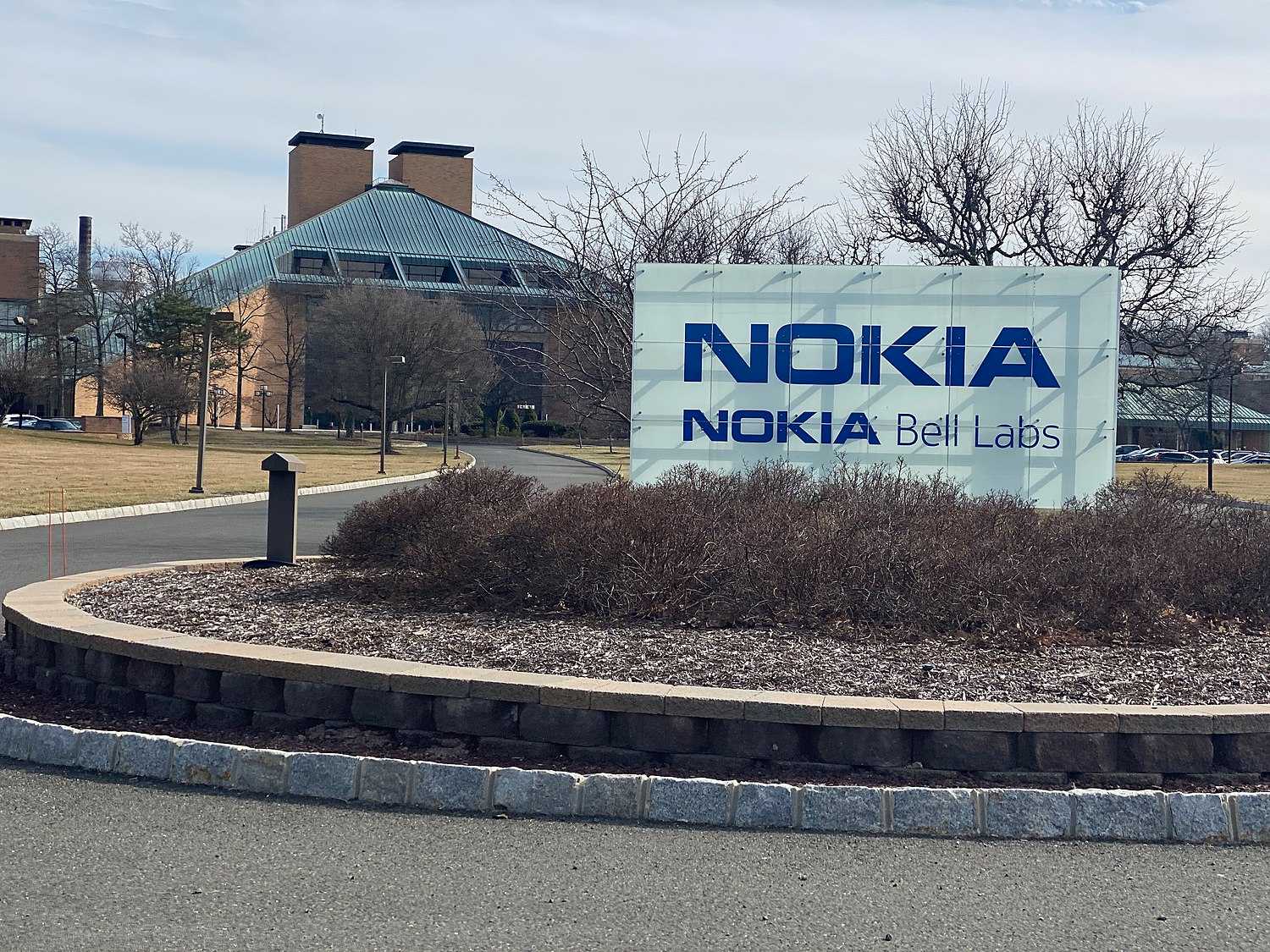 Researchers working at Bell Laboratories are credited with the development of radio astronomy, the transistor, the laser, the photovoltaic cell, the charge-coupled device (CCD), information theory, the Unix operating system, and the programming languages B, C, C++, S, SNOBOL, AWK, AMPL, and others. Nine Nobel Prizes have been awarded for work completed at Bell Laboratories.[4]

Bell Labs had its origin in the complex corporate organization of the Bell System telephone conglomerate. In the late 19th century, the laboratory began as the Western Electric Engineering Department, located at 463 West Street in New York City. In 1925, after years of conducting research and development under Western Electric, a Bell subsidiary, the Engineering Department was reformed into Bell Telephone Laboratories and placed under the shared ownership of the American Telephone & Telegraph Company (AT&T) and Western Electric. In the 1960s the laboratory was moved to New Jersey. It was acquired by Nokia in 2016.