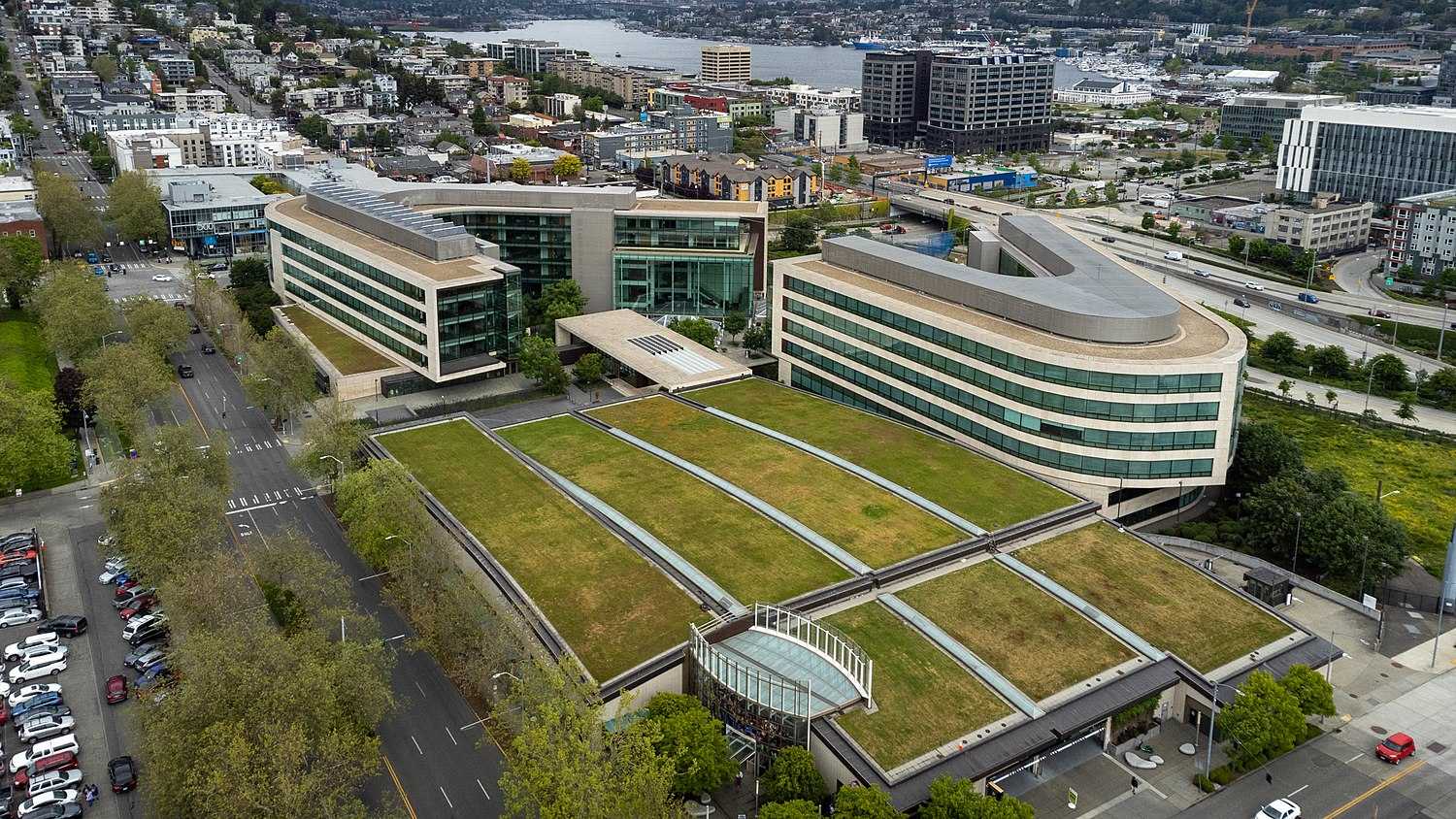 The Bill & Melinda Gates Foundation (BMGF), a merging of the William H. Gates Foundation and the Gates Learning Foundation,[6] is an American private foundation founded by Bill Gates and Melinda French Gates. Based in Seattle, Washington, it was launched in 2000 and is reported as of 2020 to be the second largest charitable foundation in the world,[7][8] holding $49.8 billion in assets.[4] On his 43rd birthday, Bill Gates gave the foundation $1 billion.[9] The primary stated goals of the foundation are to enhance healthcare and reduce extreme poverty across the world, and to expand educational opportunities and access to information technology in the U.S. Key individuals of the foundation include Bill Gates, Melinda French Gates, Warren Buffett, chief executive officer Mark Suzman,[10] and Michael Larson.[11]

The BMGF had an endowment of approximately $50 billion as of December 31, 2020[update].[4] The scale of the foundation and the way it seeks to apply business techniques to giving makes it one of the leaders in venture philanthropy,[12] though the foundation itself notes that the philanthropic role has limitations.[13] In 2007, its founders were ranked as the second most generous philanthropists in the U.S., behind Warren Buffett.[14] As of 2018, Bill Gates and Melinda French Gates had donated around $36 billion to the foundation.[15][16] Since its founding, the foundation has endowed and supported a broad range of social, health, and education developments, including the establishment of the Gates Cambridge Scholarships at Cambridge University.