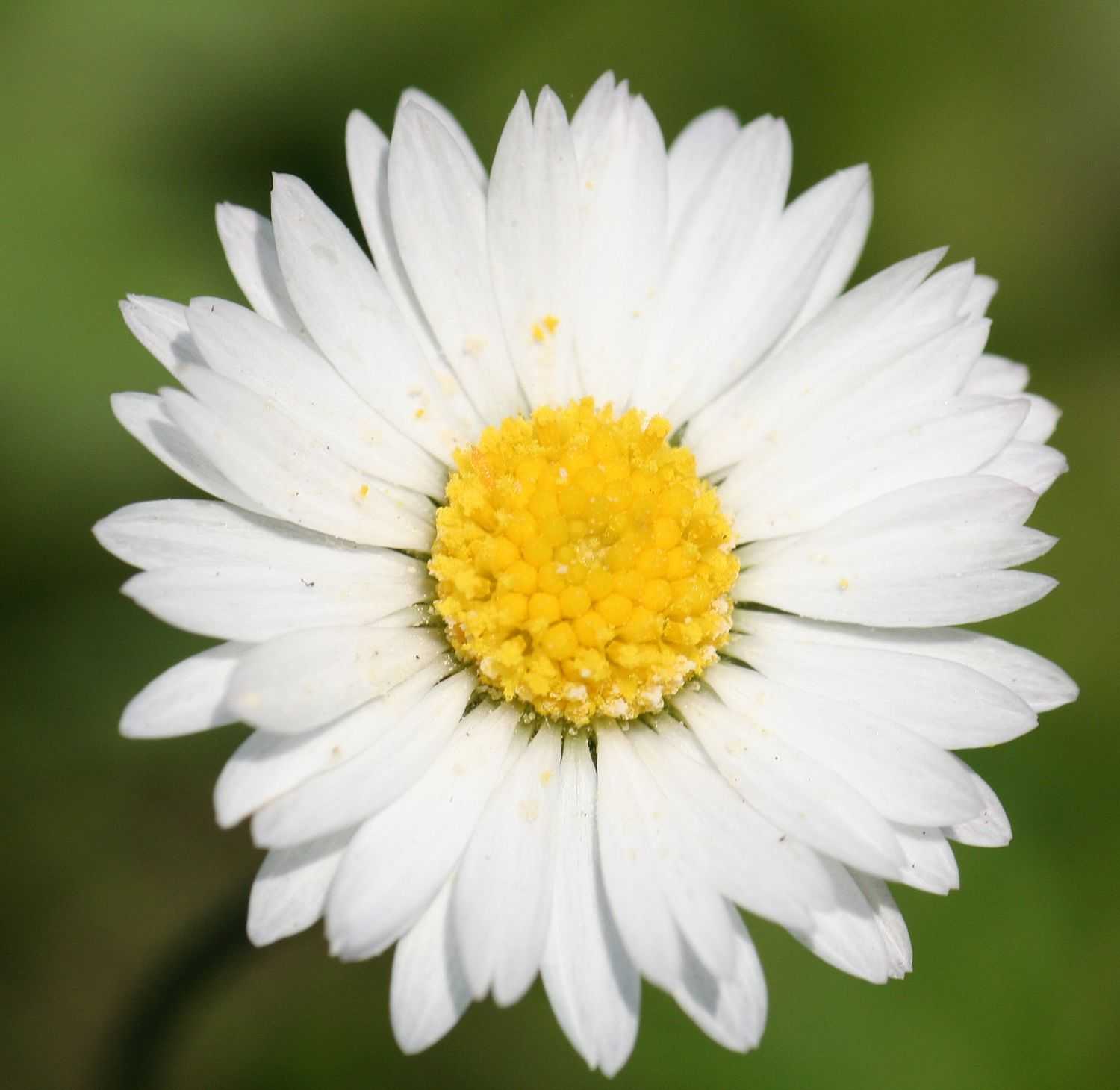 A botanical name is a formal scientific name conforming to the International Code of Nomenclature for algae, fungi, and plants (ICN) and, if it concerns a plant cultigen, the additional cultivar or Group epithets must conform to the International Code of Nomenclature for Cultivated Plants (ICNCP). The code of nomenclature covers "all organisms traditionally treated as algae, fungi, or plants, whether fossil or non-fossil, including blue-green algae (Cyanobacteria), chytrids, oomycetes, slime moulds and photosynthetic protists with their taxonomically related non-photosynthetic groups (but excluding Microsporidia)."[1]

Scientific name for a plant, alga or fungus

The purpose of a formal name is to have a single name that is accepted and used worldwide for a particular plant or plant group. For example, the botanical name Bellis perennis denotes a plant species which is native to most of the countries of Europe and the Middle East, where it has accumulated various names in many languages. Later, the plant was introduced worldwide, bringing it into contact with more languages. English names for this plant species include: daisy,[2] English daisy,[3] and lawn daisy.[4] The cultivar Bellis perennis 'Aucubifolia' is a golden-variegated horticultural selection of this species.