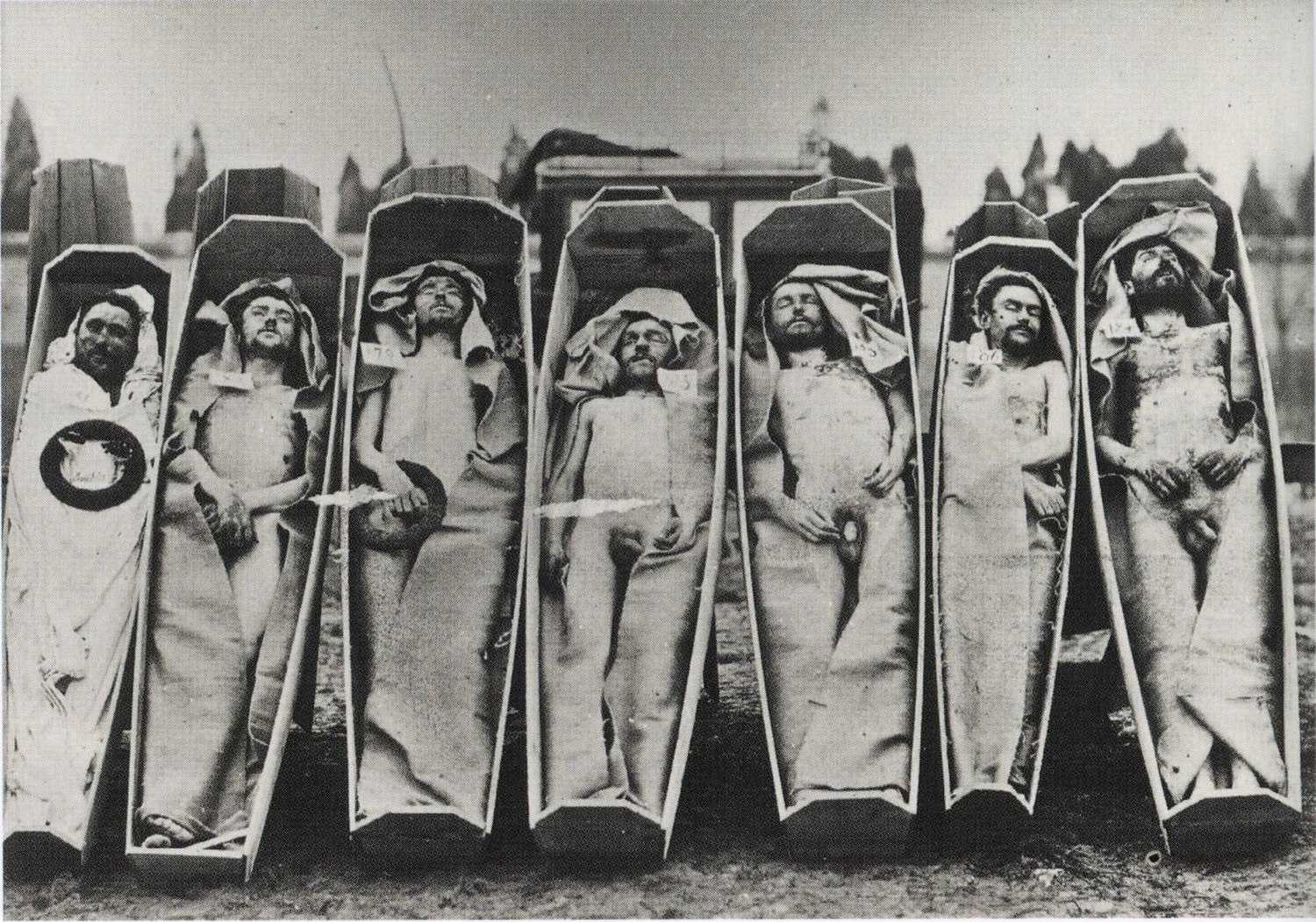 A cadaver or corpse is a dead human body. Cadavers are used by medical students, physicians and other scientists to study anatomy, identify disease sites, determine causes of death, and provide tissue to repair a defect in a living human being. Students in medical school study and dissect cadavers as a part of their education. Others who study cadavers include archaeologists and arts students.[1]

The term cadaver is used in courts of law (and, to a lesser extent, also by media outlets such as newspapers) to refer to a dead body, as well as by recovery teams searching for bodies in natural disasters. The word comes from the Latin word cadere ("to fall"). Related terms include cadaverous (resembling a cadaver) and cadaveric spasm (a muscle spasm causing a dead body to twitch or jerk). A cadaver graft (also called “postmortem graft”) is the grafting of tissue from a dead body onto a living human to repair a defect or disfigurement. Cadavers can be observed for their stages of decomposition, helping to determine how long a body has been dead.[2]

Cadavers have been used in art to depict the human body in paintings and drawings more accurately.[3]