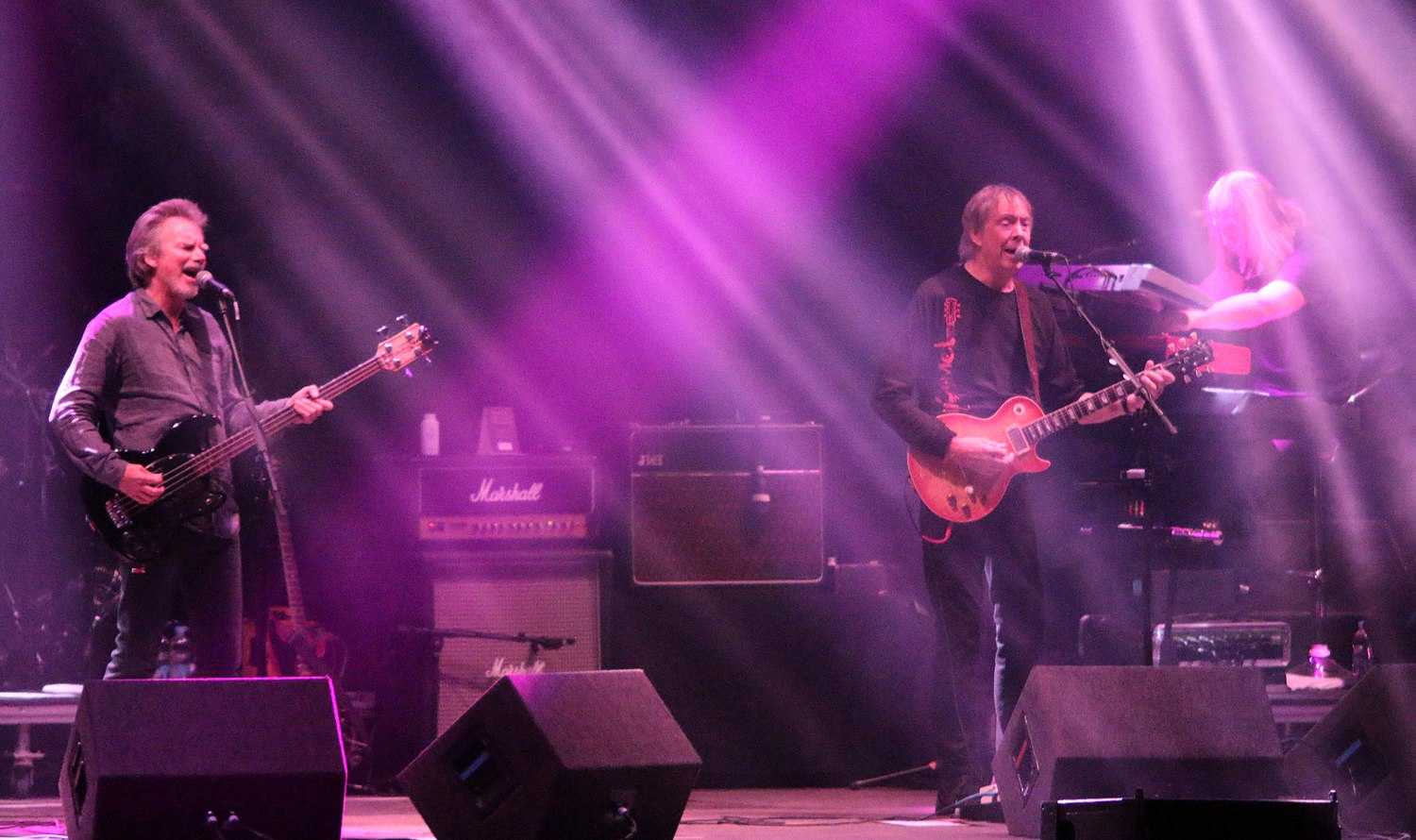 Camel are an English progressive rock band formed in Guildford, Surrey, in 1971. Led by guitarist Andrew Latimer, they have released fourteen studio albums and fourteen singles, plus numerous live albums and DVDs. Without achieving mass popularity, the band gained a cult following in the 1970s with albums such as Mirage (1974) and The Snow Goose (1975). They moved into a jazzier, more commercial direction in the early 1980s, but then went on an extended hiatus. Since 1991 the band has been independent, releasing albums on their own label.

Despite no new studio releases since 2002, the band performed on tour as recently as 2018. Their music has influenced artists including Marillion, Opeth and Steven Wilson.[1][2][3] Music journalist Mark Blake described Camel as "the great unsung heroes of 70s prog rock".[1]