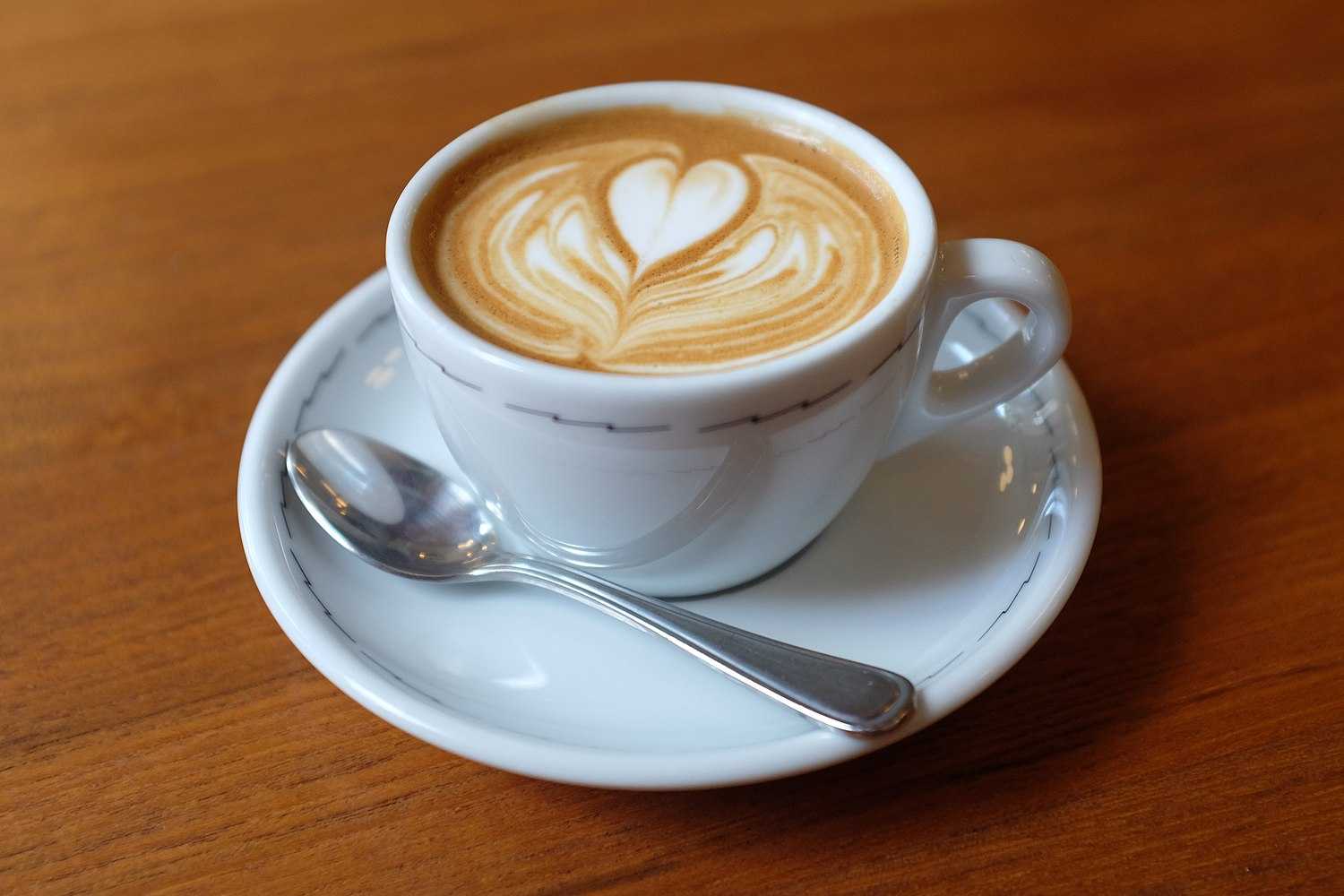 Drink made with espresso coffee and steamed milk

Variations of the drink involve the use of cream instead of milk, using non-dairy milk substitutes and flavoring with cinnamon or chocolate powder.[2][3] It is typically smaller in volume than a caffè latte, with a thicker layer of microfoam.[4]

According to a popular but unverified legend, cappuccino was invented by the Italian capuchin monk Marco d'Aviano after the Battle of Vienna.[7]

The Viennese bestowed the name "Kapuziner", possibly in the 18th century, on an early version that included whipped cream and spices of unknown origin. The Italian cappuccino was unknown outside Italy until the 1930s. It is sometimes said to have been born in the coffee houses of Trieste and other Italian areas of the Austro-Hungarian Empire in the early 20th century, spreading throughout Italy after World War I and later worldwide. However, the existence in Central Italy of a coffee drink mixed with milk with the name cappuccino is already documented in the 19th century.[8]