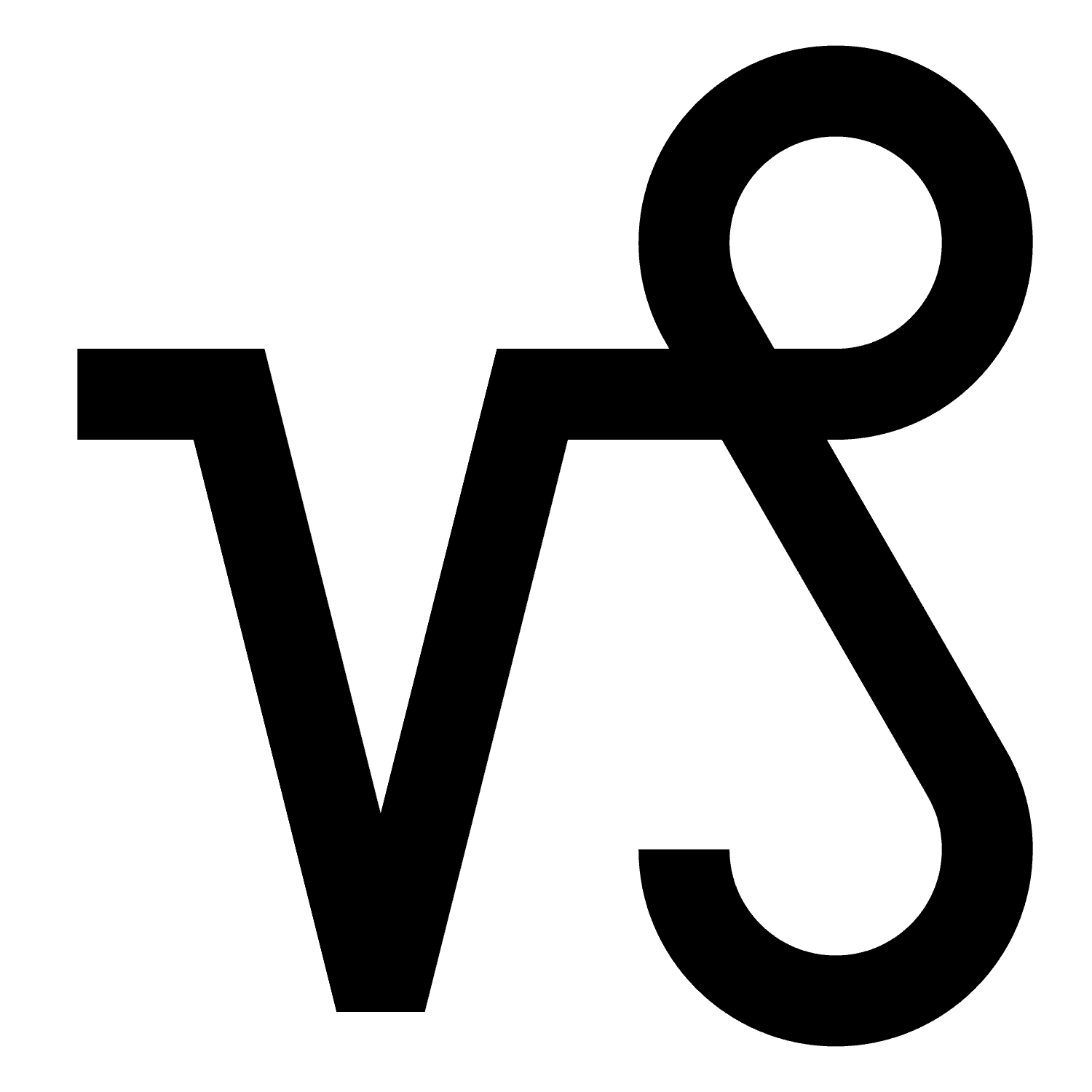 Capricorn (♑︎) (Greek: Αιγόκερως, romanized: Aigókerōs, Latin for "horned goat") is the tenth astrological sign in the zodiac out of twelve total zodiac signs, originating from the constellation of Capricornus, the goat.[2] It spans the 270–300th degree of the zodiac, corresponding to celestial longitude. Under the tropical zodiac, the sun transits this area from about December 22 to January 19.[2] In astrology, Capricorn is considered an earth sign, negative sign,[3][4] and one of the four cardinal signs. Capricorn is said to be ruled by the planet Saturn.

There appears to be a connection between traditional characterizations of Capricorn as a sea goat and the Sumerian god of wisdom and waters,[5] who also had the head and upper body of a goat and the lower body and tail of a fish.[6] Later known as Ea in Akkadian and Babylonian mythology, Enki was the god of intelligence (gestú, literally "ear"), creation, crafts; magic; water, seawater and lake water (a, aba, ab).[7]