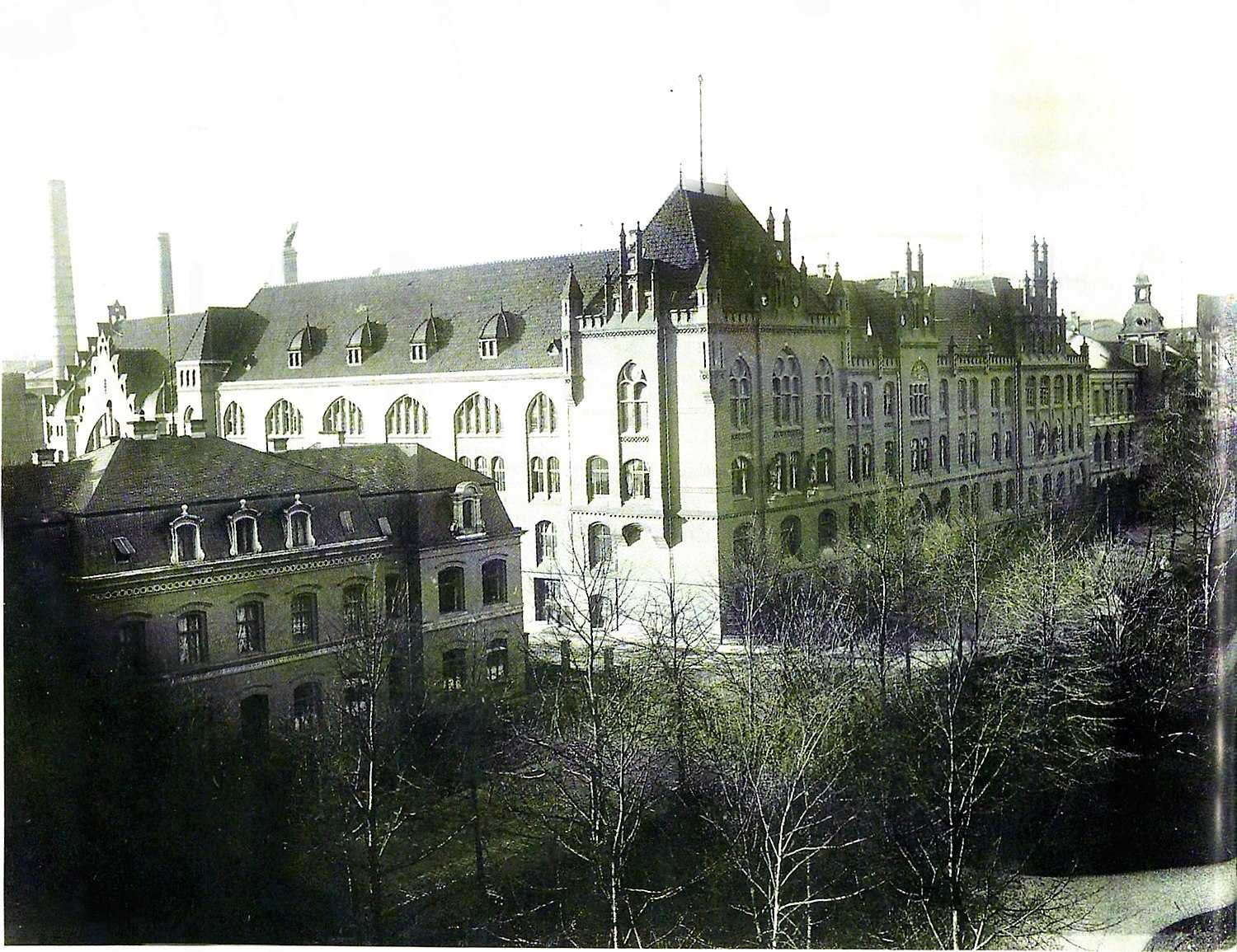 A cartel is a group of independent market participants who collude with each other in order to improve their profits and dominate the market. Cartels are usually associations in the same sphere of business, and thus an alliance of rivals. Most jurisdictions consider it anti-competitive behavior and have outlawed such practices. Cartel behavior includes price fixing, bid rigging, and reductions in output. The doctrine in economics that analyzes cartels is cartel theory. Cartels are distinguished from other forms of collusion or anti-competitive organization such as corporate mergers.

Look up cartel in Wiktionary, the free dictionary.