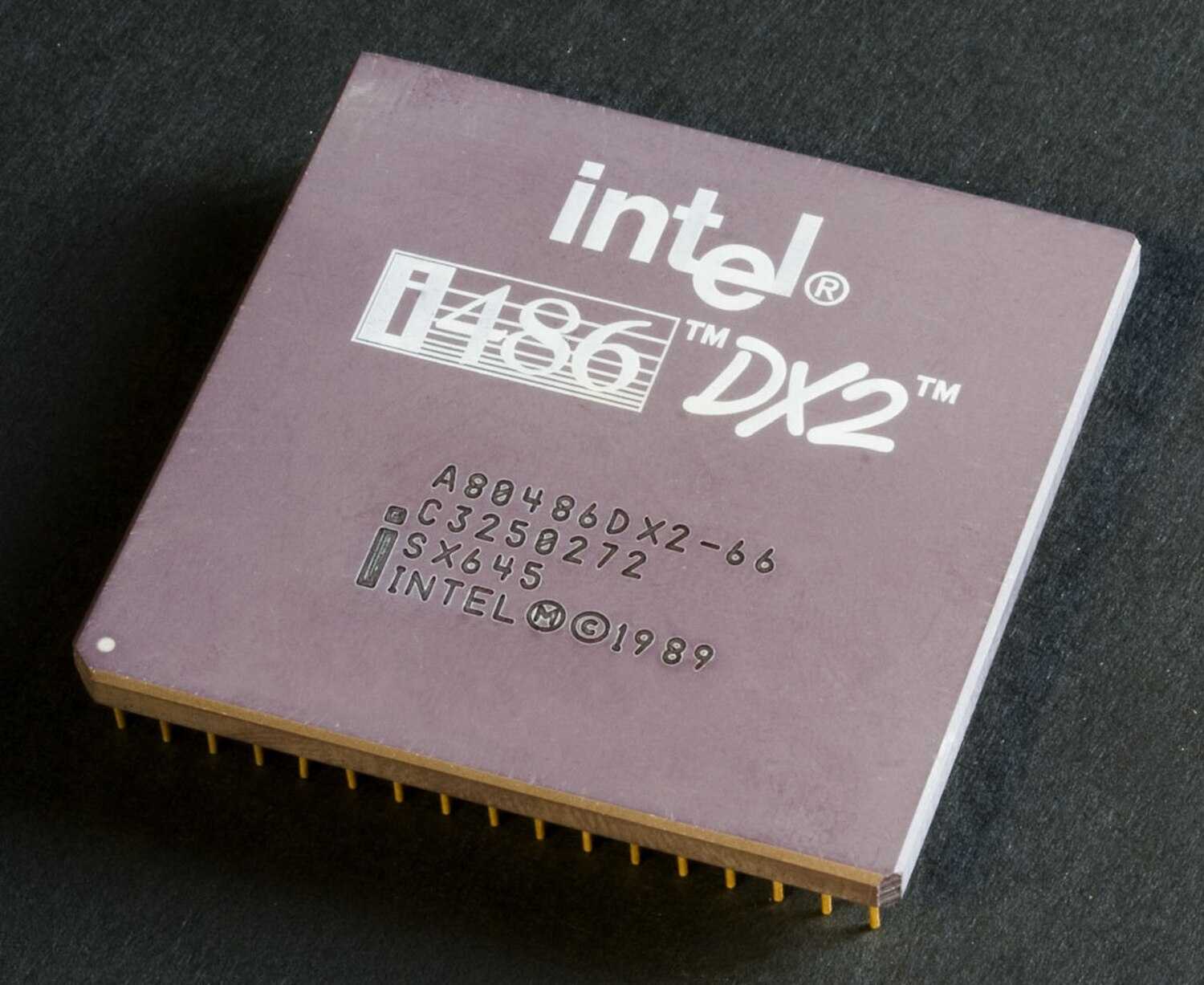 A central processing unit (CPU), also called a central processor, main processor or just processor, is the electronic circuitry that executes instructions comprising a computer program. The CPU performs basic arithmetic, logic, controlling, and input/output (I/O) operations specified by the instructions in the program. This contrasts with external components such as main memory and I/O circuitry,[1] and specialized processors such as graphics processing units (GPUs).

Bottom side of an Intel 80486DX2, showing its pins

The form, design, and implementation of CPUs have changed over time, but their fundamental operation remains almost unchanged. Principal components of a CPU include the arithmetic–logic unit (ALU) that performs arithmetic and logic operations, processor registers that supply operands to the ALU and store the results of ALU operations, and a control unit that orchestrates the fetching (from memory), decoding and execution (of instructions) by directing the coordinated operations of the ALU, registers and other components.

Most modern CPUs are implemented on integrated circuit (IC) microprocessors, with one or more CPUs on a single IC chip. Microprocessor chips with multiple CPUs are multi-core processors. The individual physical CPUs, processor cores, can also be multithreaded to create additional virtual or logical CPUs.[2]

An IC that contains a CPU may also contain memory, peripheral interfaces, and other components of a computer; such integrated devices are variously called microcontrollers or systems on a chip (SoC).

Array processors or vector processors have multiple processors that operate in parallel, with no unit considered central. Virtual CPUs are an abstraction of dynamical aggregated computational resources.[3]