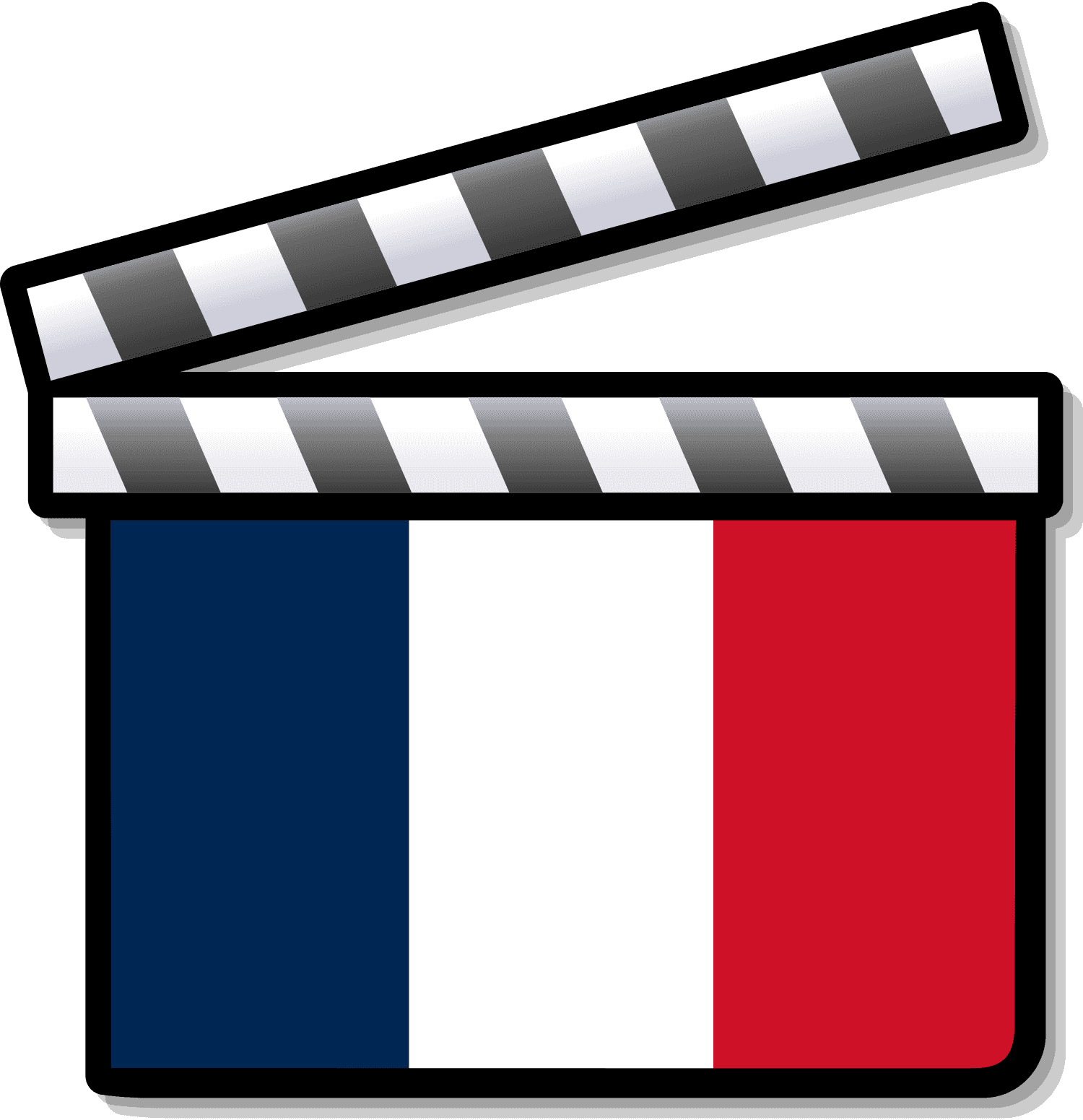 France continues to have a particularly strong film industry, due in part to protections afforded by the French government.[3] In 2013, France was the second largest exporter of films in the world after the United States.[4] A study in April 2014 showed that French cinema maintains a positive influence around the world, being the most appreciated by global audiences after that of America.[4]

France currently has the most successful film industry in Europe, in terms of number of films produced per annum, with a record-breaking 300 feature-length films produced in 2015.[5] France is also one of the few countries where non-American productions have the biggest share: American films only represented 44.9% of total admissions in 2014. This is largely due to the commercial strength of domestic productions, which accounted for 44.5% of admissions in 2014 (35.5% in 2015; 35.3% in 2016).[6] The French film industry is closer to being entirely self-sufficient than any other country in Europe, recovering around 80–90% of costs from revenues generated in the domestic market alone.[7]

Apart from its strong and innovative film tradition, France has also been a leading destination for filmmakers and actors from around the world; consequently, French cinema is sometimes intertwined with the cinema of foreign nations. Directors from nations such as Poland (Roman Polanski, Krzysztof Kieślowski, and Andrzej Żuławski), Argentina (Gaspar Noé and Edgardo Cozarinsky), Russia (Alexandre Alexeieff, Anatole Litvak), Austria (Michael Haneke), and Georgia (Géla Babluani, Otar Iosseliani) are prominent in the ranks of French cinema. Conversely, French directors have had prolific and influential careers in other countries, such as Luc Besson, Jacques Tourneur, or Francis Veber in the United States.

Paris has the highest density of cinemas in the world, measured by the number of movie theaters per inhabitant,[8] and that in most "downtown Paris" movie theaters, foreign movies which would be secluded to "art houses" cinemas in other places are shown alongside "mainstream" works. Philippe Binant realized, on 2 February 2000, the first digital cinema projection in Europe, with the DLP CINEMA technology developed by Texas Instruments, in Paris.[9][10][11] Paris also boasts the Cité du cinéma, a major studio north of the city, and Disney Studio, a theme park devoted to the cinema and the third theme park near the city behind Disneyland and Parc Asterix.[12]