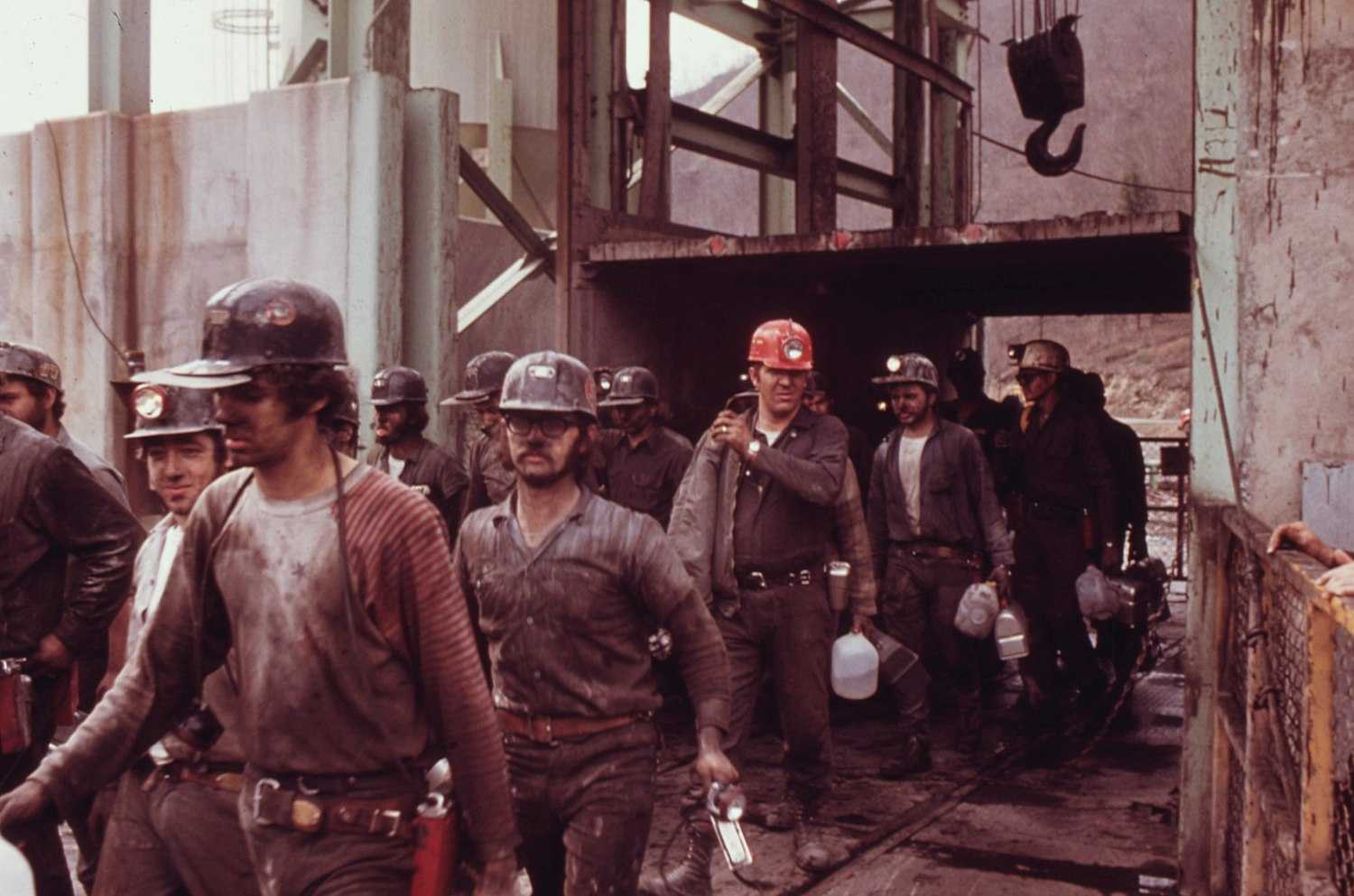 Coal mining is the process of extracting coal from the ground. Coal is valued for its energy content and since the 1880s has been widely used to generate electricity. Steel and cement industries use coal as a fuel for extraction of iron from iron ore and for cement production. In the United Kingdom and South Africa, a coal mine and its structures are a colliery, a coal mine is called a 'pit', and the above-ground structures are a 'pit head'. In Australia, "colliery" generally refers to an underground coal mine.

Process of getting coal out of the ground

Coal mining has had many developments in recent years, from the early days of men tunneling, digging and manually extracting the coal on carts to large open-cut and longwall mines. Mining at this scale requires the use of draglines, trucks, conveyors, hydraulic jacks and shearers.

The coal mining industry has a long history of significant negative environmental impacts on local ecosystems, health impacts on local communities and workers, and contributes heavily to the global environmental crises, such as poor air quality and climate change. For these reasons, coal has been one of the first fossil fuels to be phased out of various parts of the global energy economy. The major coal producing countries, though, such as China, Indonesia, India and Australia, have not reached peak production, with production increases replacing falls in Europe and US[1] and proposed mines under development.[2]