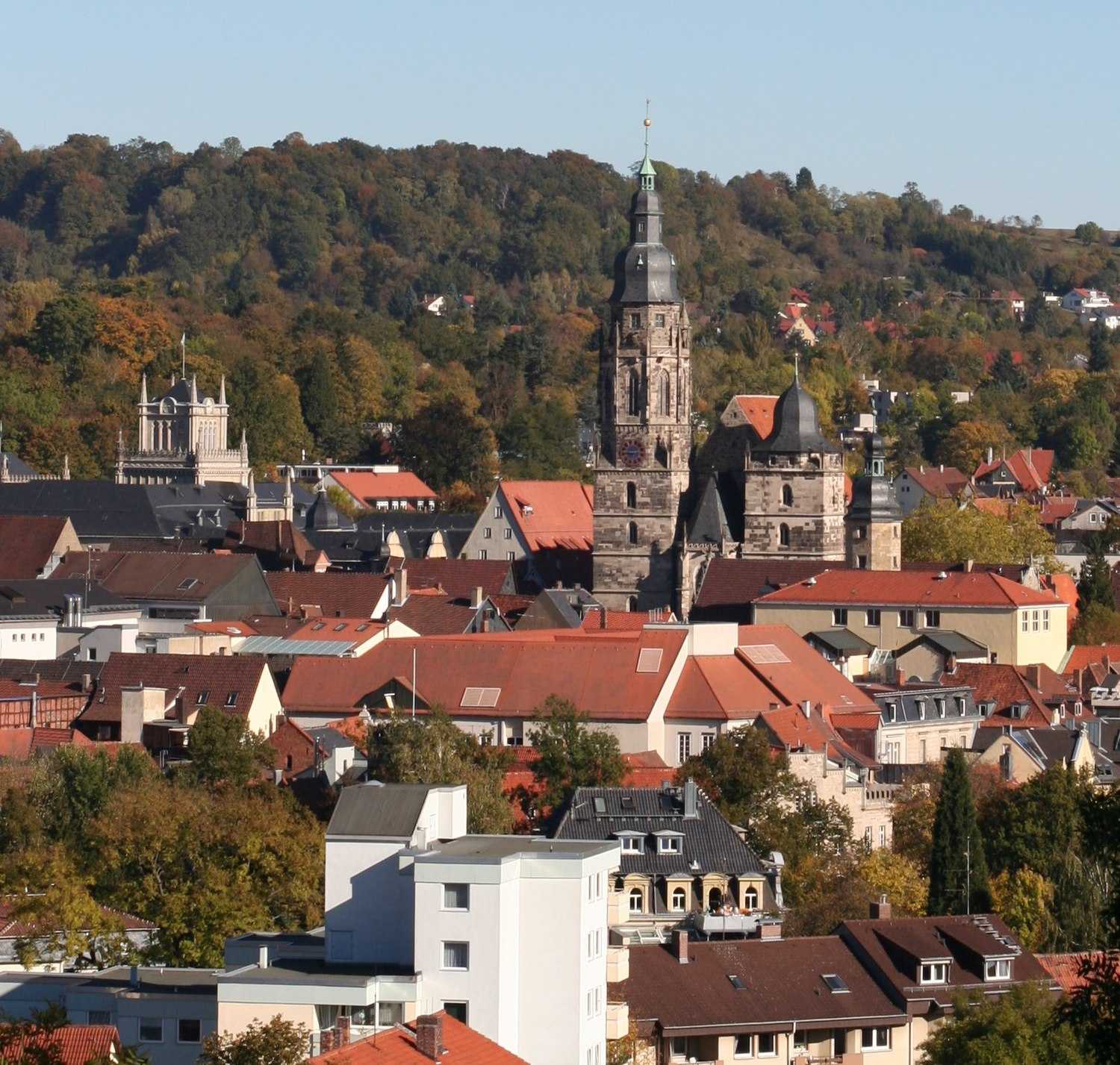 Through successful dynastic policies, the ruling princely family married into several of the royal families of Europe, most notably in the person of Prince Albert, who married Queen Victoria in 1840. As a result of these close links with the royal houses of Europe in the late 19th and early 20th centuries, Coburg was frequently visited by the crowned heads of Europe and their families.

Coburg is the location of Veste Coburg, one of Germany's largest castles. In 1530, Martin Luther lived there for six months while translating the Bible into German (the Luther Bible).

Today, Coburg's population is close to 41,500. Since it was little damaged in World War II, Coburg retains many historic buildings, making it a popular tourist destination.