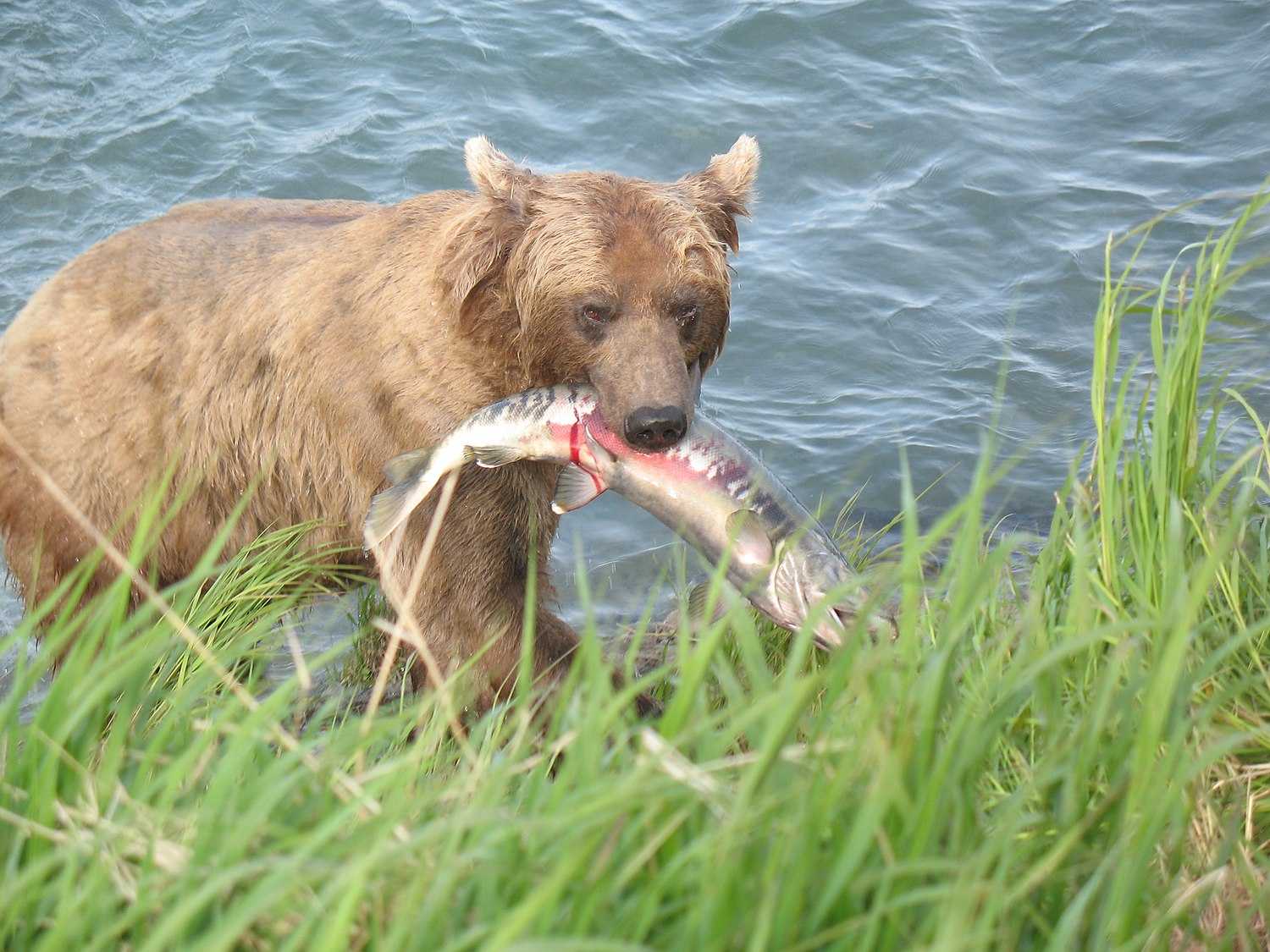 In ecology, a community is a group or association of populations of two or more different species occupying the same geographical area at the same time, also known as a biocoenosis, biotic community, biological community, ecological community, or life assemblage. The term community has a variety of uses. In its simplest form it refers to groups of organisms in a specific place or time, for example, "the fish community of Lake Ontario before industrialization".

Associated populations of species in a given area

Community ecology also takes into account abiotic factors that influence species distributions or interactions (e.g. annual temperature or soil pH).[2] For example, the plant communities inhabiting deserts are very different from those found in tropical rainforests due to differences in annual precipitation. Humans can also affect community structure through habitat disturbance, such as the introduction of invasive species.

On a deeper level the meaning and value of the community concept in ecology is up for debate. Communities have traditionally been understood on a fine scale in terms of local processes constructing (or destructing) an assemblage of species, such as the way climate change is likely to affect the make-up of grass communities.[3] Recently this local community focus has been criticised. Robert Ricklefs has argued that it is more useful to think of communities on a regional scale, drawing on evolutionary taxonomy and biogeography,[1] where some species or clades evolve and others go extinct.[4]