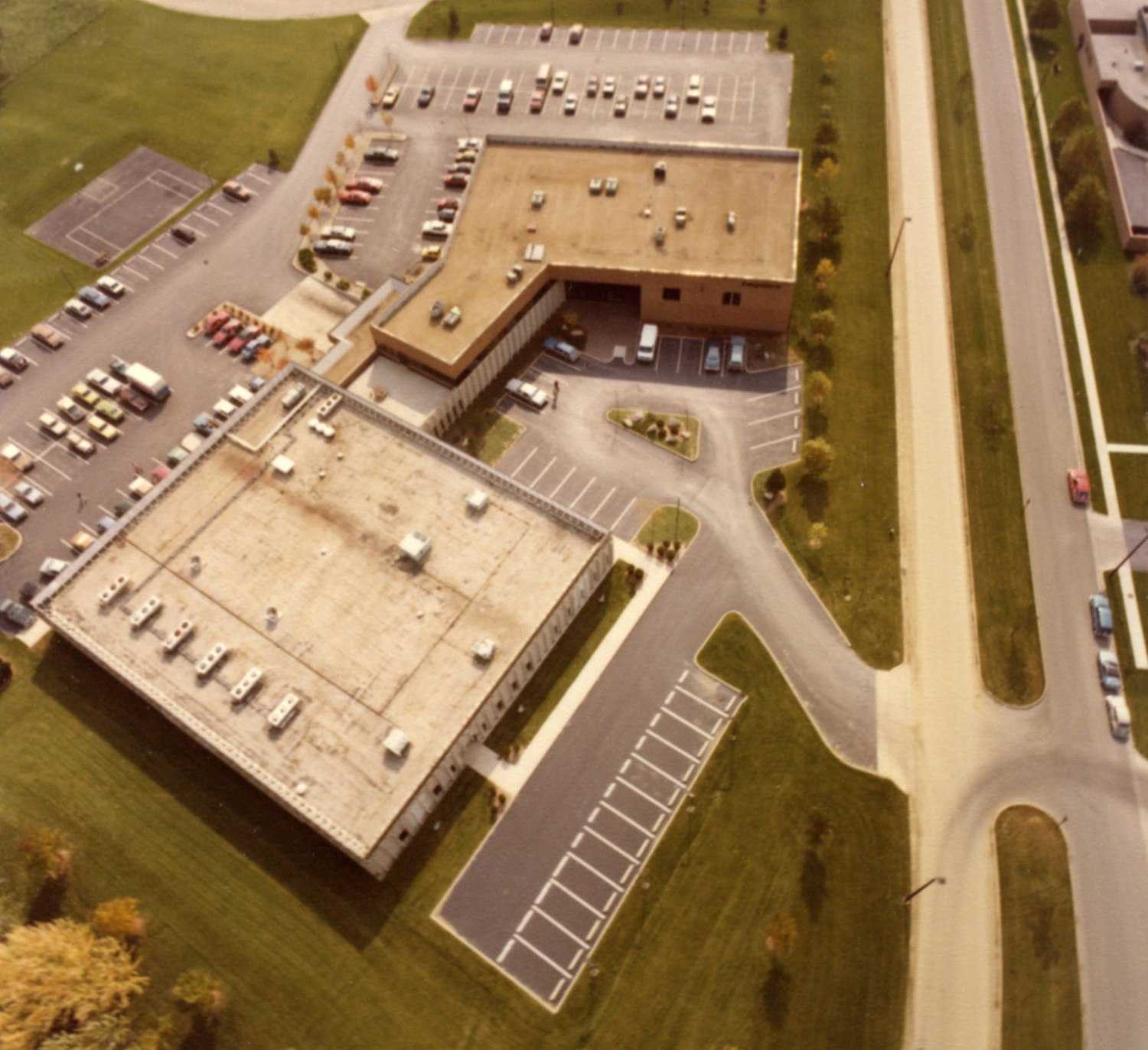 CompuServe (CompuServe Information Service, also known by its initialism CIS) was an American online service provider, the first major commercial one in the world – described in 1994 as "the oldest of the Big Three information services (the others are Prodigy and America Online)."[1]

It dominated the field during the 1980s and remained a major influence through the mid-1990s. At its peak in the early 1990s, CIS was known for its online chat system, message forums covering a variety of topics, extensive software libraries for most computer platforms, and a series of popular online games, notably MegaWars III and Island of Kesmai. It also was known for its introduction of the GIF format for pictures and as a GIF exchange mechanism.

In 1997, 17 years after H&R Block had acquired CIS, the parent announced its desire to sell the company. A complex deal was worked out with WorldCom acting as a broker, resulting in CIS being sold to AOL. In 2015, Verizon acquired AOL, including its CompuServe division. In 2017, after Verizon completed its acquisition of Yahoo!, CompuServe became part of Verizon's newly formed Oath Inc. subsidiary, which was then spun off as the new Yahoo! company in 2021.