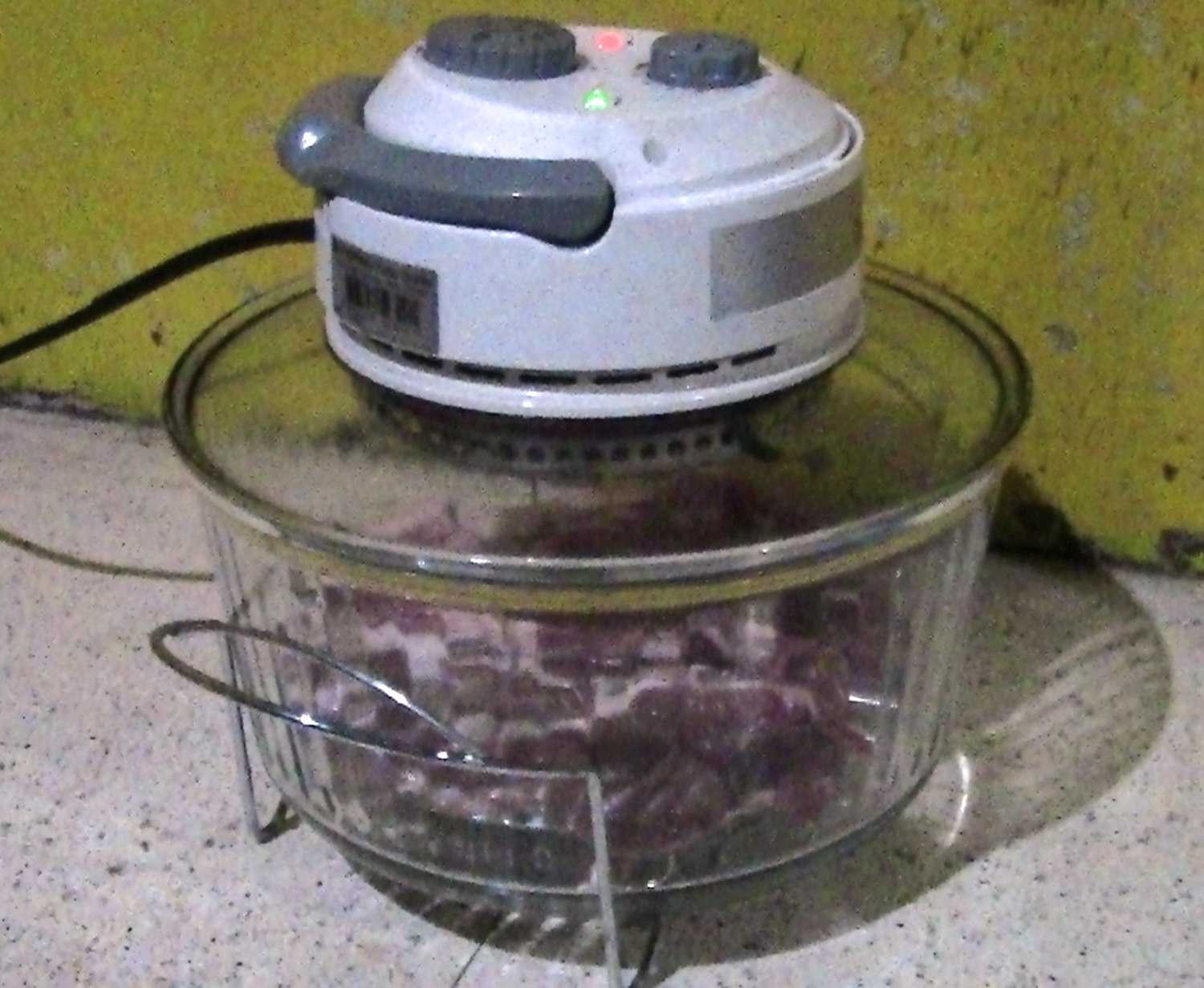 When cooking using a fan-assisted oven, the temperature is usually lower compared to that of a non-fan oven, often by 20 °C (40 °F), to avoid overcooking the outside of the food.