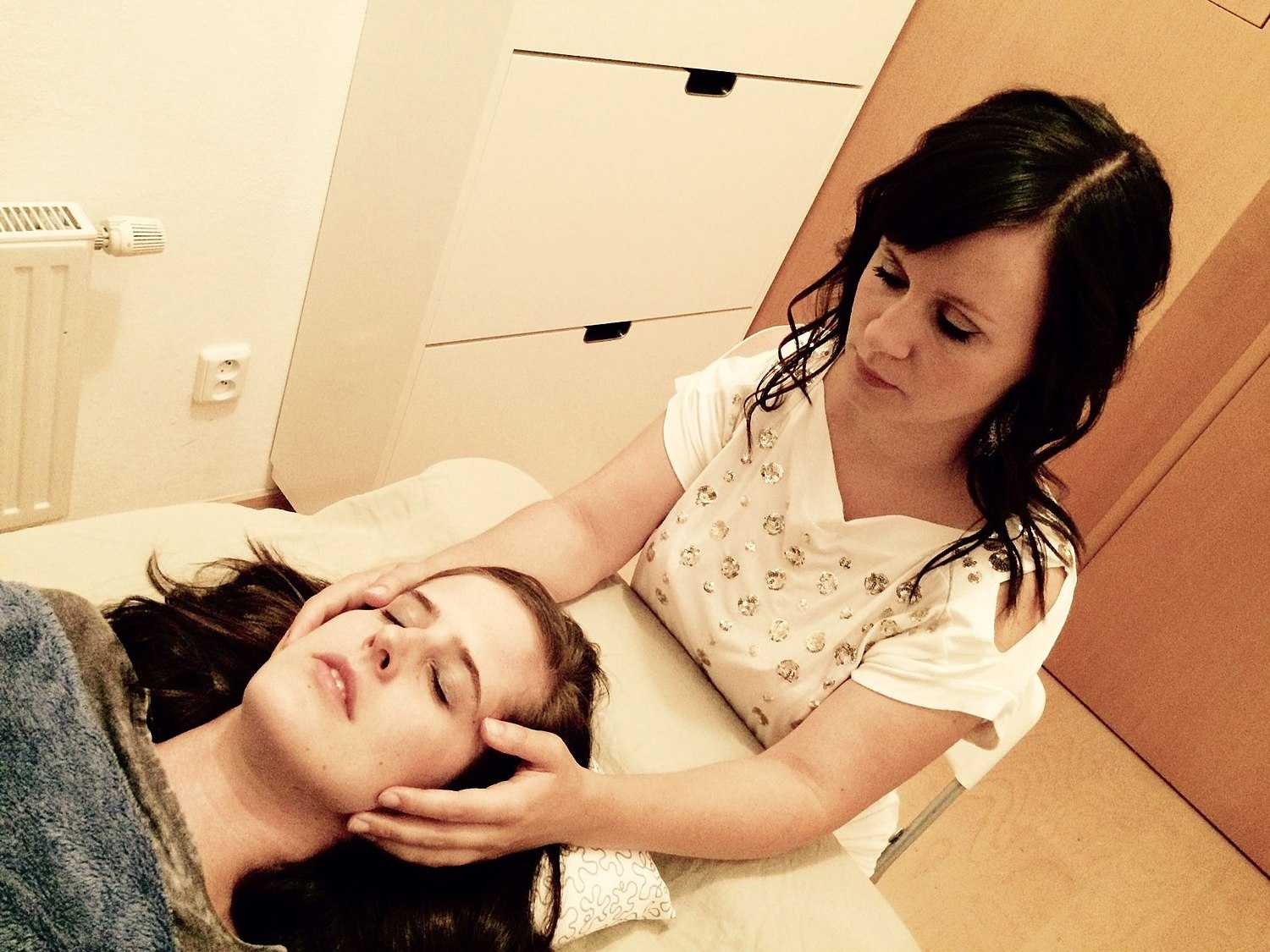 Craniosacral therapy (CST) or cranial osteopathy is a form of alternative therapy that uses gentle touch to palpate the synarthrodial joints of the cranium. CST is a pseudoscience and its practice has been characterized as quackery.[1][2] It is based on fundamental misconceptions about the physiology of the human skull and is promoted as a cure-all for a variety of health conditions.[3][4][5]

CST was invented in the 1970s by John Upledger as an offshoot of cranial osteopathy, which had been devised in the 1930s by William Garner Sutherland.[4][6]

Medical research has found no good evidence that either CST or cranial osteopathy confers any health benefit, and they can be harmful, particularly if used on children or infants.[4][7][8] The basic assumptions of CST are not true, and practitioners produce conflicting and mutually exclusive diagnoses of the same patients.[9]