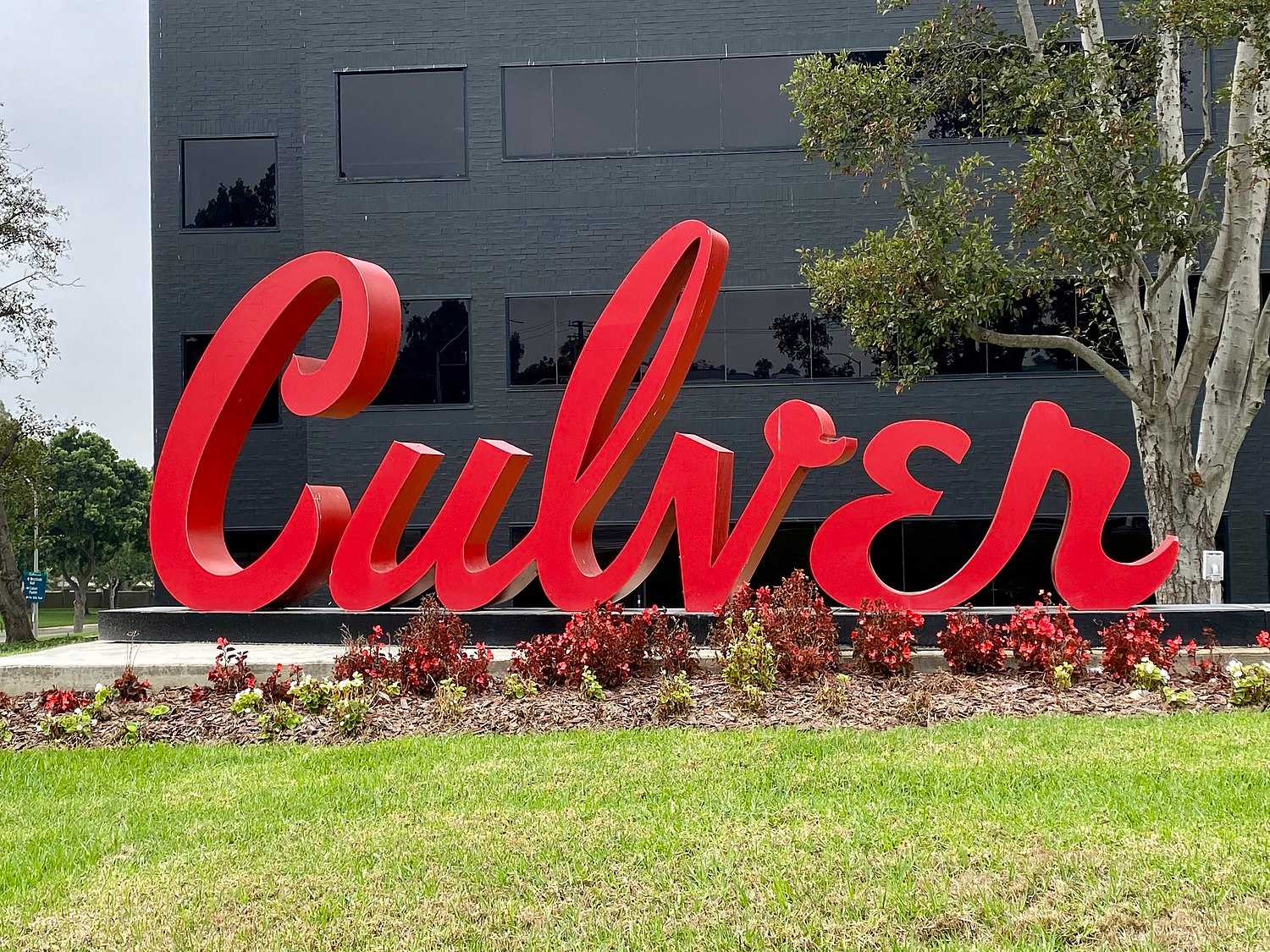 Culver City is a city in Los Angeles County, California, United States. As of the 2020 census, the population was 40,779. The city boasts the "third-most diverse school district in California" in 2020.[7]

In the 1920s, the city became a center for film and later television production, best known as the home of Metro-Goldwyn-Mayer studios. From 1932 to 1986, it was the headquarters for the Hughes Aircraft Company. National Public Radio West and Sony Pictures Entertainment have headquarters in the city. The city was named after its founder, Harry Culver. It is mostly surrounded by the city of Los Angeles, but also shares a border with the unincorporated area of Ladera Heights. Over the years, it has annexed more than 40 pieces of adjoining land and now comprises about five square miles (13 km2).