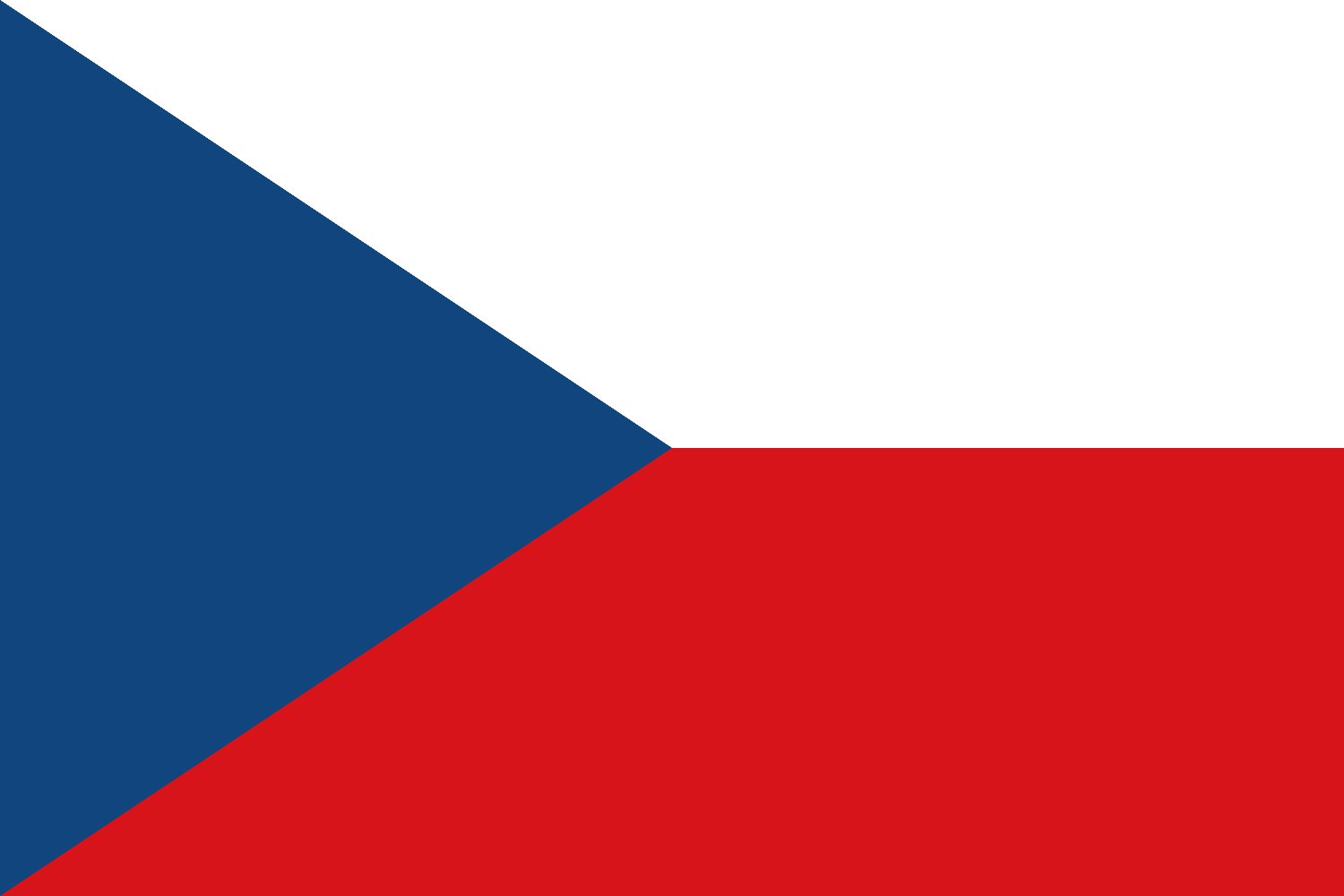 Czechoslovakia[2] (/ˌtʃɛkoʊsloʊˈvækiə, -kə-, -slə-, -ˈvɑː-/;[3][4] Czech and Slovak: Československo, Česko-Slovensko)[5][6] was a landlocked country in Central Europe,[7] created in 1918, when it declared its independence from Austria-Hungary. In 1938, after the Munich Agreement, the Sudetenland became part of Germany, while the country lost further territories to Hungary and Poland. Between 1939 and 1945 the state ceased to exist, as Slovakia proclaimed its independence and the remaining territories in the east became part of Hungary, while in the remainder of the Czech Lands the German Protectorate of Bohemia and Moravia was proclaimed. In 1939, after the outbreak of World War II, former Czechoslovak President Edvard Beneš formed a government-in-exile and sought recognition from the Allies.

After World War II, the pre-1938 Czechoslovakia was reestablished, with the exception of Carpathian Ruthenia, which became part of the Ukrainian SSR (a republic of the Soviet Union). From 1948 to 1989, Czechoslovakia was part of the Eastern Bloc with a command economy. Its economic status was formalized in membership of Comecon from 1949 and its defense status in the Warsaw Pact of 1955. A period of political liberalization in 1968, the Prague Spring, ended violently when the Soviet Union, assisted by other Warsaw Pact countries, invaded Czechoslovakia. In 1989, as Marxist–Leninist governments and communism were ending all over Central and Eastern Europe, Czechoslovaks peacefully deposed their communist government on 17 November 1989 in the Velvet Revolution. On 1 January 1993, Czechoslovakia peacefully split into the two sovereign states of the Czech Republic and Slovakia as the result of national tensions of the Slovaks.[8][9]