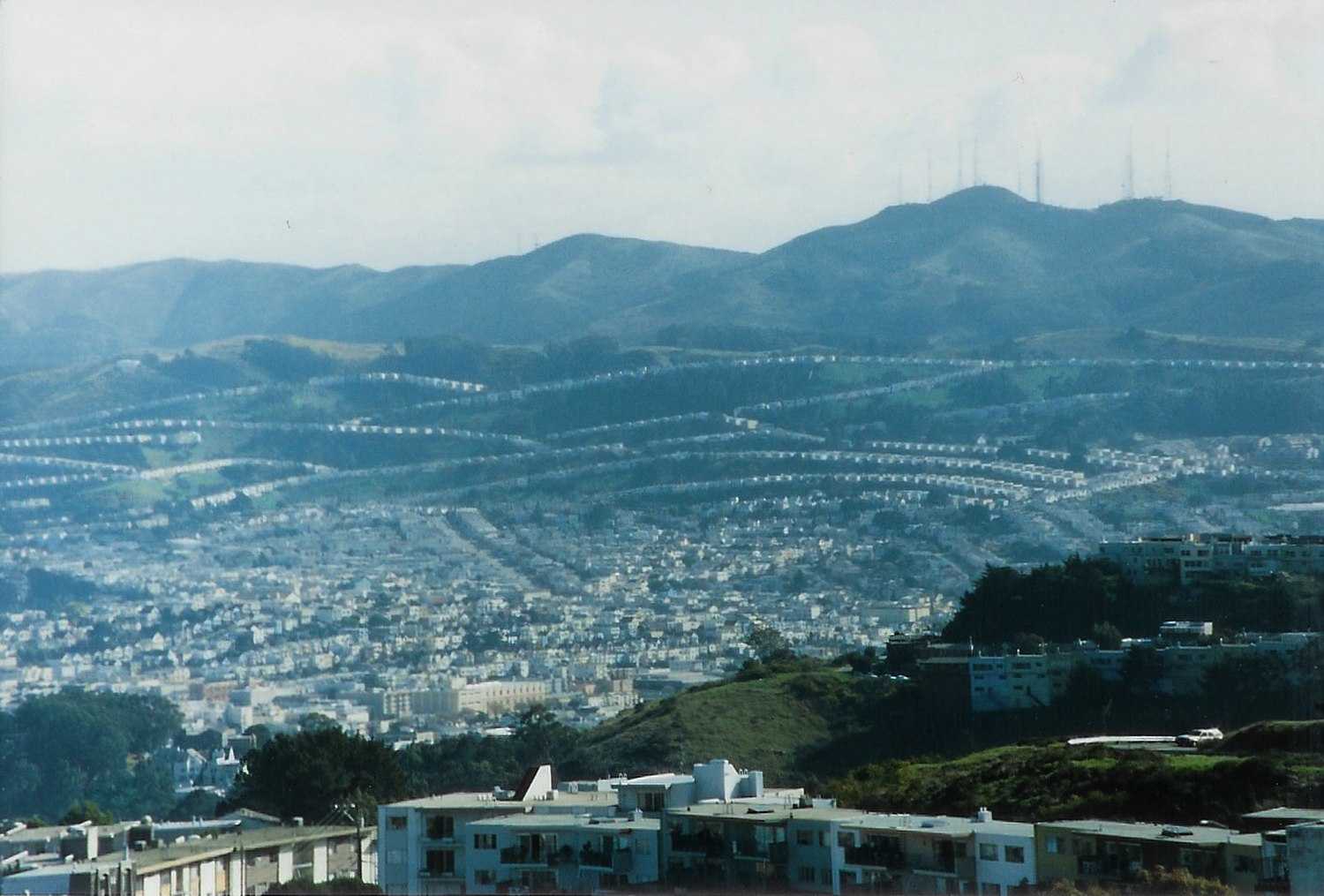 Daly City (/ˈdeɪli/) is the second most populous city in San Mateo County, California, United States, with population of 104,901 according to the 2020 census.[7] Located in the San Francisco Bay Area, and immediately south of San Francisco (sharing its northern border with almost all of San Francisco's southern border), it is named for businessman and landowner John Donald Daly.