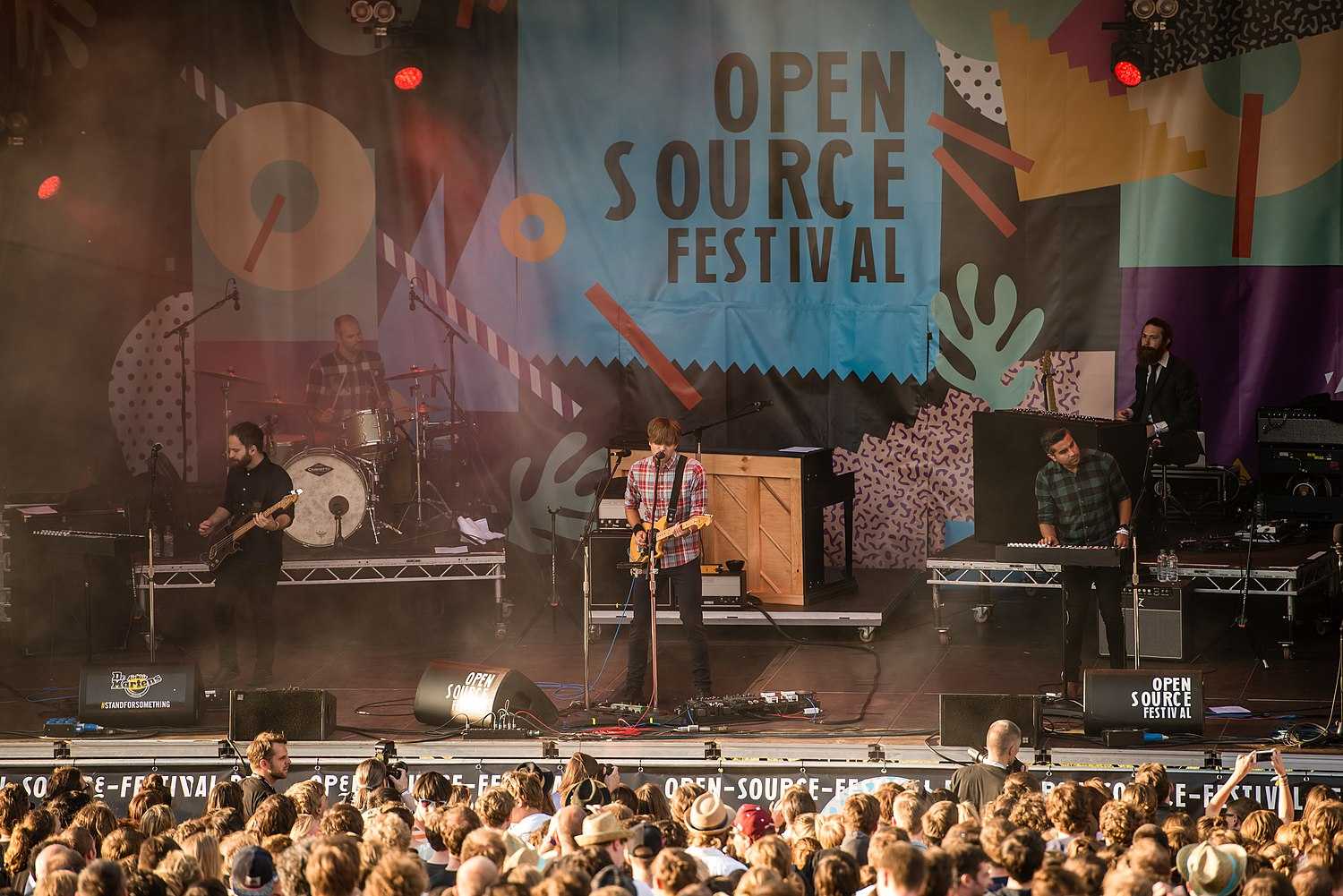 The band was originally a solo project by Gibbard, who expanded the project into a complete group upon getting a record deal.[2] They released their debut album, Something About Airplanes, in 1998. The band's fourth album, 2003's Transatlanticism, broke into the mainstream both critically and commercially; its songs were featured in various TV series and films. The band's major label debut for Atlantic Records, 2005's Plans, went platinum. The band's tenth and latest studio album, Asphalt Meadows, was released on September 16, 2022. Death Cab for Cutie's music has been classified as indie rock, indie pop, and alternative rock. Alongside their ten full-length studio albums, the band has released four EPs, two live EPs, one live album, and one demo album.