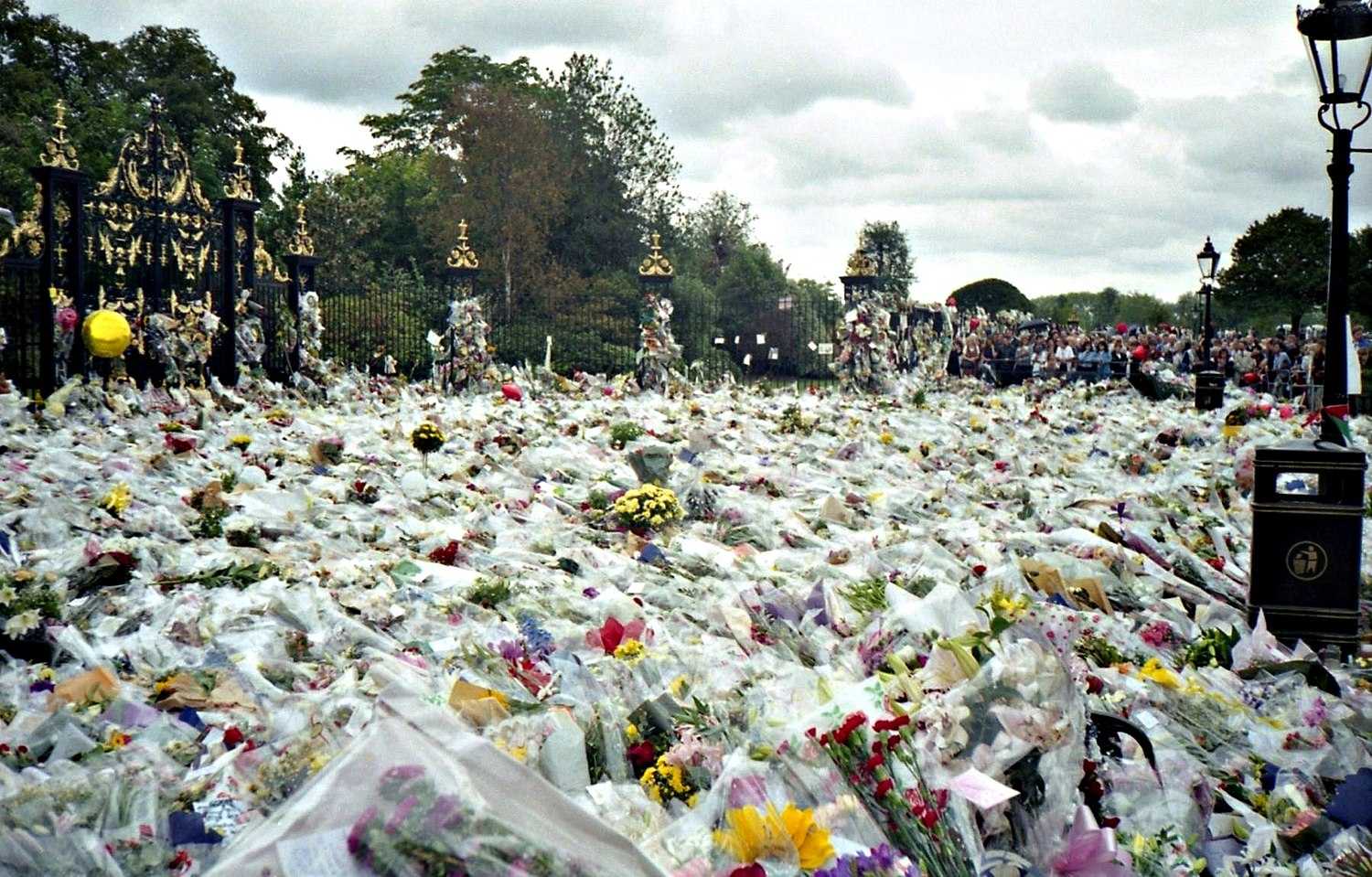 In the early hours of 31 August 1997, Diana, Princess of Wales, died from injuries sustained earlier that night in a car crash in the Pont de l'Alma tunnel in Paris, France. Dodi Fayed, Diana's partner, and Henri Paul, their chauffeur, had died upon impact. Her bodyguard Trevor Rees-Jones was seriously injured but was the only survivor of the crash, mainly because he wore his seatbelt.

Some media claimed that the erratic behaviour of the paparazzi chasing the car, as reported by the BBC, had contributed to the crash, or even Queen Elizabeth II.[3] In 1999, a French investigation found that Paul lost control of the vehicle at high speed while intoxicated by alcohol and under the effects of prescription drugs, and concluded that he was solely responsible for the crash. He was the deputy head of security at the Hôtel Ritz Paris and had earlier goaded paparazzi waiting for Diana and Fayed outside the hotel.[4] Anti-depressants and traces of an anti-psychotic in his blood might have worsened Paul's inebriation.[5] In 2008, the jury at the British inquest Operation Paget returned a verdict of unlawful killing through grossly negligent driving by Paul and the following paparazzi vehicles.[6] Some media reports claimed that Rees-Jones survived because he was wearing a seat belt, but other investigations revealed that none of the occupants of the car were wearing them.[7]

Diana was 36 years old when she died.[8] Her death sparked an outpouring of public grief in the United Kingdom and worldwide,[9] and her televised funeral was watched by an estimated 2.5 billion people.[10] The royal family were criticised in the press for their reaction to Diana's death. Public interest in Diana has remained high and she has retained regular press coverage in the decades since her death.