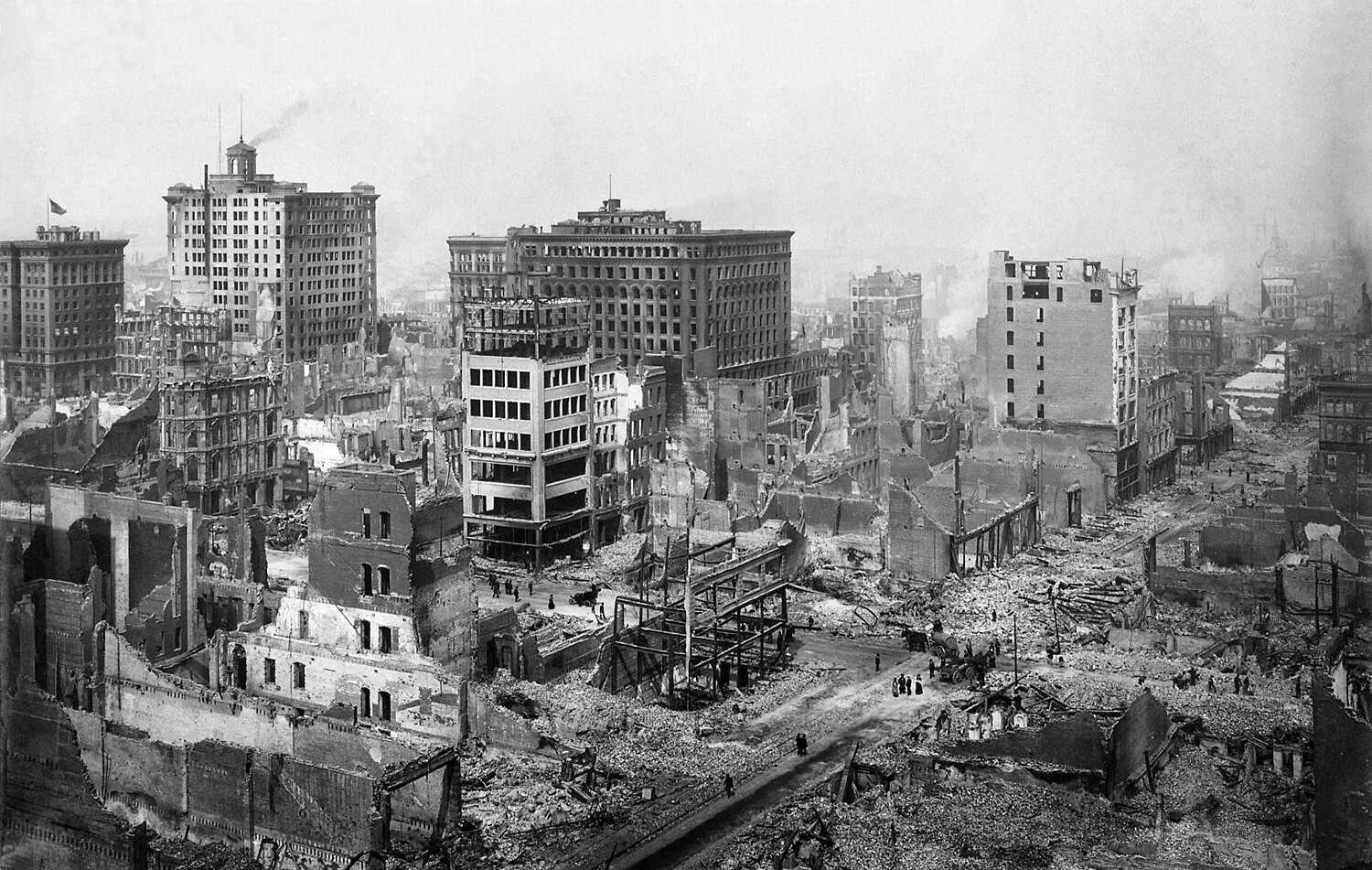 A disaster is a serious problem occurring over a short or long period of time that causes widespread human, material, economic or environmental loss which exceeds the ability of the affected community or society to cope using its own resources.[1][2] Disasters are routinely divided into either "natural disasters" caused by natural hazards or "human-instigated disasters" caused from anthropogenic hazards. However, in modern times, the divide between natural, human-made and human-accelerated disasters is difficult to draw.[3][4][5]

Event or chain of events resulting in major damage, destruction or death