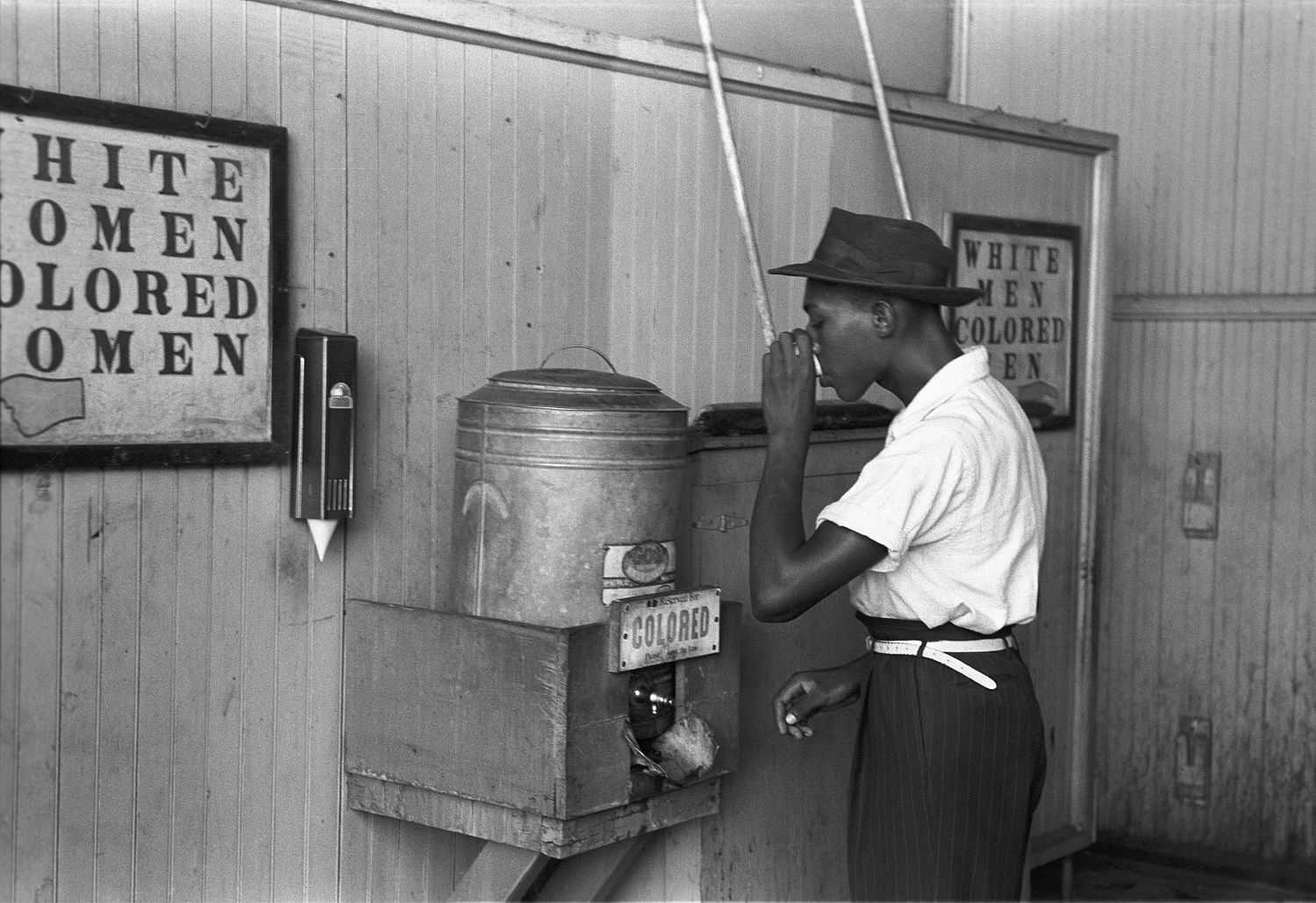 Discrimination is the act of making unjustified distinctions between people based on the groups, classes, or other categories to which they belong or are perceived to belong.[1] People may be discriminated on the basis of race, gender, age, religion, disability, or sexual orientation, as well as other categories.[2] Discrimination especially occurs when individuals or groups are unfairly treated in a way which is worse than other people are treated, on the basis of their actual or perceived membership in certain groups or social categories.[2][3] It involves restricting members of one group from opportunities or privileges that are available to members of another group.[4]

Prejudicial treatment based on membership in a certain group

Discriminatory traditions, policies, ideas, practices and laws exist in many countries and institutions in all parts of the world, including territories where discrimination is generally looked down upon. In some places, attempts such as quotas have been used to benefit those who are believed to be current or past victims of discrimination. These attempts have often been met with controversy, and have sometimes been called reverse discrimination.