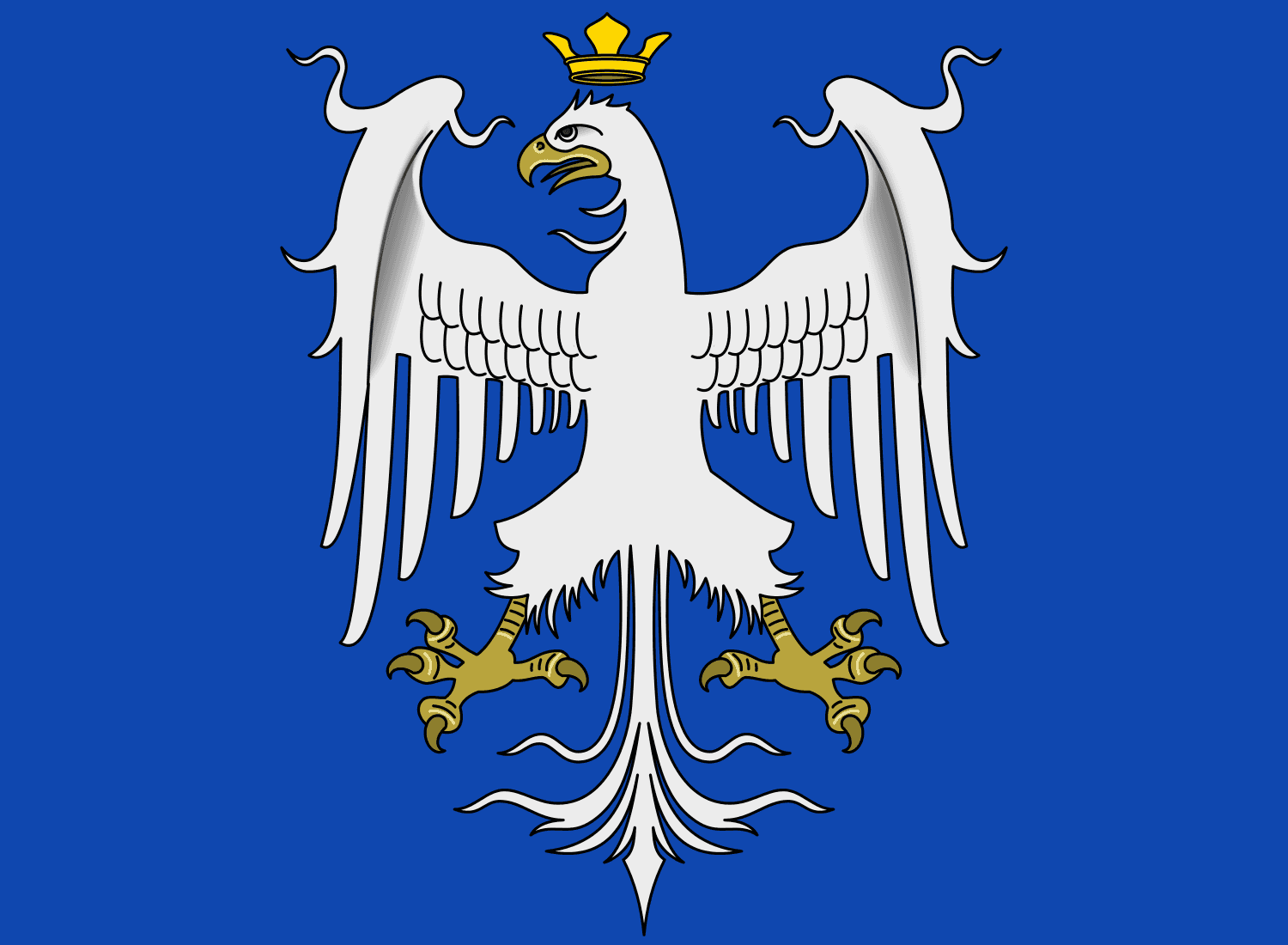 The Duchy of Modena and Reggio (Emilian: Duchêt ed Mòdna e Rèz, Italian: Ducato di Modena e Reggio, Latin: Ducatus Mutinae et Regii) was an Italian state created in 1452 located in Northwestern Italy, in the present day region of Emilia-Romagna. It was ruled since its establishment by the noble House of Este, and since 1814 by the Austria-Este branch of the family.[2] The Este dynasty was a great sponsor of the arts, making the Duchy a cultural reference during the Renaissance and Baroque periods.[3][4]