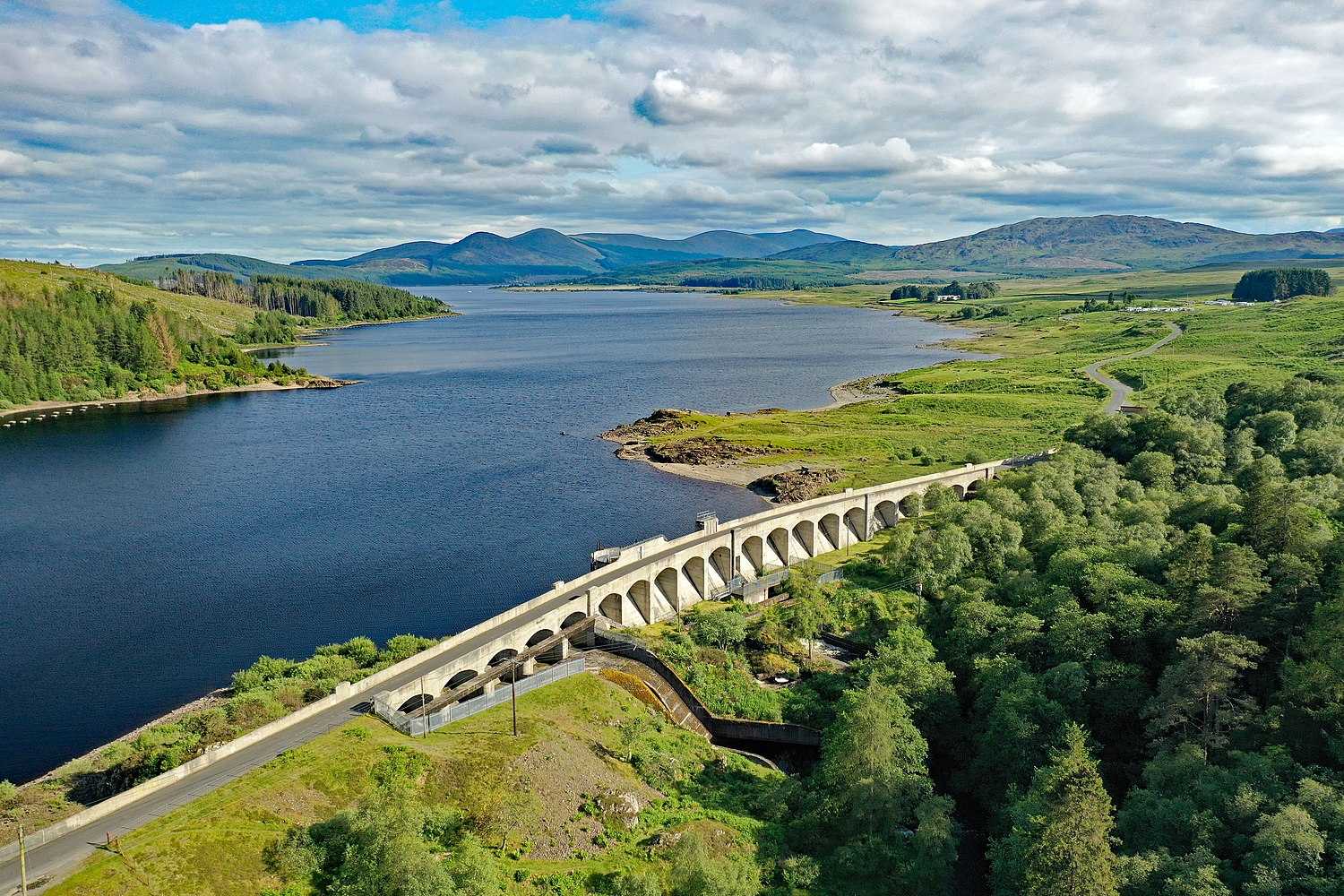 The largest school in Scotland, the Robert Burns Academy, is located in Cumnock.[3]