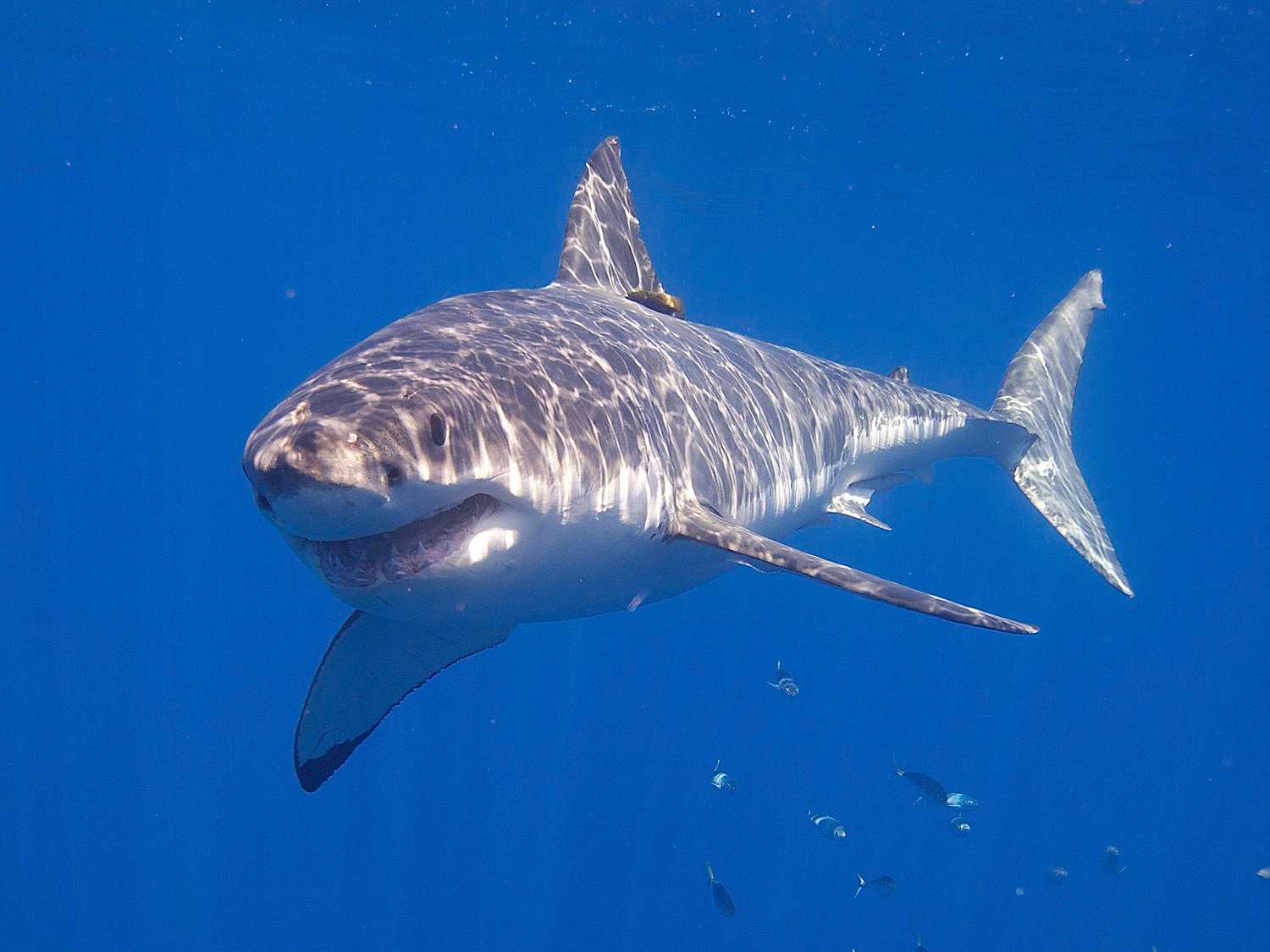 Elasmobranchii (/ɪˌlæzməˈbræŋkiaɪ/[7]) is a subclass of Chondrichthyes or cartilaginous fish, including sharks (superorder Selachii), rays, skates, and sawfish (superorder Batoidea). Members of this subclass are characterised by having five to seven pairs of gill clefts opening individually to the exterior, rigid dorsal fins and small placoid scales on the skin. The teeth are in several series; the upper jaw is not fused to the cranium, and the lower jaw is articulated with the upper. The details of this jaw anatomy vary between species, and help distinguish the different elasmobranch clades. The pelvic fins in males are modified to create claspers for the transfer of sperm. There is no swim bladder; instead, these fish maintain buoyancy with large livers rich in oil.

Elasmobranchs lack swim bladders, and maintain buoyancy with oil that they store in their livers. Some deep sea sharks are targeted by fisheries for this liver oil, including the school, gulper and basking sharks (pictured).[1] All three of these species have been assessed by the IUCN as vulnerable due to overfishing.[2][3][4]

From a practical point of view the life-history pattern of elasmobranchs makes this group of animals extremely susceptible to over fishing. It is no coincidence that the commercially exploited marine turtles and baleen whales, which have life-history patterns similar to the sharks, are also in trouble.[6]

The definition of the clade is unclear with respect to fossil chondrichthyans. It has been used by different authors as equivalent to Neoselachii (the clade including modern sharks and rays and their last common ancestor) or for all chondrichthyans more closely related to modern sharks and rays than to Holocephali (the clade containing chimaeras and their extinct relatives).[8]

The earliest elasmobranch fossils came from the Devonian and many surviving orders date back to the Cretaceous, or even earlier. Many species became extinct during the Permian and there was a burst of adaptive radiation during the Jurassic.

The name Elasmobranchii comes from the Ancient Greek words elasmo- ("plate") and bránchia ("gill"), referring to the broad, flattened gills which are characteristic of these fishes.